The 1828 also calls for the NHS to be replaced by an insurance system. 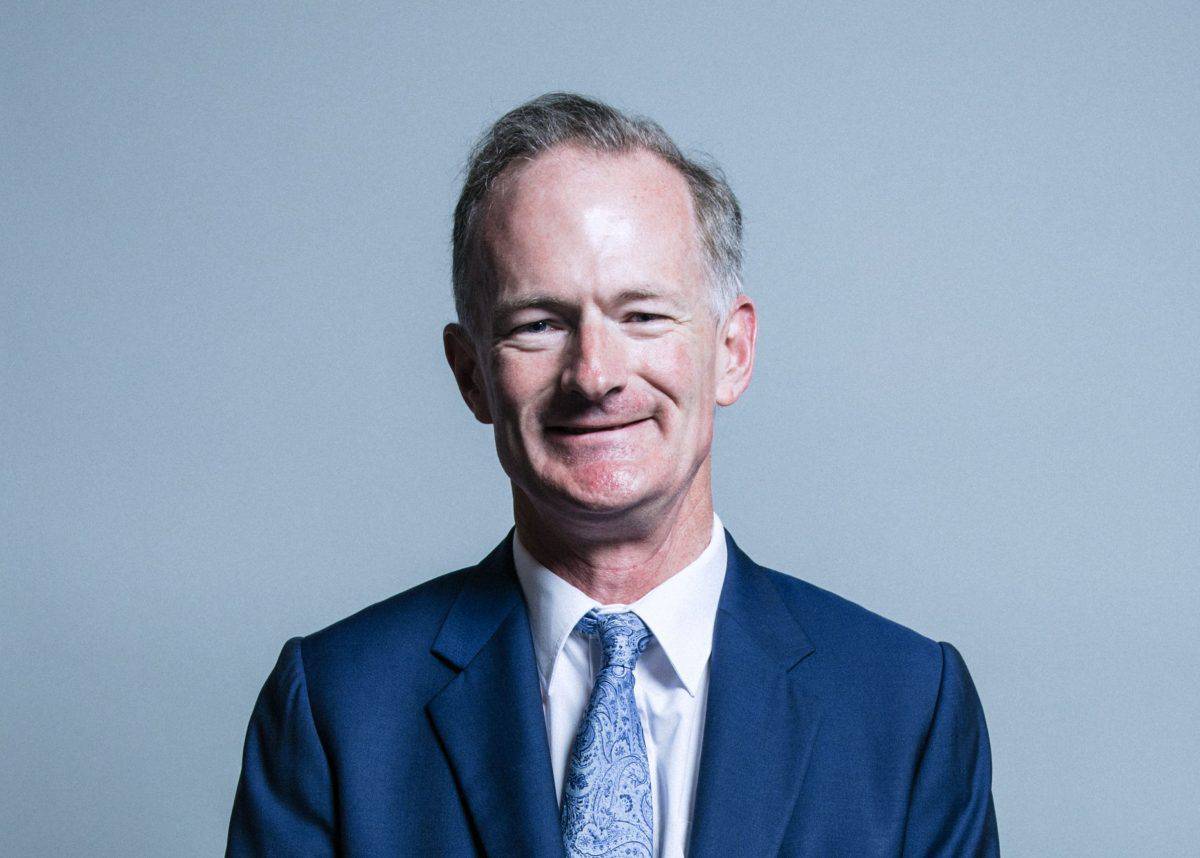 The head of the government’s new Institute for Health Protection – which will replace Public Health England – has been found to have direct links to a member of the 1828 advisory board – which called for the body to be scrapped.

Dido Harding’s husband and former Tory minister John Penrose is part of the right-wing group which, among other things, took a dim view of PHE.

It was announced this weekend that the health body is to be broken up with the new Institute for Health Protection to become “effective” from next month – spearheaded by Mr Penrose’s wife, Dido Harding.

Labour MP Bill Esterson hit out at the move, saying you simply have to “join the dots” to see how the move has come into fruition.

Dido Harding is a Tory peer & ran discredited, centralised test & trace. She has been appointed to run the body which will replace Public Health England (PHE). Her husband, Tory MP John Penrose is a board member of a think tank which called for PHE to be abolished. Join the dots!

More concerning is that the 1828 group has also pushed for the NHS to be scrapped in favour of a system where people pay for insurance either through private firms or a government scheme.

One article authored by 1828’s co-founders argued Britain should be “bold and progressive”.

It said: “With a social health insurance system, you don’t need the state to own or subsidise hospitals, or to control policy from the centre; you simply need it to regulate the system to a satisfactory degree.”

The future of public health in England is set to be announced later by Health Secretary Matt Hancock.

Mr Hancock is due to deliver a speech at the think tank Policy Exchange titled The Future of Public Health.