“I find it very, very frustrating that at a time when all of us should be giving – and I am seeking to do as much as I possibly can – 100% of our time and focus and energy to Covid," Sturgeon said. 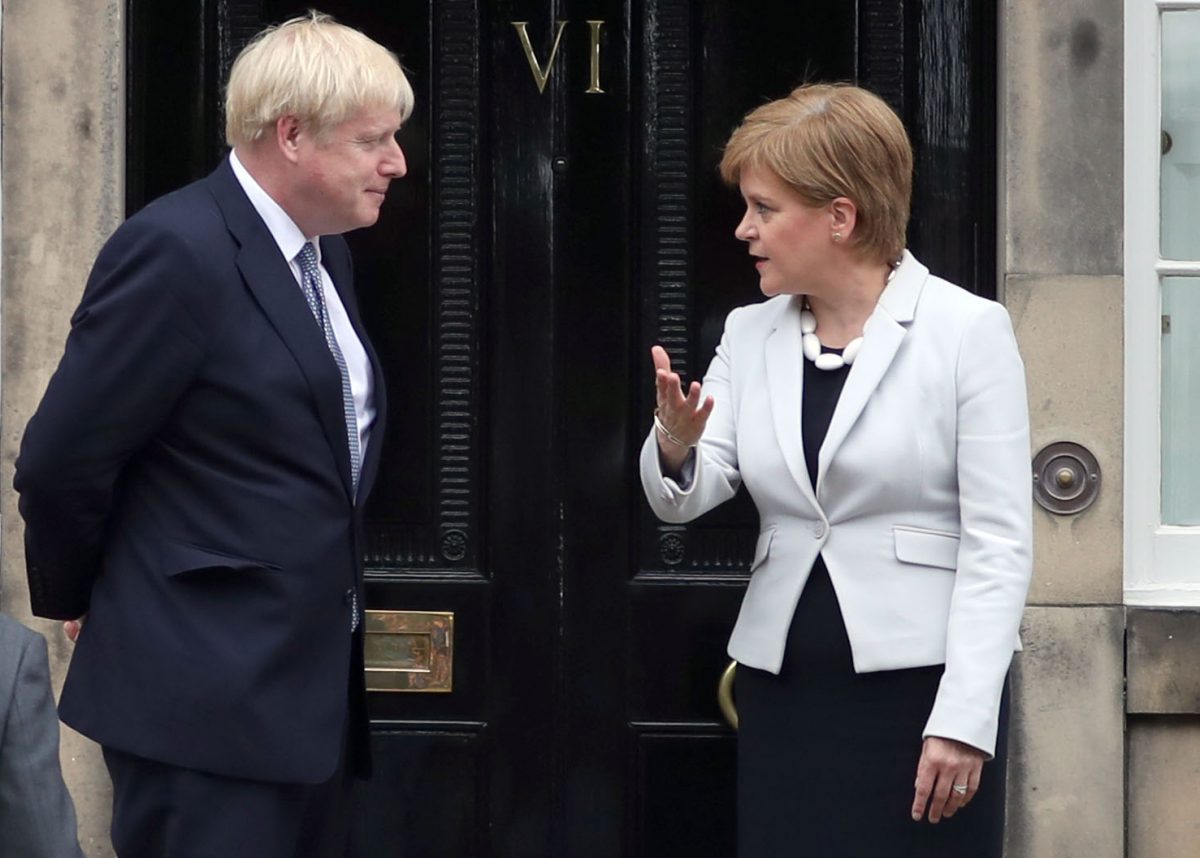 The government’s international law-breaking Internal Market Bill could “destabilise” devolution and threaten the future of the Union, peers have warned.

In a bombshell report published on Friday, the House of Lords Select Committee on the constitution said ministers ought to listen to the devolved administrations over the controversial Bill – or scrap it entirely.

The law would mean that goods or services sold in one part of Britain would have to be allowed to be sold in another, limiting standards across the country to the lowest of all four nations. The Scottish Government has labelled the legislation a “power grab”

The report said: “The Bill adopts an unnecessarily heavy-handed approach to reconciling the demands of free trade within the UK and the need to respect the role and responsibilities of devolved institutions.

“It provides the UK Government with powers that could allow it to alter the competences of the devolved administrations in significant ways.

“As such, it risks destabilising this integral part of the UK’s constitutional arrangements at a time when it has never been more important for central and devolved governments to work together effectively.

“These powers should be removed or subject to clearer duties of consultation and joint decision-making.”

Meanwhile Nicola Sturgeon has said she feels “deeply frustrated and depressed” by the prospect of a no-deal Brexit – especially in the middle of the Covid-19 pandemic. Coronavirus should have “100% of our time and energy”, the First Minister said.

Ms Sturgeon was asked about the risks of a no-deal exit from the EU at the daily coronavirus briefing on Friday.

She said: “I feel deeply frustrated and depressed at the prospect of no-deal at the end of the transition period in December.

“I find it very, very frustrating that at a time when all of us should be giving – and I am seeking to do as much as I possibly can – 100% of our time and focus and energy to Covid.”

The First Minister said she is confident the Scottish Government can cope with the implications of a no-deal Brexit, which she said could be “huge”.

She added: “Make no mistake, resources are finite and every civil servant or every hour of my time that has to be spent right now thinking about the implications of a no-deal Brexit or a bare minimum deal Brexit is a civil servant or an hour of my time that is not focused, as it should be, on trying to steer the country through the Covid pandemic.”

Ms Sturgeon said planning for “constitutional matters” she supports have been put on hold by coronavirus but the UK Government has not done the same on Brexit.

She later released a statement, saying: “Because of the hard-line Brexit position adopted by the UK Government, any outcome is going to be damaging but a no-deal will mean the biggest hit to jobs.

“The Prime Minister must withdraw his threat to force the hardest possible Brexit on Scotland. The Scottish Government view is clear – the best future for Scotland is to become an independent country.” 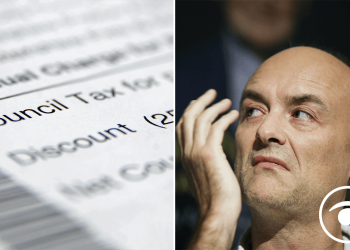