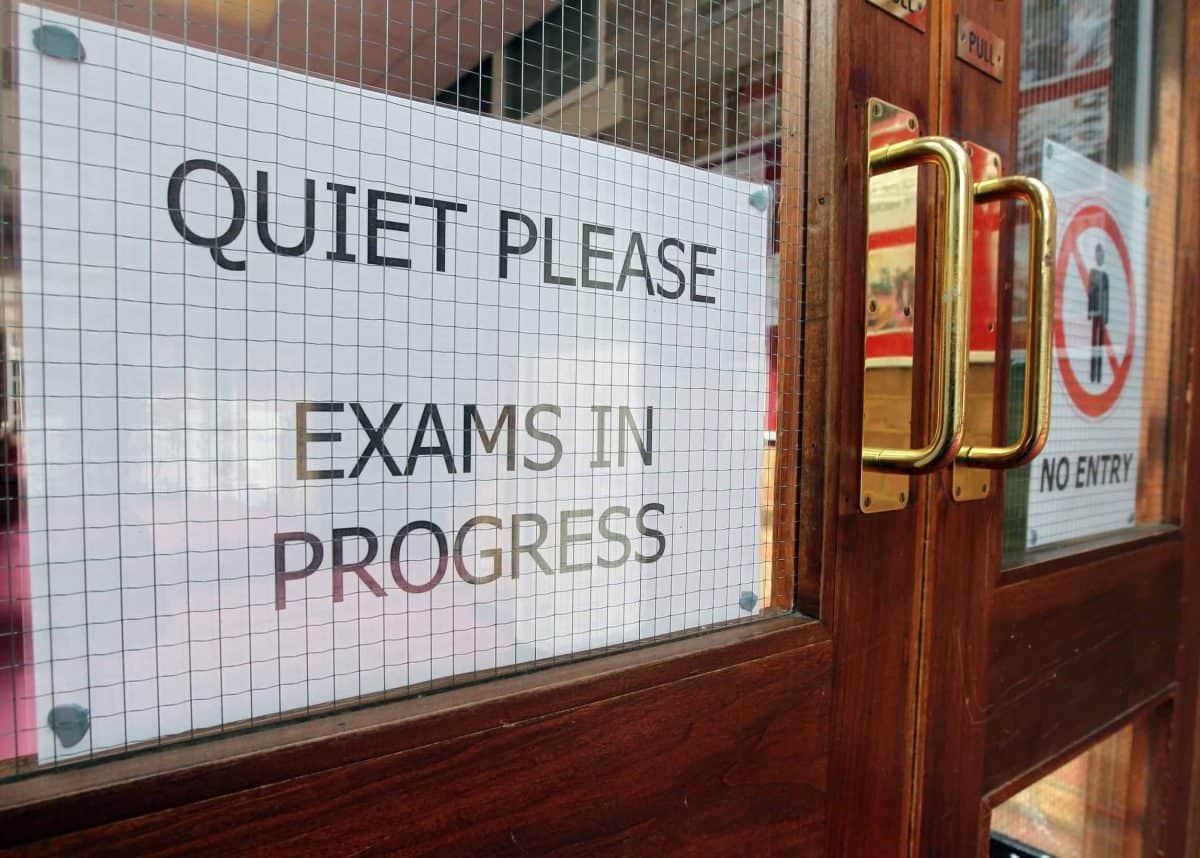 Next year’s A-level and GCSE exams in England should be pushed back to the middle of summer to help students cope with the impact of coronavirus, Labour has said.

Exams – due next May – should be delayed until June or July to facilitate extra teaching time, she added.

“Pupils across the country who have missed out on vital teaching time will have a mountain to climb to prepare for May exams unless the Government steps in,” Green said.

“Ministers had warning after warning about problems with this year’s exam results, but allowed it to descend into a fiasco.

“This is too important for Boris Johnson to leave until the last minute. Pupils heading back to school need clarity and certainty about the year ahead.”

The government said it would consider its approach, but vowed that exams will go ahead as schedule.

The exams system was chaotic this year, leaving teachers, students and parents calling for a significant re-think ahead of next summer.

A U-turn was eventually announced after widespread criticism, with grades based on teachers’ estimates instead. However many pupils were still left in limbo, after missing out on university places for this year.

Speaking on BBC Breakfast, Green said: “It’s so important that the government starts to make contingency plans now so we don’t see a repeat of the fiasco that we saw over the last few weeks.”

“Our first priority must be to give the students every possible chance to demonstrate their learning, their attainment and their potential,” she added.

But, he added: “A delay is not without its problems. A consequential delay to the publication of results will put pressure on higher education providers such as universities and colleges, as well as employers.”

A Department for Education spokesperson said: “We recognise that students due to take exams next summer will have experienced disruption to their education, which is why we prioritised bringing Year 10 and Year 12 pupils back to school last term.

“Exams will go ahead next year, and we have been working closely with the sector, Ofqual and exam boards to consider our approach.”