The comments come amidst heightened tensions between the hard left and Labour Party moderates. 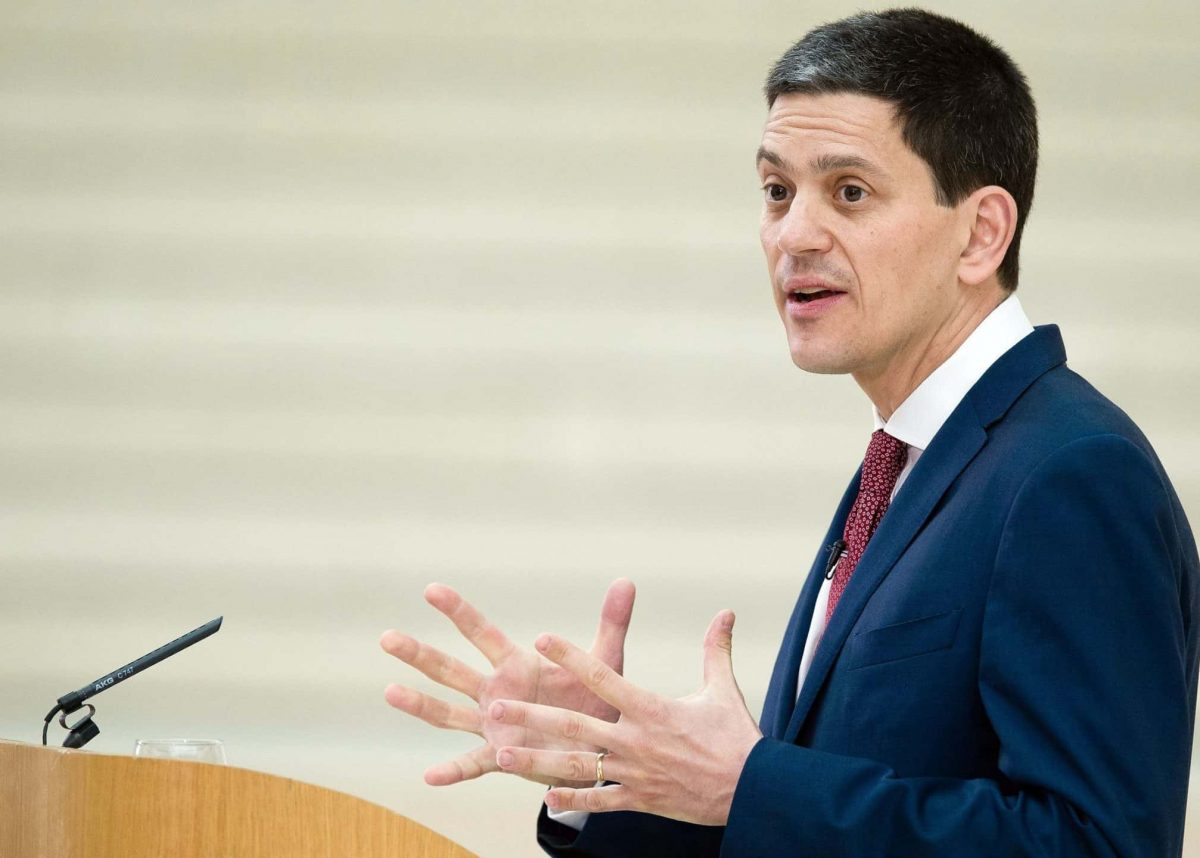 David Miliband has appealed to Jeremy Corbyn to stop wrecking Keir Starmer’s Labour in an interview with Times Radio.

The former Labour leadership hopeful spoke out as tensions between the hard left and moderates threatened to boil over after it was alleged party officials tried to sabotage Corbyn’s first general election campaign in 2017 to stop him winning.

Sir Keir has ordered an inquiry into alleged factionalism at Labour’s headquarters, but according to Miliband the in-party squabble risks derailing the progress he has made so far.

In an interview to be broadcast today Mr Miliband condemned attempts to blame others for losing two elections. “This is a pure wrecking tactic from Jeremy Corbyn and the Corbynite’s denial after four successive defeats is a route to more defeats.”

“When people got to look at Labour in 2017, we couldn’t beat the worst Tory campaign in history . . . and then when people got the full measure of Jeremy Corbyn in 2019, he led us to the worst election defeat since the 1930s. So it’s a wrecking tactic, and I hope people understand it for what it is.”

In the final weeks of Mr Corbyn’s leadership an 860-page report documented allegations that hostile officials ran a secret campaign to support critics of the leadership, and also quoted critical WhatsApp and email correspondence. The report was later leaked. The officials claim that their messages were selectively quoted to portray them negatively and are suing Labour for breaches of data protection and libel.

Sir Keir asked Martin Forde, QC, to conduct an inquiry into the circumstances of its leak and the allegations it contains.

In a statement to the inquiry, leaked to The Guardian, Mr Corbyn and his allies said: “It’s not impossible that Jeremy Corbyn might now be in his third year as a Labour prime minister were it not for the unauthorised, unilateral action taken by a handful of senior party officials.”

Asked if he would return to British politics, Mr Miliband added: “I don’t want to get into the ruling in ruling out, but there’s a new generation and I want to see them doing well, not badly.”