Speaking out after reports that ministers are looking to torpedo trade talks with Brussels by reneging on the Withdrawal Agreement, Lammy - an avowedly pro-EU politician - said that those supporting the move were not "patriots". 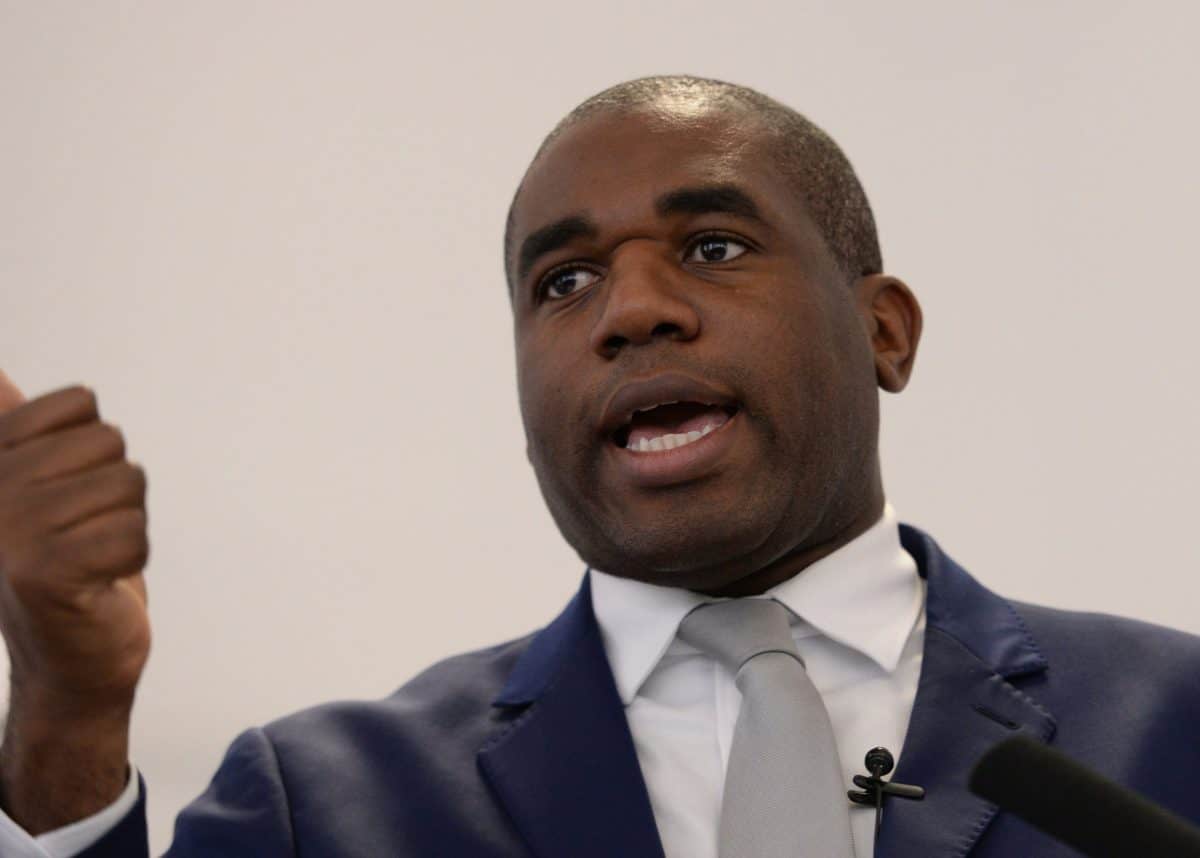 David Lammy – the shadow justice secretary – has branded Boris Johnson and his fellow Brexiteers as “vandals”.

Speaking out after reports that ministers are looking to torpedo trade talks with Brussels by reneging on the Withdrawal Agreement, Lammy – an avowedly pro-EU politician – said that those supporting the move were not “patriots”.

He tweeted: “Boris Johnson’s government wants to break its international commitments on Northern Ireland, avoid scrutiny over its Covid-19 failures, and trash the power of the public to challenge its decisions in court.

“They call themselves patriots, but they are vandalising our country.”

Lammy’s intervention comes as critics of Johnson – including leaders of the devolved administrations in Scotland and Northern Ireland – branded the prime minister a “charlatan”.