By Jack Peat, Editor of The London Economic I’m not a betting man, but if I were I’d put half my mortgage on a Tory minority in this year’s General Election. I’d put the other half on a Tory majority hoping that a party I despise might turn my modest flat into a mansion with […] 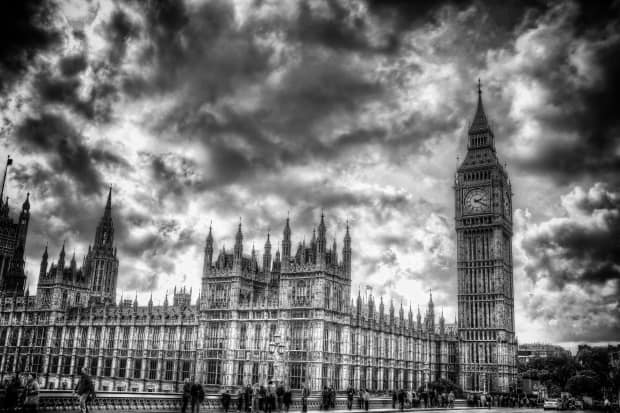 I’m not a betting man, but if I were I’d put half my mortgage on a Tory minority in this year’s General Election.

I’d put the other half on a Tory majority hoping that a party I despise might turn my modest flat into a mansion with 5/1 returns. It’ll never happen. The bookies, like the pollsters, are adamant that ‘No Overall Majority’ is the most likely outcome come May, with a degree of inherent steadfastness in an electorate unmoved by Osborne’s last budget, the first broadcasted debates and the UKIP uprising/ Green Surge.

But bookmakers and polling sites are not aligned on all aspects of the upcoming election. The latest YouGov poll for The Times following last night’s TV debate gives David Cameron a slim lead of 51 to 49 per cent. An ICM poll for the Guardian gives a slightly larger weighting to the current PM with 54 to 46 per cent. But the bookies are showing more conviction. The Betfair Exchange gives the Conservatives a 67.1 per cent chance of gaining the most seats in the General Election and Ladbrokes has the Tories priced 4/9 to win the most seats, far less appealing than the 7/4 odds on Labour (tip: a lesser number at the end indicates a bigger return).

Such a gulf begs the question; who do we trust?

The creditworthiness of polling sites is oft called into question. Mark Twain, erroneously paraphrasing Benjamin Disraeli, once said “there are three kinds of lies: lies, damned lies, and statistics”, a quote popularized further by no other than Homer Simpson, who once remarked: “You can come up with statistics to prove anything. Forty per cent of all people know that.”

Without question there are varying degrees of reliability when it comes to polling organisations. The British Polling Council (BPC) has standards of disclosure designed to safeguard the reliability and validity of the presented statistical findings. Their members include political pollsters Comres, Ipsos MORI, Panelbase and YouGov, among others, which have polled over 100 times on the 2015 General Election outcome thus far. Sample sizes vary between one and eight thousand people, although

YouGov’s poll on last night’s TV debate was based on the response of only 802 people, which is handy for a cost-effective turnaround, but hardly nationally representative.

There is, however, an alternative gauge of public sentiment. Ladbrokes has predicted that there will be three times as much money spent on political betting on this year’s General Election as there was in 2010, with more markets available than ever for punters to bet on. Fancy Nick Clegg to loose Sheffield Hallam? There’s a market for it. Fancy a punt on Al Murray ousting Nigel Farage in Thanet South? There’s a market for that too. Indeed, every possible outcome in this year’s election has become a bettable commodity for bookies, which proffers an interesting tool for predicting an outcome. Whereas pollsters vote for who they want to win the next election, people with money at stake bet on who they think will win. And with great care too. People care much more about where they place bets than where they place their vote on a YouGov poll.

Which brings me back to my mortgage. According to a reputable betting site – which will remain nameless – punters are placing a considerable amount of money on the Tories this year (I quote, “non-stop money in the last few weeks”), with several indications suggesting that the outcome may not be as closely fought as expected. Big money moves in key seats give a more reliable indication of how MPs are faring locally, a far more accurate tool for predicting the outcome of a General Election decided on 650 constituency elections, rather than one nationally representative poll.

Of course, relying on a bookies’ prediction has problems of its own. The predominantly male betting community is still required to separate wishful bets from the knowledge-based bets, which anybody who has ever gambled will tell you is a tricky thing to pull off, and the process isn’t entirely mechanical. Odds reflect both the opinion of the bookmaker and the weight of money, so you’re placing a certain degree of trust in experts who have making money at the forefront of their minds.

A final consideration is that in this, the closest election of all time, we must account for the fact that nobody really knows how it will turn out. Speculation is the insurmountable denomination amongst both the bookies and the pollsters. Ultimately, only time will tell. 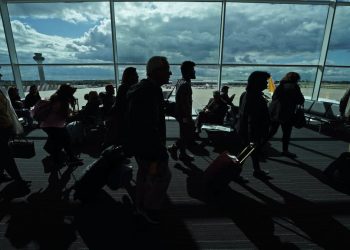