The Labour leader said US and British government officials have met six times on a “sell-out” American trade deal. 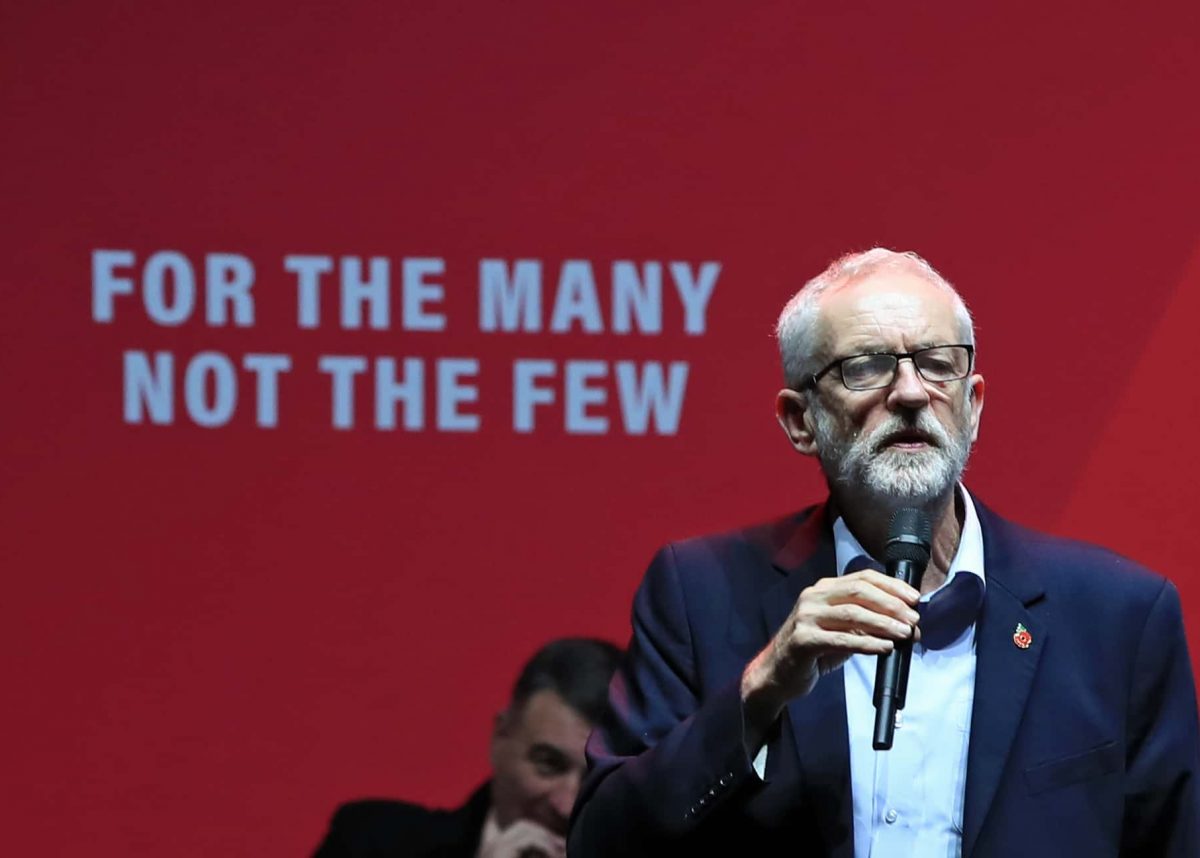 Jeremy Corbyn has accused Boris Johnson of being engaged in “secret talks” on a “sell-out” American trade deal which he claims will drive up the cost of medicines and open the NHS up to further privatisation.

The Labour leader said US and British government officials have met six times and he called on the Prime Minister to “come clean and immediately publish in full all documents relating to those meetings”.

Mr Corbyn said a deal with Donald Trump would mean “an end to drug price controls” because the US president is “determined to push up the price”.

In an article in the Observer, Mr Corbyn promised a Labour government will “exclude the NHS, medicines and public services from any trade deals – and make that binding in law”.

He wrote: “There is a plot against our NHS. Boris Johnson is engaged in a cover-up of secret talks for a sell-out American trade deal that would drive up the cost of medicines and lead to runaway privatisation of our health service.

“US corporations want to force up the price we pay for drugs, which could drain £500 million a week from the NHS.

“And they demand the green light for full access to Britain’s public health system for private profit.

“Our public services are not bargaining chips to be traded in secret deals.

“Claims that this is scaremongering simply ignore the facts. US and British government officials have met six times in secret and discussed the cost of medicines.

“British officials have even met US drugs firms directly. When campaigners forced the release of reports about the meetings, the government censored almost every word in them, with page after page of blacked out lines.

“Johnson must come clean and immediately publish in full all documents relating to those meetings.

“And he must finally publish the UK’s official negotiating objectives – as the US has. The public deserves to know what is being sold off in a deal with Trump.”