The Labour leader’s move came after Boris Johnson said the ‘last thing’ he wanted to do was call a general election. 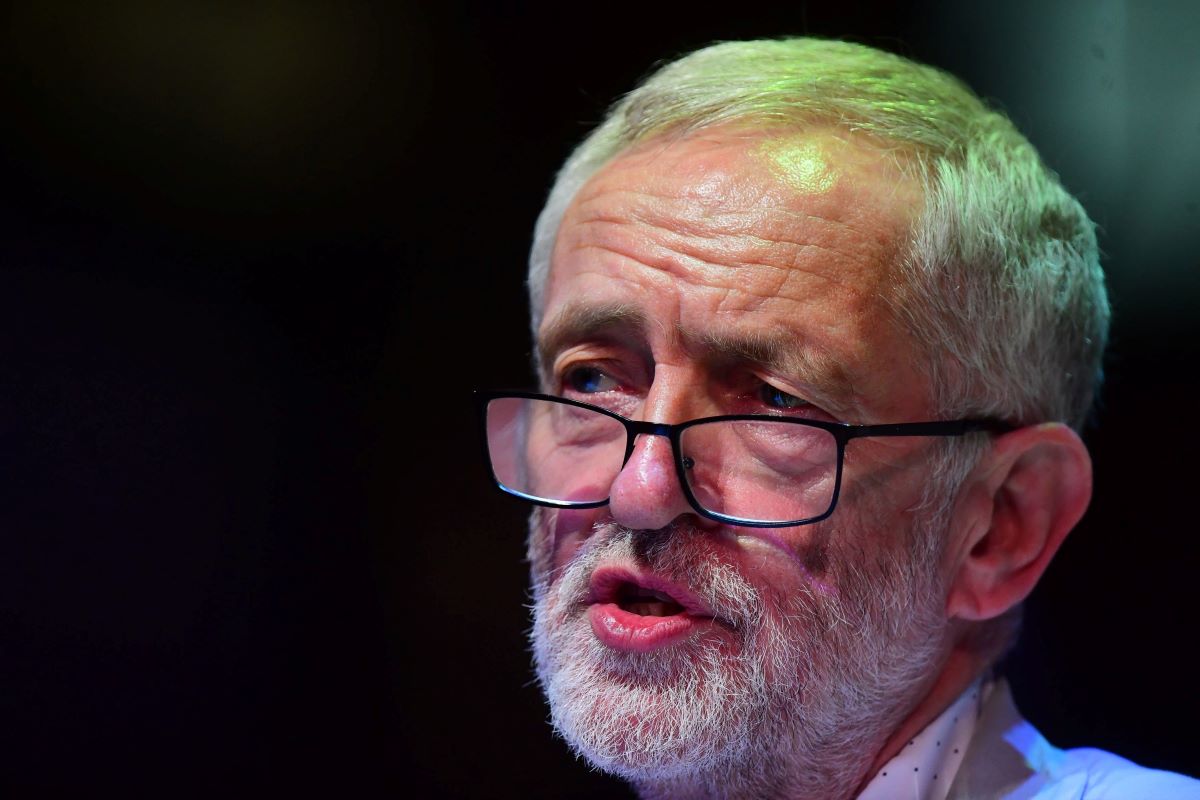 Labour leader Jeremy Corbyn will call for a vote of no confidence in the Government this autumn in an attempt to stop a no-deal Brexit.

Prime Minister Boris Johnson said the “last thing” he wanted to do was call a general election.

It comes as Health Secretary Matt Hancock issued a fresh warning to rebel Tory MPs that they cannot stop Boris Johnson taking Britain out of the EU in a no-deal Brexit.

Speaking on a visit to Whaley Bridge in Derbyshire, Mr Corbyn said: “We will do everything to stop no-deal including a no confidence vote at the appropriate very early time to do it.”

He added: “The Prime Minister seems to be trying to slip no-deal through, slip past Parliament and slip past the British people.

“Sorry, no-deal will be really serious.

“Serious for food prices, for medical supplies, for trade, for investment, and drive us straight into the hands of the sort of trade deal that Donald Trump wants to do with Boris Johnson.

“I’m sorry, it’s not on, it’s not acceptable. We will do everything we can to block it.

However, when asked whether he would be preparing to fight a general election based on Labour winning a vote of no confidence, the Prime Minister said: “No. The answer is no.

“They want us to deliver what they asked for – and that is for us to leave the EU.

“The last thing I want to do is call another election.”

At an earlier briefing for political journalists at Westminster, the Prime Minister’s spokesman repeatedly refused to be drawn on what the Government would do if MPs voted against no-deal, saying it was a “hypothetical” question.

Earlier, Mr Hancock said pro-EU MPs had a chance to block a no-deal break on October 31 in a series of Commons votes last month before the House broke for the summer recess.

However, he said, they failed to muster the numbers as pro-EU Conservative rebels were cancelled out by pro-Brexit Labour rebels who voted with the Government.

His warning echoes the reported advice by the Prime Minister’s top aide, Dominic Cummings, that the rebels had left it too late to prevent no-deal.

He was said to have told ministers that, even if the Government lost a vote of confidence when Parliament returns in September, Mr Johnson could delay an election until after October 31 by which time, under current legislation, Britain would be out of the EU.

Senior Labour figures and Tory rebels insisted at the weekend that there are still options open to Parliament to prevent a no-deal.

Since last month their numbers have been boosted potentially by a number of former ministers, such as ex-chancellor Philip Hammond, who previously voted with the Government but have said they will now work to stop no-deal.

Former attorney general Dominic Grieve argued that, under the Fixed-Term Parliaments Act, if the Government lost a vote of confidence MPs could seek to put a new government of national unity in its place.

It could then go to the EU and ask for a further extension to the Brexit date while MPs worked out what they wanted to do.

Mr Hancock meanwhile played down suggestions that the Government was preparing for a snap general election in the autumn.

Mr Cummings was reported to be preparing for a “people versus the politicians” poll if MPs again seek to frustrate the 2016 referendum vote to leave the EU.

Shadow chancellor John McDonnell claimed Mr Johnson’s health spending announcement was evidence of the Conservatives being “on manoeuvres” ahead of a potential autumn election.

“Either October or the spring,” he said of the prospect of Mr Johnson calling an election.

“He might try in October because he knows there is no majority for a no-deal Brexit, so he might try to force one on us by calling a general election and going to the people, having delayed parliamentary decision making on the no-deal and forcing us into it.

“He’s on manoeuvres definitely and I think we have to be really careful because it’s one thing about being on manoeuvres in terms of pursuing your own political career, but actually then putting the country at risk in a reckless gamble of a no-deal I think is unacceptable.”

Mr McDonnell said Labour would work with other parties, including Conservative MPs, to block no-deal. 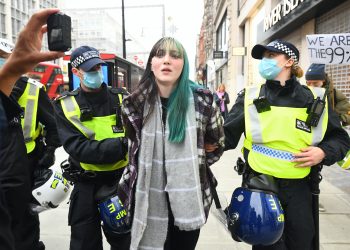