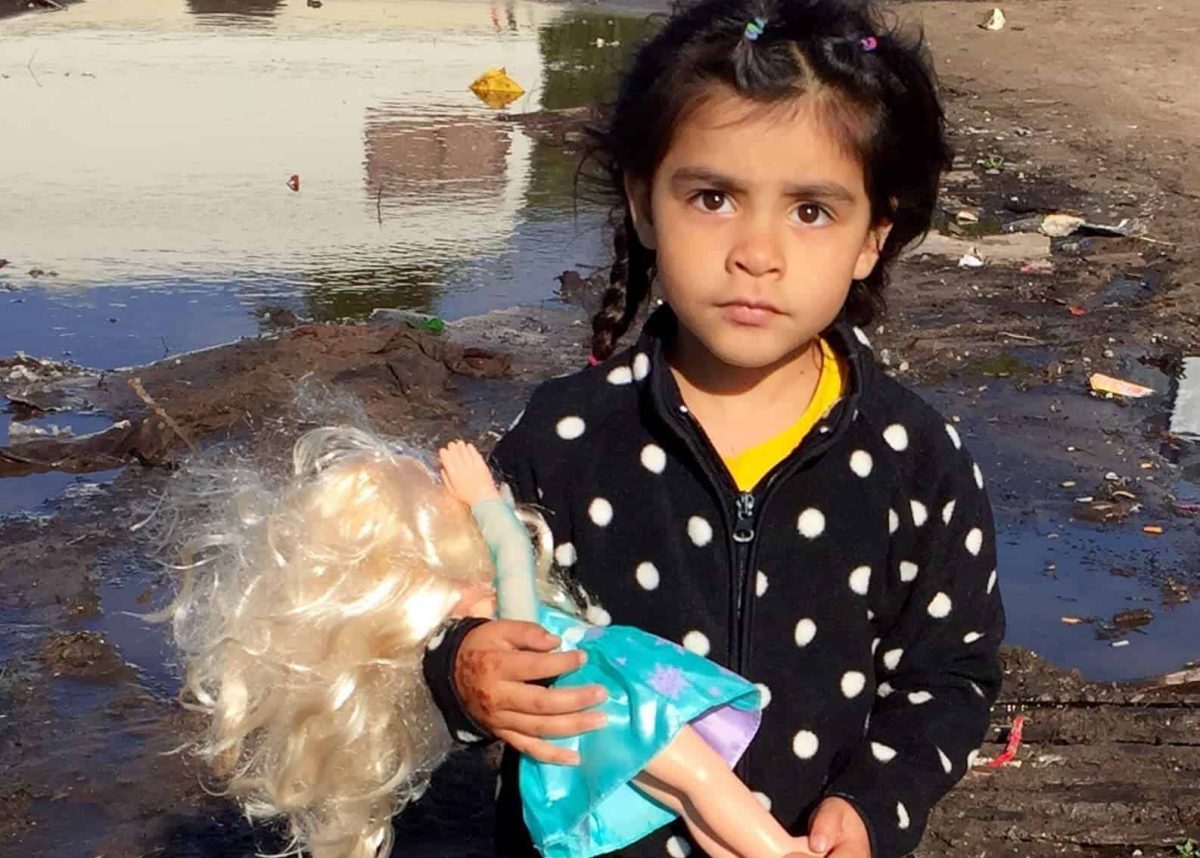 MPs have voted down proposals to enshrine protections for child refugees as part of the Government’s Brexit agreement.

Following his election victory, Boris Johnson re-drafted his European Union (Withdrawal Agreement) Bill and rowed back on the previous government’s acceptance of an amendment from Labour peer Lord Dubs to allow unaccompanied child refugees to continue to be reunited with their families in the UK after exit day.

Labour branded the move “disgraceful”, while the SNP said it could have “tragic consequences”.

With Conservative MPs voting against the amendment, it was defeated by a majority of 96 votes on Wednesday afternoon, on the Bill’s second day of committee stage scrutiny in the Commons.

Ahead of the debate, Labour leadership hopeful Sir Keir Starmer and Lord Dubs, who fled from the Nazis on the Kindertransport to Britain when he was aged six, wrote to all Tory MPs calling on them to vote against the Prime Minister’s “disgraceful” change.

She told MPs: “Right now, across Europe, there are thousands of unaccompanied children living in the most desperate circumstances, many of whom are separated from their families.

“And legal family reunion is a lifeline to these children who would otherwise risk their lives in dinghies or in the back of lorries in order to reach a place of safety with their family.”

She added: “For the Government to seek to remove those protections now risks causing panic amongst refugee families currently separated in Europe with potentially tragic consequences.”

Clare Moseley founder of Care4Calais who care for many of the children betrayed by the MPs who voted with the Government said she was appalled. She told The London Economic: “I cannot think of any defensible reason for removing this provision from the Brexit legislation.

Despite the devastating U-turn, Brexit minister Robin Walker insisted: “This Government is fully committed both to the principle of family reunion and to supporting the most vulnerable children. Our policy has not changed.

He added that there was “very strong support on these benches for the principle of family reunion”.