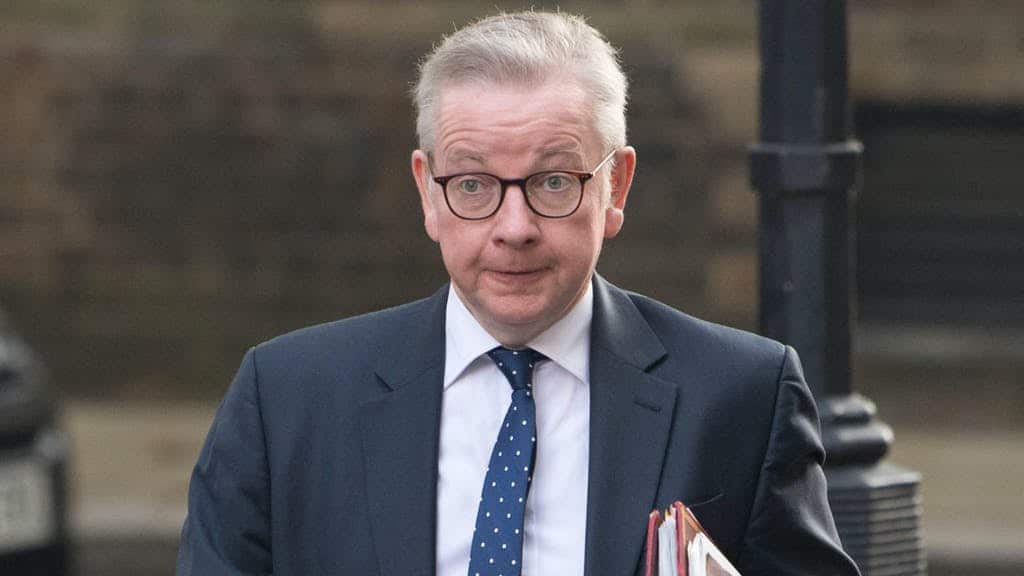 The Conservative Party’s first virtual conference got off to a bumpy start after the website crashed on the first day.

Internet viewers trying to watch the Chancellor of the Duchy of Lancaster having a “fireside chat” with West Midlands mayor Andy Street were confronted with a Cloudflare gateway timeout message saying “conference.conservatives.com – Host Error”, The Independent reports.

It comes after the Tories attempted to outdo rival parties – many of whom had relied on politicians delivering speeches to cameras – by creating an elaborate 3D virtual conference, with a computer-generated auditorium, foyer and fringe meeting rooms.

Users can visit virtual stalls dotted around an exhibition hall, with companies paying between £6,000 and £25,000 for a presence.

Business delegates were charged £850 for a day pass, while non-members could pay £100 to watch.

I for one am confident that a party that can’t even run a virtual conference will have untested IT systems at our borders running smoothly from 1st January. https://t.co/gB6iNlwyZT

Tory co-chair Amanda Milling described it as “the full conference experience but online”.

But many people were hacked off with the experience.

One frustrated viewer said: “#CPC20 Reminding me of UCAS, on results day morning – the portal’s either crashing or showing black screens for all the live streams. Hopefully, they’ll put all the sessions up, on catch-up, to watch this evening; at the moment, it’ll just be whatever’s on Youtube.”

And another posted a message on Twitter: “Who’d have thought UK’s #Conservative party, having presided over what’d appear the most inept response to #COVID19 in Europe, has spectacularly failed even to stage their annual conference virtually, with #CPC20 website currently crashing!? perfect metaphor for govt ineptitude?” 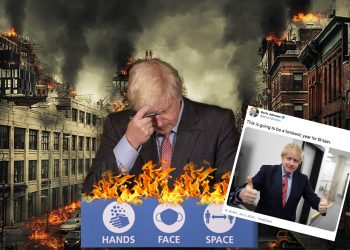