It comes as the approval of the government's handling of the crisis falls back considerably. 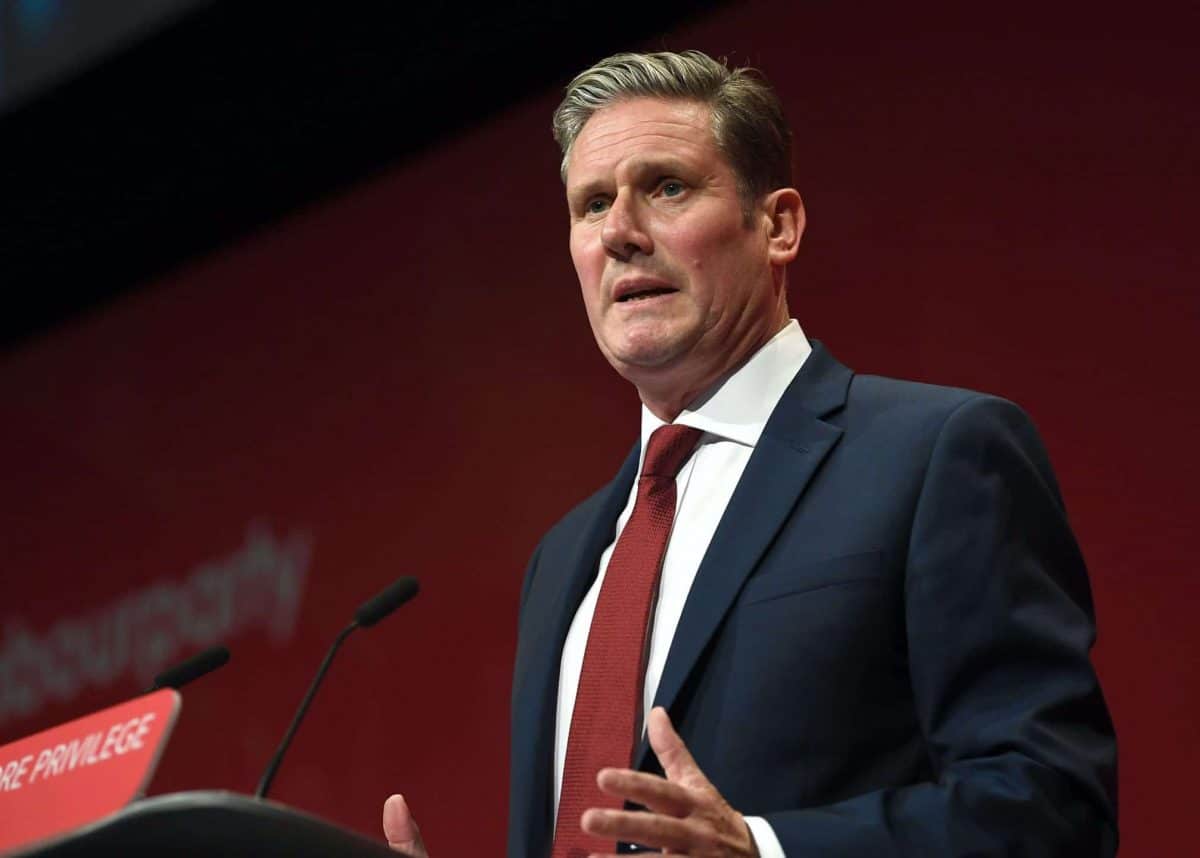 The Conservative lead over Labour has dropped from 23 points before Keir Starmer took over as leader to just 3 points this week, according to the latest polling.

Almost four in ten Bris (38 per cent) would vote red if there was a general election tomorrow, compared to 41 per cent who would side with Boris Johnson’s Conservatives.

The Liberal Democrats continue to bottom out on six per cent of the vote, with leadership hopeful Layla Moran warning the party faces a “sink or swim” moment.

Government’s handling of the crisis

Now only 30 per cent approve of their handling of the crisis, while almost half (48 per cent) disapprove.

Three-quarters think that a second outbreak this year is likely, although they are divided on the scale of the crisis.

A little under a third (32 per cent) of these people think it will be bigger than the first wave while 30 per cent think it will probably be smaller.

However, across the board, the public are increasing their readiness to go to pubs and restaurants, just in time for the government’s Eat Out To Help Out scheme. The number of those who have gone to restaurants or who plan to soon has increased to 33 per cent, up from 27 per cent a fortnight ago.

Just over three in five (63 per cent) of those who booked a foreign holiday this summer say it was cancelled while a further fifth say it was postponed. Only 13 per cent have booked a holiday abroad for the next 3 months, with a slightly higher proportion (18 per cent) having booked one within the UK.

Despite the disruption, there is clear support for the government on its quick implementation of a quarantine to Spain. Just under two thirds (64 per cent) approve of the measure while only 13 per cent disapprove.