Officials closed loophole when it was disclosed that MPs, lords and parliamentary staff could legally continue drinking past the deadline in the Palace of Westminster. 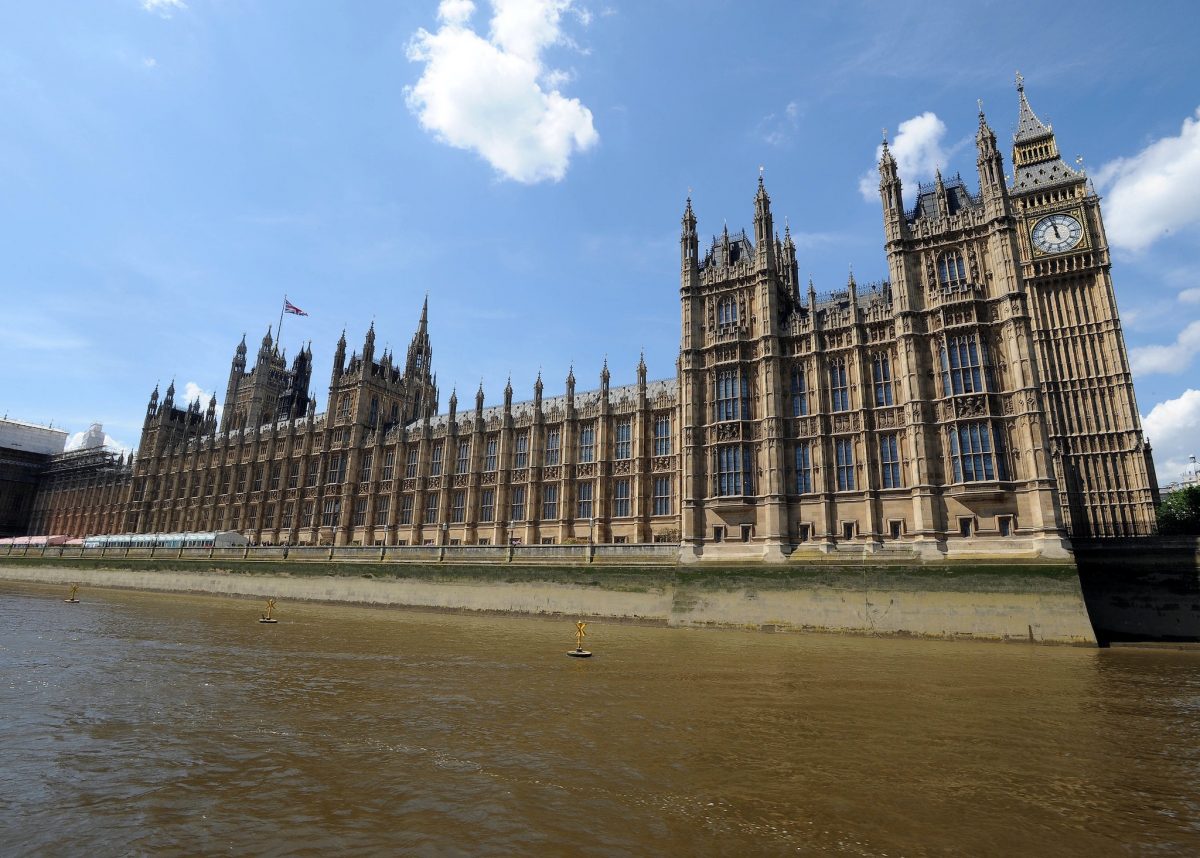 The Speaker has announced that the sale of alcohol will be banned in all House of Commons bars and restaurants after London’s coronavirus restrictions were stepped up.

Sir Lindsay Hoyle said the prohibition will come into effect on Saturday and will apply if “food is served or not”.

It comes after Health Secretary Matt Hancock announced that the capital will be placed under Tier 2 measures, which ban indoor mixing between households.

Under the restrictions, bars and restaurants are allowed to remain open.

Only the Liverpool City Region is under the most stringent Tier 3 conditions which at a minimum prevent pubs from opening unless they can operate like a restaurant and serve food.

Alcohol can be bought on hospitality premises in Tier 3 areas only if it is accompanied by a “substantial meal”, according to Government guidance.

Sir Lindsay said: “Following the Government’s decision to move London into the Tier 2 Covid alert category, I have asked the parliamentary authorities to introduce measures to bring the House of Commons into line with the national picture.

“As MPs represent different constituencies in different tiers – with the very highest level ordering the closure of pubs – I have decided to stop the sale of alcohol across the House of Commons end of the estate from this Saturday.

“This means it will not be possible to buy an alcoholic drink from any of our catering outlets for the foreseeable future – whether food is served or not.

“The House of Commons Commission will be meeting on Monday to consider other measures needed to protect MPs, their staff and House staff, while maintaining our Covid-secure status.”

Parliament last month declared it would not serve alcohol after the 10pm curfew after it controversially emerged that its bars and restaurants could remain open due to an exemption in the coronavirus rules.

Officials moved quickly to close the loophole when it was disclosed that MPs, lords and parliamentary staff could legally continue drinking past the deadline in the Palace of Westminster, because its establishments are classed as workplace canteens.

Mr Hancock was also forced to deny claims in the Mail on Sunday that he broke the Government’s Covid drinking curfew during a late night in Parliament.

The Cabinet minister’s spokesman earlier this month insisted allegations that Mr Hancock stayed drinking in a Commons bar beyond 10pm were untrue.