See if you can spot it. 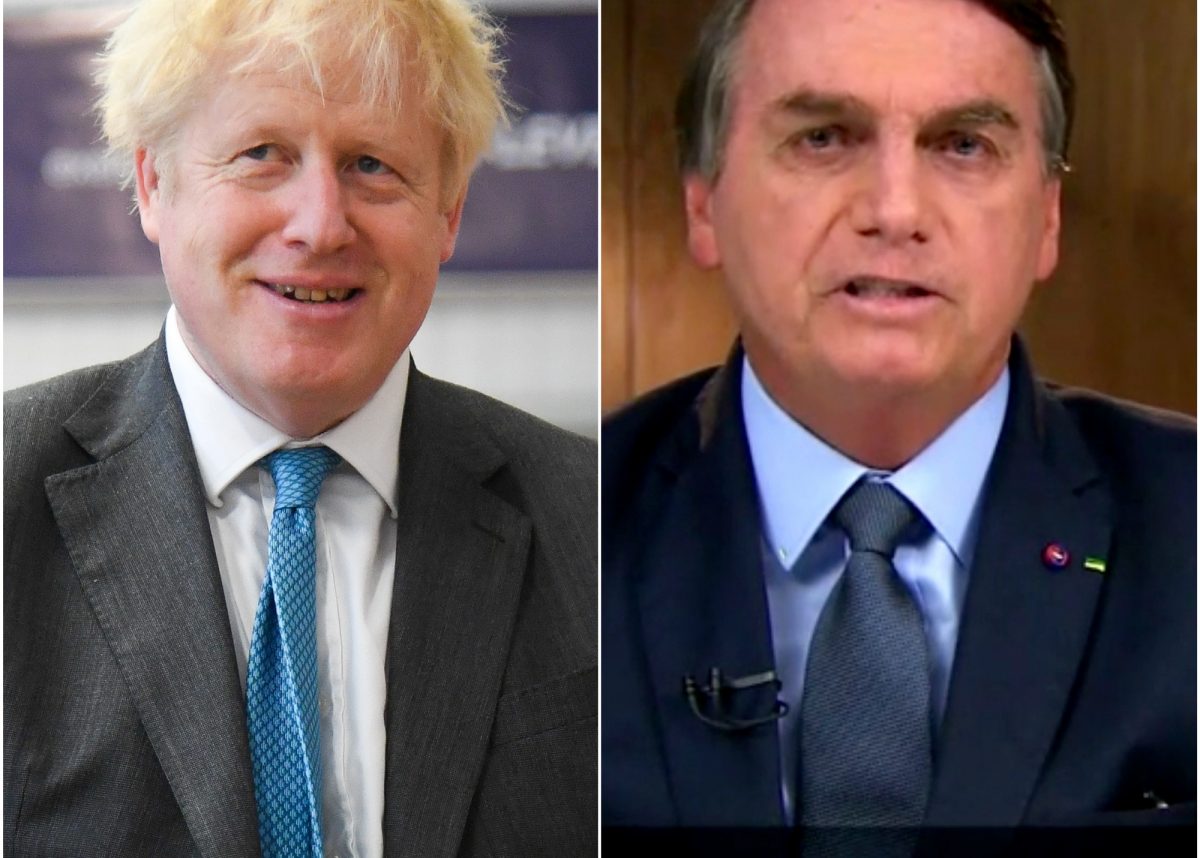 Donald Trump has tested positive for the coronavirus, joining a small group of world leaders who have been infected.

The US president is 74, putting him at higher risk of serious complications.

There is a common theme among those who have contracted the illness. See if you can spot it.

The UK Prime Minister was the first major world leader confirmed to have Covid-19. He was moved to intensive care in April when his symptoms dramatically worsened a day after he was admitted to hospital for what were called routine tests. He was given oxygen but did not need a ventilator, officials said. He later expressed his gratitude to NHS staff for saving his life when his treatment could have “gone either way”.

The Prince of Wales also tested positive in March and showed mild symptoms.

The Brazilian president announced his illness in July and used it to publicly extol hydroxychloroquine, the unproven malaria drug he had been promoting as a treatment for Covid-19 and was taking himself. For months he had flirted with the virus as he flouted social distancing at lively demonstrations and encouraged crowds during outings from the presidential residence, often without a mask.

The Honduras president announced in June that he had tested positive, along with two other people who worked closely with him. Mr Hernandez said he had started what he called the “MAIZ treatment”, an experimental and unproven combination of microdacyn, azithromycin, ivermectin and zinc. He was briefly treated in hospital and then released. He has added his voice to growing pleas for equitable access to any Covid-19 vaccine, asking the recent UN gathering of world leaders: “Are people to be left to die?”

The president of Belarus, who dismissed concerns about the virus as “psychosis” and recommended drinking vodka to stay healthy, said in July he had contracted it himself but was asymptomatic. Belarus is one of the few countries that took no comprehensive measures against the virus. Other senior officials in former Soviet states who were infected include Armenian prime minister Nikol Pashinyan and Russian prime minister Mikhail Mishustin. 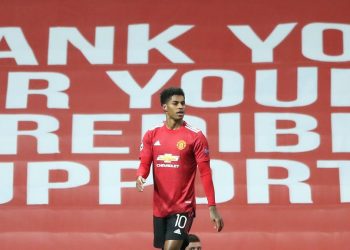