"There is no point in having high environmental and welfare standards if you then allow them to be undercut from outside" - Gove. 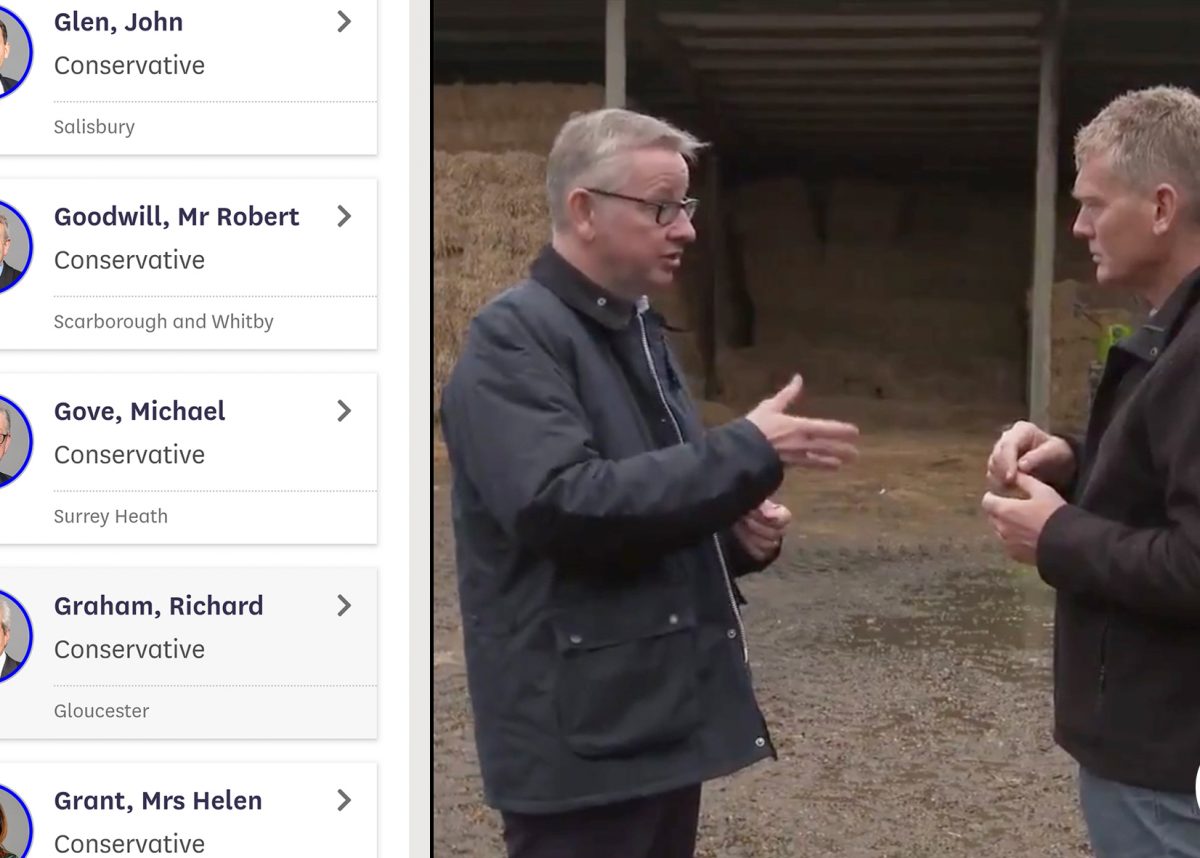 A clip of Michael Gove giving a cast iron promise to farmers on food standards has gone viral after he voted against protections in the Agriculture Bill last night.

The Chancellor of the Duchy of Lancaster was one of 328 Conservatives who voted down an amendment that would have safeguarded food standards in trade deals.

The Government argues that existing protections are already in place and they have no intention of watering them down, but others have questioned why they wouldn’t enshrine them in law.

Mr Gove appeared to be one of the main advocates of doing so in an interview which has re-surfaced on social media.

Asked whether he guarantees that imports will have to be at the same standards that we have now, he said: “Yes absolutely. There is no point in having high environmental and welfare standards if you then allow them to be undercut from outside.”

Pushed on whether that means it is a red line for him and his colleagues, he added: “Absolutely”.

Imports must be to our standards? Absolutely, said @michaelgove *TWICE*. He guaranteed it. Yesterday he voted against. Watch. 👇😠 pic.twitter.com/1BMLyaDjcq