Priti Patel is determined to remove migrants who have crossed the Channel and leave them on mainland Europe. 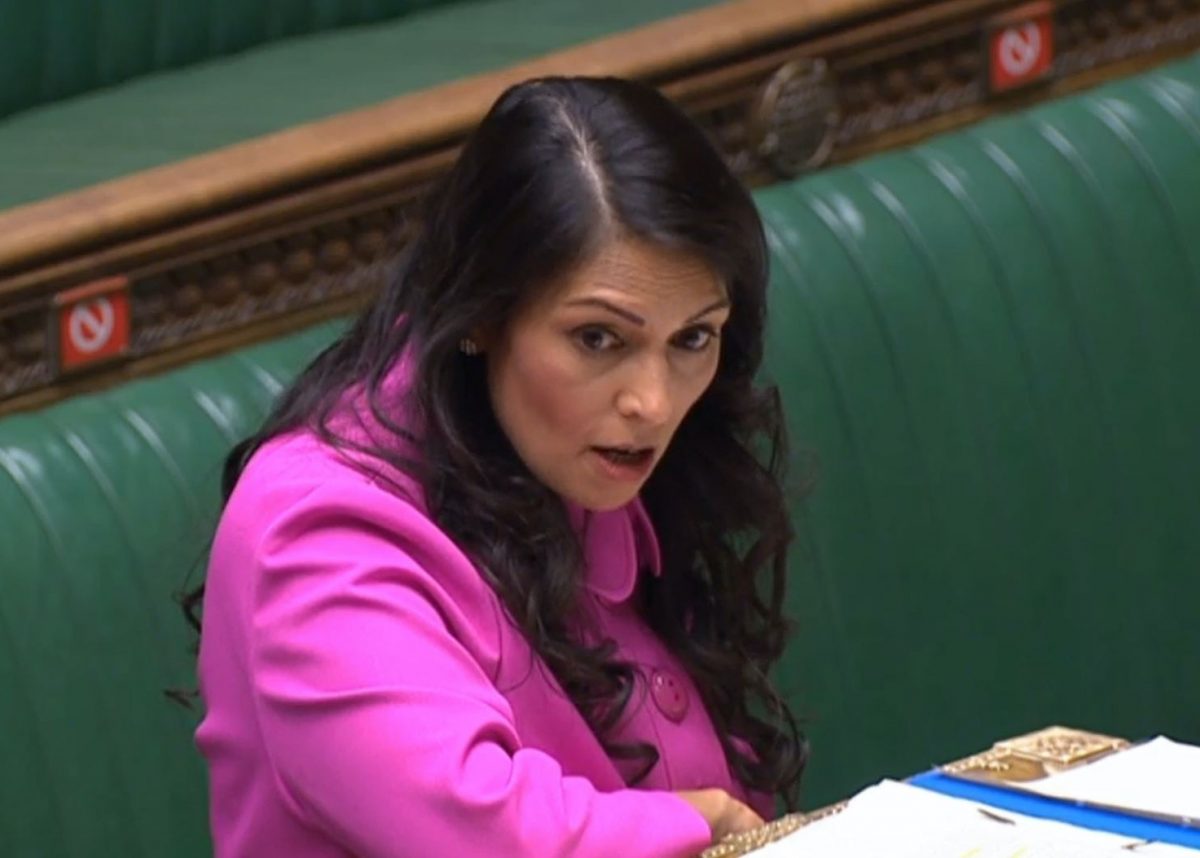 Earlier in the week Home Secretary Priti Patel said: “We are bitterly disappointed with the court’s ruling, which has prevented us from returning people who have no right to be here.

Her comments came after three men, who arrived in Britain on small boats during the summer and are being held in an immigration detention centre, mounted a High Court challenge in a bid to halt the flight to Madrid, which had been chartered by Home Office officials. The Judge decide to halt the deportee flight which was called ‘a victory for humanity’ by a campaign group.

Now Priti Patel is planning to have planned flights to return migrants who have crossed the channel, onto mainland Europe for the EU to deal with. It is yet to be seen how this decision could affect the on-going Brexit talks ahead of the divorce from the European grouping.

In response to a Freedom of Information request by the Telegraph, officials at the Home Office revealed at least 1,000 people are set to be removed from the country and sent to France, Italy and Germany.

The total number of migrants who have crossed the sea to Britain in 2020 is now more than 5,600, analysis shows.

Officials at the Immigration Enforcement Secretariat told the Telegraph the Channel crossings were “thoroughly unacceptable.”

“There is considerable policy work underway to address where the UK’s immigration and asylum system is being exploited and abused,” they replied.

“As it currently stands, the system is inflexible and rigid, and is open to abuse by both migrants and activist lawyers to frustrate the returns of those who have no right to be here.”

A Home Office Spokesperson said: “We are determined to remove those who have no right to remain in this country. This week we successfully removed a number of asylum seekers who arrived from France in small boats who had no right to remain in the UK and returned them to France and Germany where they had outstanding asylum claims.

“There are more flights planned in the coming weeks and months and we’re working to increase the number of returnees countries are willing to accept on each flight.”