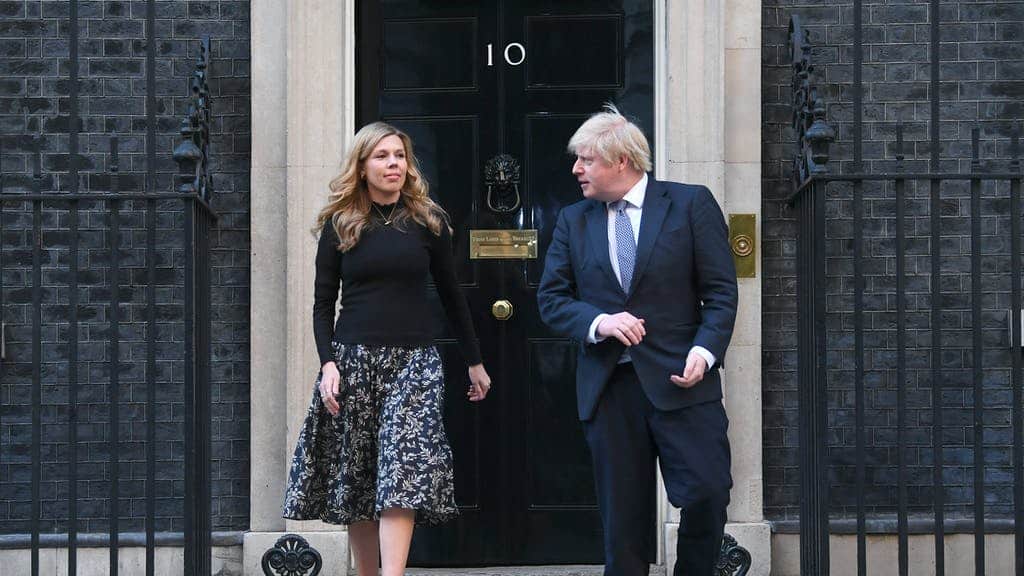 Allegations of chumocracy were circulating once again today after it was revealed Carrie Symonds’s best friend had been handed a lucrative contract with the government without the role being advertised.

According to reports in The Critic Nimco Ali was made an adviser on tackling violence against women and girls in October.

She is paid £350 a day for around two days’ work a month for a role that was not advertised through any competitive application process, a freedom of information request revealed.

The Home Office insisted the procedure was “appropriate for short-term advisory roles”, but it will once again raise eyebrows over cronyism within the government.

And he isn’t alone.

Nimco Ali, best friend to Carrie Symonds, has been given a £350 a day government job without it being advertised.

Here's what happened when I met her a year ago and she refused to accept "bum boy" was a homophobic slur.pic.twitter.com/nUsT5u3W45 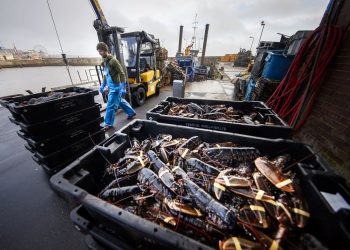