The Prime Minister skipped five Cobra meetings on coronavirus as the outbreak in China worsened. 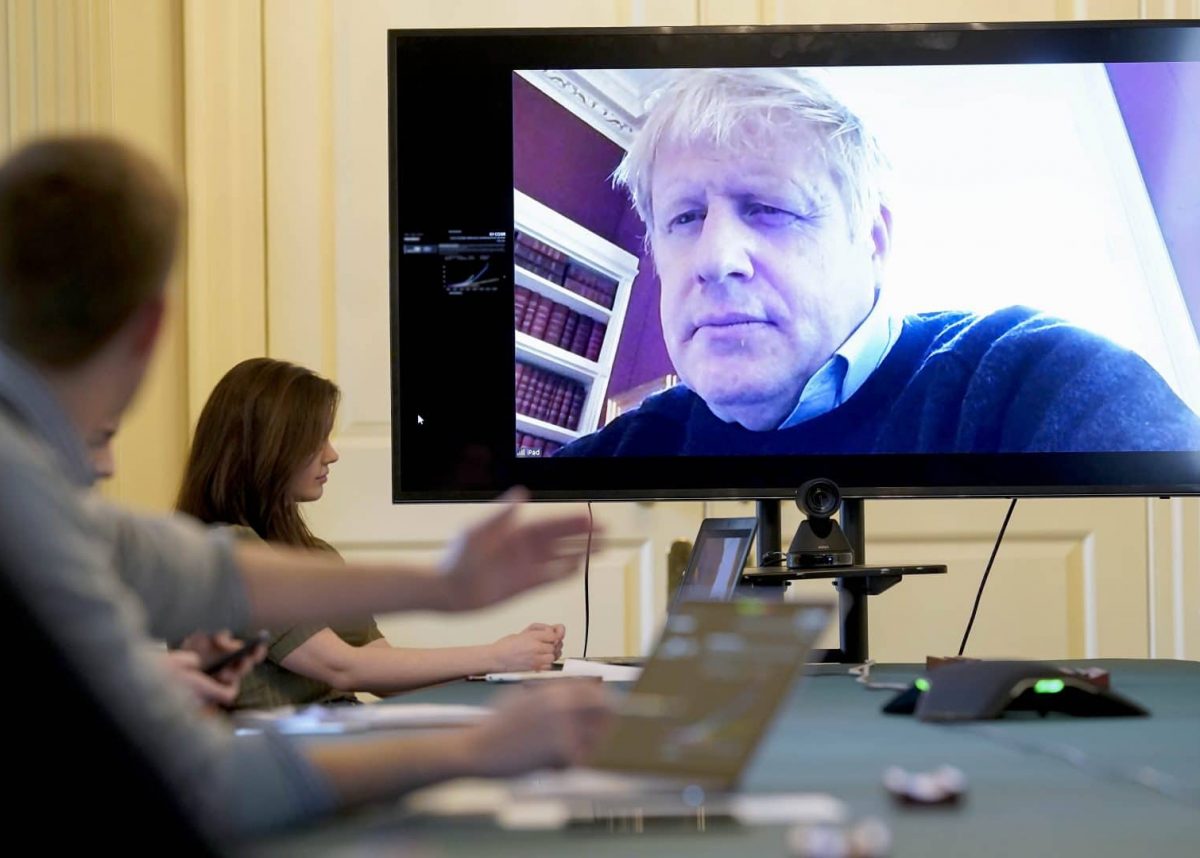 Boris Johnson is facing calls to resign today after a damning report exposed a number of failings which may have cost thousands of lives.

A government adviser has blasted the Prime Minister for skipping five Cobra meetings on coronavirus as the outbreak in China worsened and Covid-19 spread around the world.

He has been singled out for contributing to a “lost” five weeks from January 24 which allowed Britain to “sleepwalk into disaster”.

The PM is also accused ignored calls to order protective gear and scientists’ warnings over the severity of the outbreak.

According to reports Johnson attended his first Cobra meeting about the new strain of coronavirus on March 2 – five weeks after the first one – as the UK had about three dozen confirmed cases.

“There’s no way you’re at war if your PM isn’t there,” the adviser told the Sunday Times.

“And what you learn about Boris was he didn’t chair any meetings. He liked his country breaks. He didn’t work weekends.

“It was like working for an old-fashioned chief executive in a local authority 20 years ago.

“There was a real sense that he didn’t do urgent crisis planning. It was exactly like people feared he would be.”

Appeals for an inquiry into the government’s response have been sounded, with a number of people calling for Johnson’s head on Twitter this morning.

Is this the most devastating attack ever by The Times on a British Prime Minister?

The chronology of inaction & complacency from January through to March detailed in this article👇is utterly damning https://t.co/DKyfWZrQLB

Sad thing is, everyone knew Johnson was out of his depth, yet streamrolled the election. The country itself needs to take a look at themselves on how he still got voted in. Surely hiding in a fridge to avoid questions was a huge smoking gun….. #BorisResign