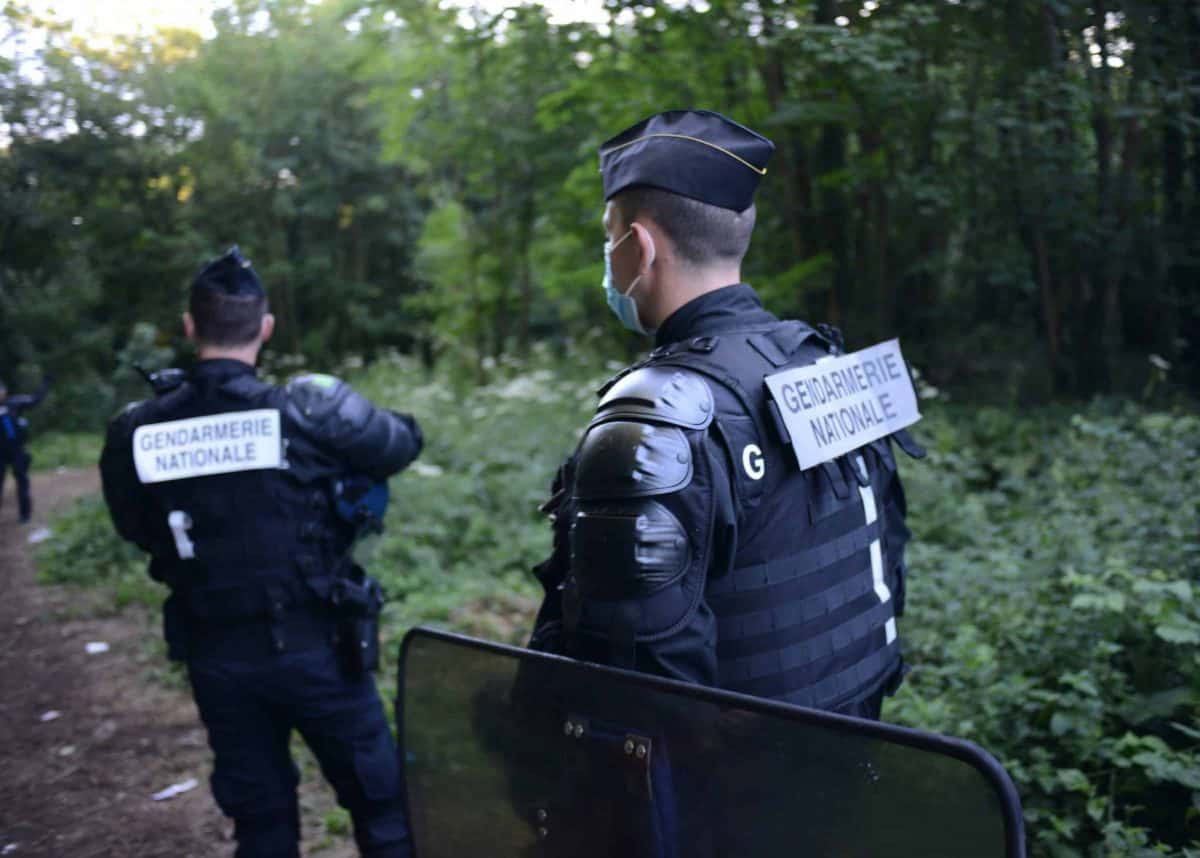 Aid workers in northern France say the forced eviction of migrants is fuelling attempts to cross the English Channel in small boats. Recent weeks in the French port city have been been “unbelievably tough”, they said, adding that migrants “only want to be given the chance to rebuild their lives”.

Hundreds of migrants live in various camps along the French coastline, often in desperate conditions that have only been made more dangerous by the Covid-19 pandemic.

Care4Calais is a charity that delivers aid and support and campaigns for a welcoming and inclusive attitude towards migrants. Founder Clare Moseley, speaking to PA Media, said that migrants are “not in any way a threat”, and called for compassion.

“I have been in Calais for five years and yet every day I hear new stories from people who have lost their families in conflicts, suffered torture under harsh regimes or been cruelly persecuted for political or religious beliefs,” she said.

“They never chose to leave their homes and everything they know; migrants are forced to flee by terrible events beyond their control. Priti Patel’s calls for more action have resulted in daily police raids that leave people exhausted, scared and not knowing which way to turn.”

More areas in Calais have been fenced off and people are having to sleep on bare tarmac and under hedges.

“They don’t understand why they are treated in this way,” Moseley said. “They have broken no laws and done no harm, and only want to be given the chance to rebuild their lives. The people here in Calais are turning to us for help and I believe there are a great many people across the UK who do care and do want to help them.”

Moseley fiercely criticised proposals to deploy the Royal Navy to the Channel. “Sending warships to meet traumatised migrants is not the response of a civilised nation,” she added. “They are exhausted, scared and defenceless. They are not in any way a threat.”