Boris Johnson says the Government is determined to ‘level up’ across the country as Britain prepares to leave the EU. 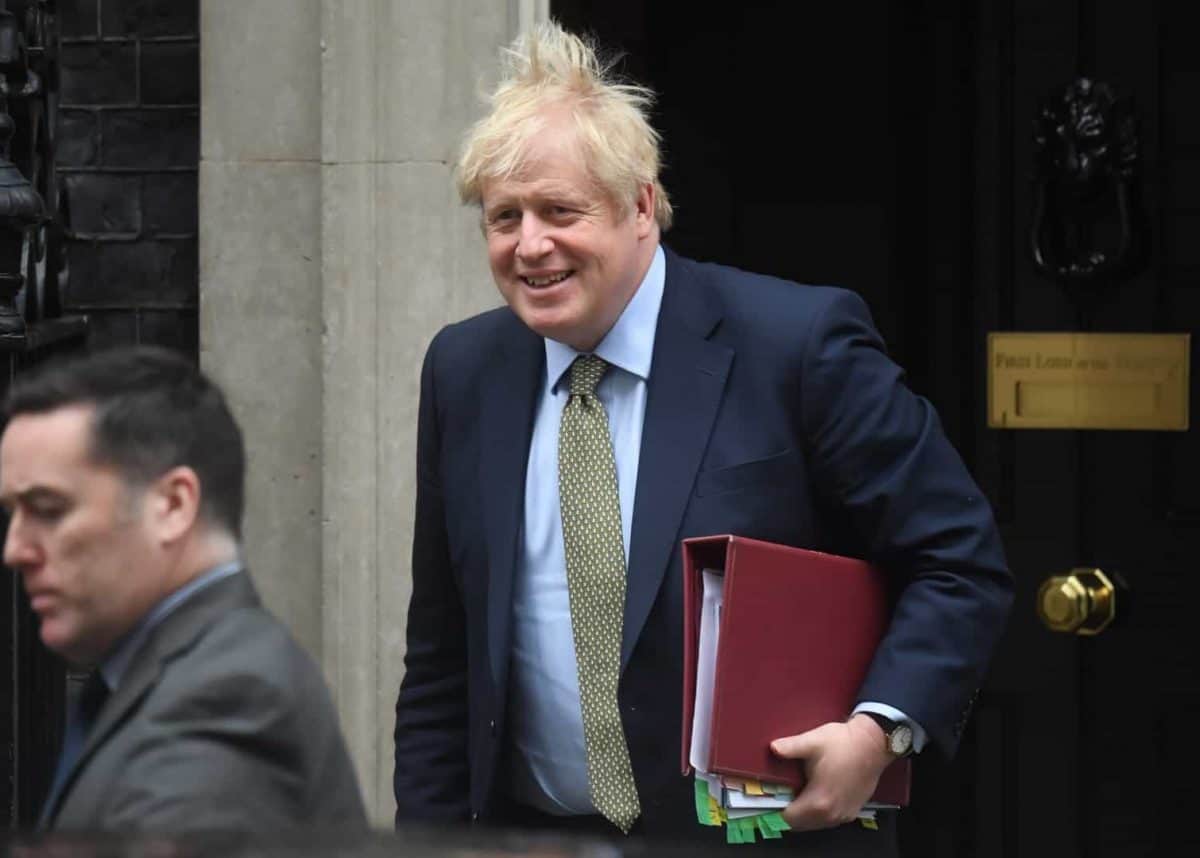 Boris Johnson has said next week’s meeting of the Cabinet will be held in the North of England on Friday to mark Britain’s departure from the EU.

The Prime Minister’s official spokesman said that it was part of Mr Johnson’s commitment to “engage more widely” across the country.

Work for the entire country

Following the weekly meeting of the Cabinet in No 10, Mr Johnson’s spokesman said: “The PM said the Government was determined to level up across the UK and to work for the whole country.

“The Prime Minister and the Cabinet have set out that they want to work for the entire country and they want to engage more widely across the UK and this is one of many opportunities to do so.”

Mr Johnson and Home Secretary Priti Patel briefed the meeting on the Government’s latest plans to introduce a new immigration system from January 2021 when the transition period following the UK’s withdrawal from the EU ends.

The Prime Minister’s spokesman said the introduction of an Australian-style points-based system would enable the UK to welcome talent from around the world while regaining control of its own immigration policy.

“The Prime Minister said the public have been clear that they want us to end freedom of movement and take back control of our borders. It is our duty to deliver on this promise,” the spokesman said.

“The PM said that the key guiding principle of the new system would be taking back control, unleashing global talent attracting the brightest and the best, and reducing unskilled immigration.”