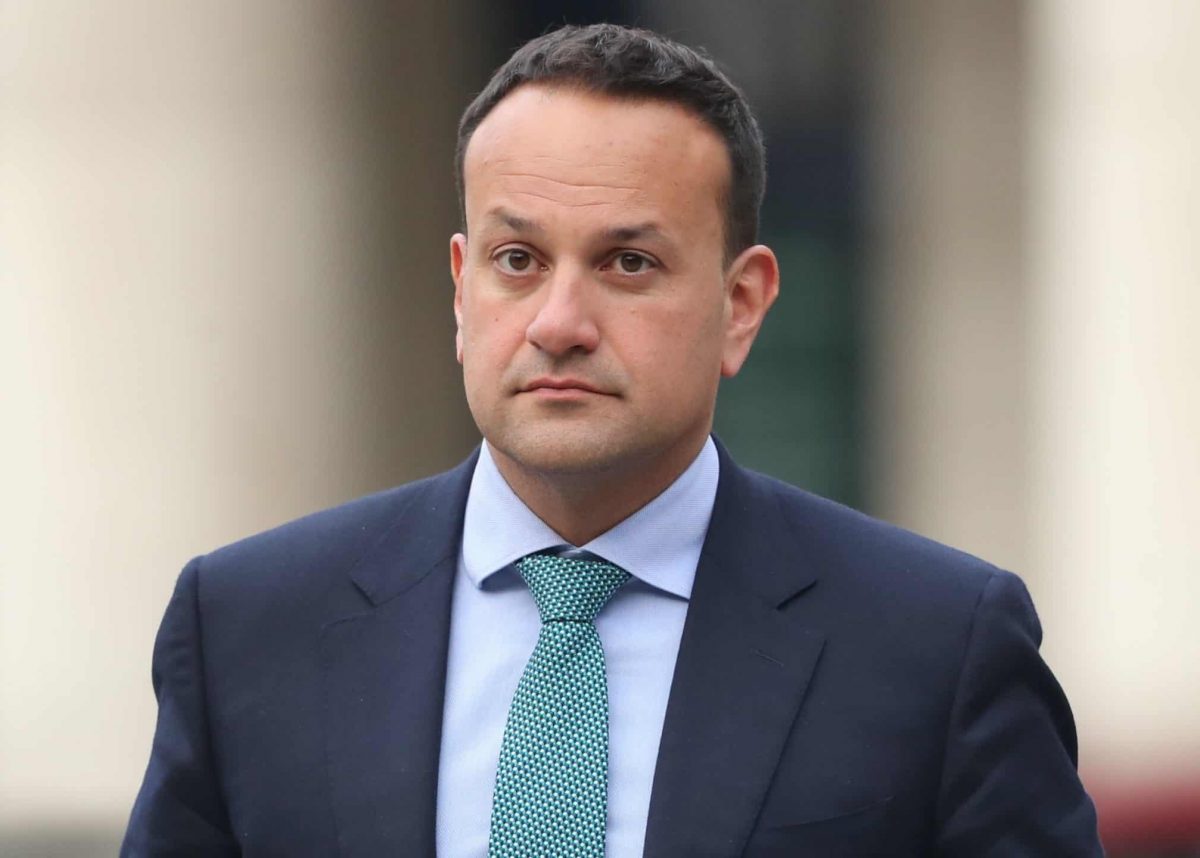 Leo Varadkar said countries including the United States are questioning future trade deals with the UK over its handling of the latest Brexit fallout.

Mr Varadkar called for the British Government to change its mind on its plan to break international law by breaching parts of the Withdrawal Agreement.

The Government’s new UK Internal Market Bill has caused huge controversy over its impact on talks with the EU and on international treaties.

It could rewrite parts of the Brexit Withdrawal Agreement relating to the provisions around all-Ireland trade.

Speaking in Co Kildare, Mr Varadkar said: “I think it’s a good thing that the trade talks are continuing. The most important thing for Irish farmers and exporters is that we secure a free trade agreement so there are no tariffs and no quotas on the trade of goods between Britain and Ireland.

“That is so important for jobs and rural Ireland. Ultimately the call will be made by the chief negotiator Michel Barnier and the European Commission and I would have confidence in them to make the right decision because they are the ones in the room.

“I think what they (UK Government) have done – if it was a negotiating tactic – has now backfired.

“I think they have made a mistake”

The Bill proposal has been criticised by former prime ministers including Tony Blair, David Cameron and Sir John Major.

Mr Varadkar also pointed to veteran Brexiteers Lord Lamont and Lord Howard, who have voiced their opposition to the proposed Bill.

“Brexit was supposed to be about the UK being independent, being sovereign, being able to negotiate trade deals with America when they felt they have been held back by the European Union,” Mr Varadkar added.

“If the UK becomes a country that no longer obligates its treaties, that doesn’t respect international law, there is no country that is going to want to deal with them.

“I think they have made a mistake in this regard and I hope they will reconsider.”