If the UK leaves the EU without a deal in December it will fall back on trade terms set by the WTO. 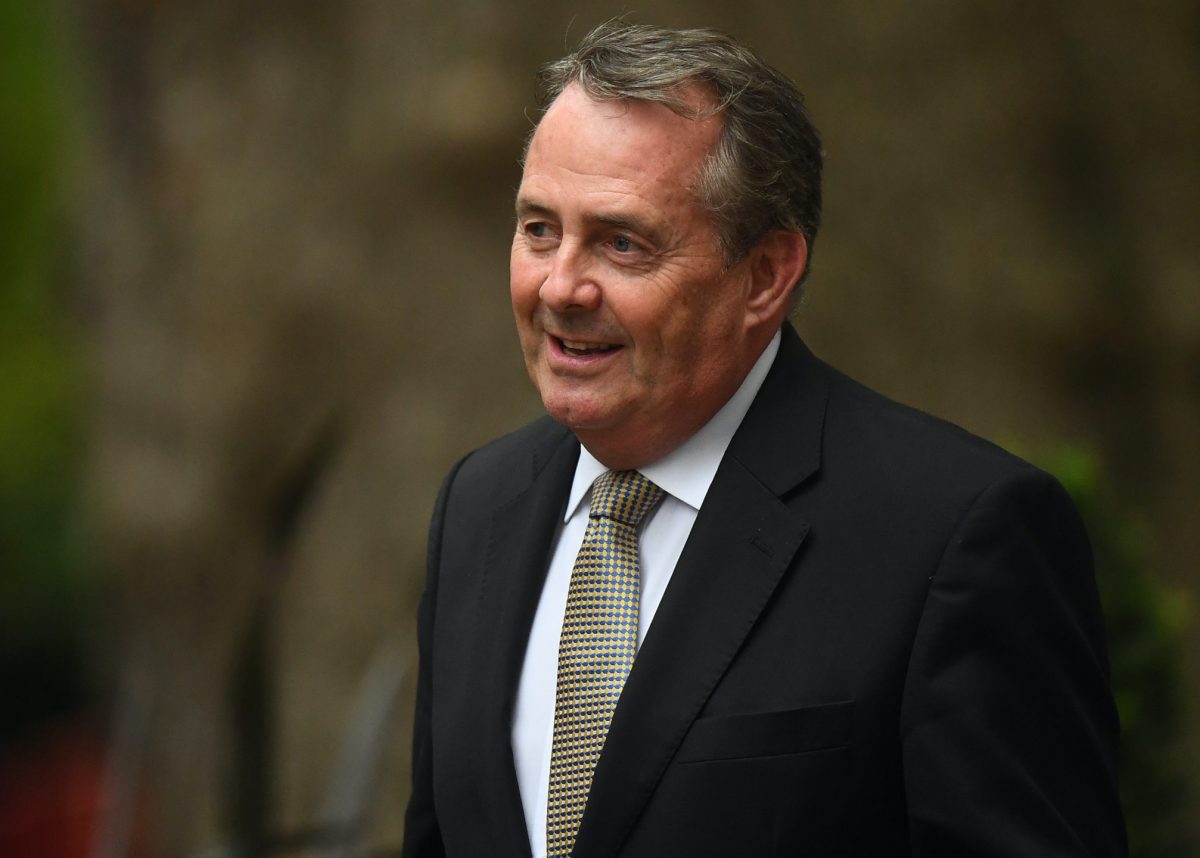 Former Brexiteer trade secretary Liam Fox has made it through to the second round of the race to become the next director general of the World Trade Organisation (WTO).

A new director general is not expected to be elected for several weeks, after two more rounds of the contest.

Liam Fox has made it to ghe second round of voting for director of WTO. Imagine how terrible those who got knocked out must have been

Following today’s announcement Trade Secretary Ms Truss said: “I’m delighted to see Dr Fox through to the second round. The world needs a WTO director general that will stand up for free trade and fight protectionism.

“Business as usual will not work. We need someone with political skill who can build consensus, get things done, and drive forward the urgent reform that is needed.

“Liam is the ideal candidate for that. His energetic campaign has won the support of countries around the world, and I wish him all the very best in the next round.”

The North Somerset MP, an ex-defence secretary, has held ministerial roles under Sir John Major, David Cameron and Theresa May, latterly serving as international trade secretary during the Brexit negotiations.

He was an ardent supporter of the UK’s exit from the EU and, despite being sacked from the cabinet by Boris Johnson on his arrival in Downing Street last year, he was handed the UK’s WTO nomination in July.

Senior Tory Dr Fox has called for the global trade body to look to a candidate with political experience for its next director general.

In a statement, he said: “The WTO needs leadership at the top with an unswerving belief in the power of open markets to drive economic development and prosperity.

Honoured to be through to the second round of #WTODG selection process. I look forward to continuing to campaign on the issues that matter to @wto members and making the case for global free trade. My sincere thanks to those have supported my campaign so far. #LiamFoxForWTO pic.twitter.com/3bEOxFb8XY

“It is one of the world’s great institutions. It has tremendous technical expertise, a wealth of experience and a long institutional memory.

“But it lacks political momentum at a time when most of the blockages in the global trading system are political and will need to be sorted out in national capitals as well as in Geneva.

“I see the role of the DG as building bridges and rebuilding trust across the world.”

The WTO describes its mission as ensuring “trade flows as smoothly, predictably and freely as possible” by setting a series of base-level trade rules for its members to sign up to.

If the UK leaves the European Union without a trade deal at the end of the transition period on December 31, it would fall back on WTO-set trade terms with its largest trading partner.