MPs debated the Fisheries Bill at second reading, which enables the UK to become an independent coastal state post-Brexit. 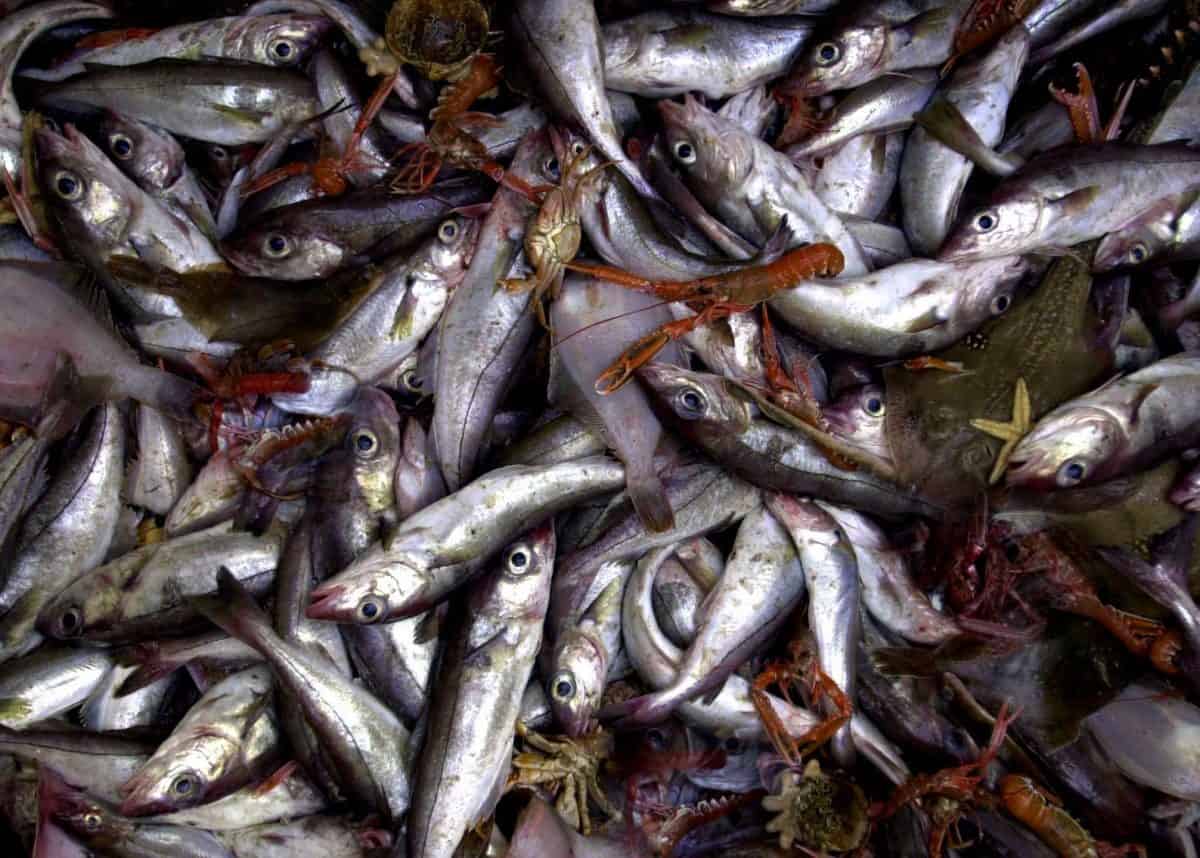 Britain must “not surrender” to the EU over fishing access as Brexit talks reach crunch point, ministers have been told.

MPs heard fishers are optimistic about the end of the transition period at the end of December and they want the UK to rebuff the demands of Brussels.

But the SNP attempted to block progress of the Fisheries Bill until it is “clear what kind of deal” will be made between the UK and EU.

The legislation enables the UK to become an independent coastal state post-Brexit, with foreign fishing boats barred from fishing in UK waters unless licensed to do so.

She told the second reading debate: “All United Kingdom fishermen are looking forward to the end of the transition period with much optimism.

“My message is clear: do not surrender to the unacceptable demands of the European Union and it may be worth reminding them that they already have the mechanisms in place to adapt their collective fleet to their much reduced resource.”

Environment Secretary George Eustice earlier argued the Bill gives the UK a chance to correct “shortcomings” in the EU-led approach to fishing for the “first time in almost half a century”.

He told the Commons: “Overall the UK fishing industry currently has access to just around half of the fishing opportunities that are in our own waters and that cannot be right.”

Mr Eustice encouraged MPs to support the measures at second reading as it gives the UK the powers it needs to “chart a new course as an independent coastal state”.

He added the powers will be needed “whether or not there’s a further negotiated outcome on a future partnership with the European Union”, as he sought to dismiss the importance of ongoing Brexit talks.

Explaining the measures to control access by individual foreign vessels to the UK’s exclusive economic zone (EEZ), Mr Eustice said: “This includes the power to stipulate through a vessel licence firstly where in our EEZ a vessel may fish, when it may fish there, what fish it may catch whilst there and what type of fishing gear it may or may not use.

“The ability to control and manage access to our waters will be crucial to ensuring that a fairer sharing arrangement prevails in future.”

Neil Parish, Tory chairman of the Commons Environment, Food and Rural Affairs Select Committee, also said: “EU vessels benefit by a ratio of six to one under the Commons Fisheries Policy, so it is time we put this right.”

For Labour, shadow environment secretary Luke Pollard said the Bill does not deliver the “coastal renaissance” that it should have.

He said: “Fishing is a policy area where, up to now, soundbites have often triumphed over substance and where dogma has often won out over detail.

“That must end now because fishers in our coastal communities cannot feed their families on soundbites and vague government promises.”

Mr Pollard continued: “This Bill is a framework Bill so is necessarily light on detail but it does offer a centralisation of powers with (Mr Eustice) and doesn’t deliver the coastal renaissance that I think this Bill should have done.

“10 years of austerity has hit our coastal communities hard and now Covid-19 means we are standing on the precipice of a new jobs crisis, the likes of which we haven’t seen since the 1980s.”

“There is still no clarity. That deal is not going to be good for fishing communities. They remember that a previous Tory government sold them out in negotiations over Europe and now they fear the new generation of Tories will do exactly the same.”

The SNP‘s amendment to decline the Bill a second reading was rejected by 49 votes to 326, majority 277.

The Bill later received a second reading and will undergo further scrutiny at a later stage.