“This ongoing uncertainty, coupled with the immense stress created by the pandemic, is holding back the economy, investment and British business." 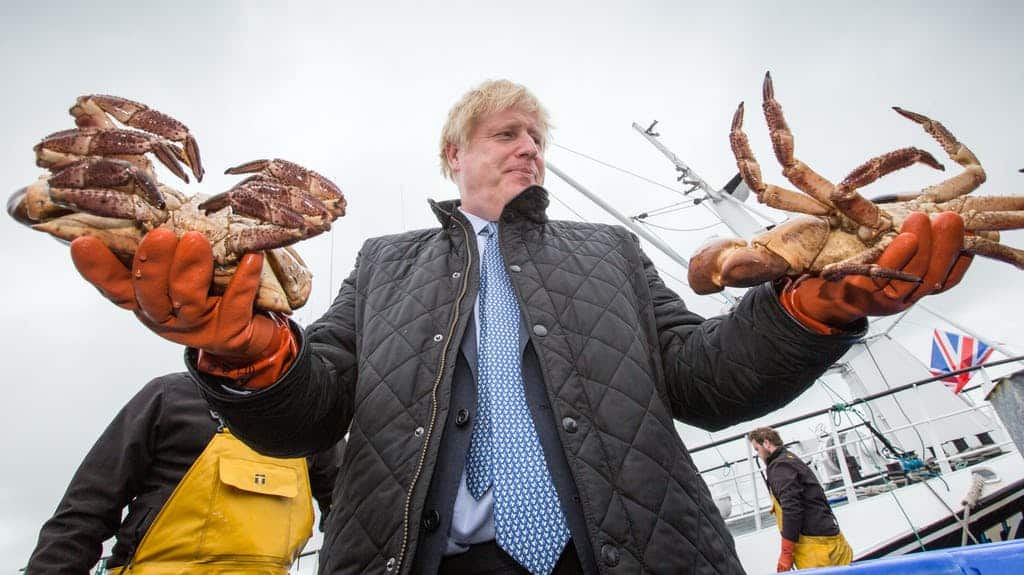 Boris Johnson must show competence and leadership by taking responsibility for the final days of negotiations to secure a post-Brexit trade deal with the EU, Labour has demanded.

Senior shadow minister Rachel Reeves warned that a failure to secure a treaty would be “a disaster for our country” and a “damning failure of ambition and diplomacy”.

The Labour MP said that “we are entering a critical stage for the future of our country” with time fast running out to the end of the transition period on December 31.

But there was cautious optimism that negotiators may make a breakthrough, as European Commission president Ursula von der Leyen said there had been “better progress” in recent days.

In a letter to the Prime Minister, Ms Reeves urged him to “take personal responsibility for the final days of negotiations, to deliver a trade deal with the EU and get this issue done”.

“This is a matter of competence and leadership,” the shadow chancellor of the Duchy of Lancaster added.

“This ongoing uncertainty, coupled with the immense stress created by the pandemic, is holding back the economy, investment and British business.

“I urge you to do more to connect with the ongoing negotiations to avoid the disaster that would be a no-deal.”

Hopes have been raised that an agreement may be in sight, but businesses fear the high trade tariffs that will be imposed if no deal is brokered.

Face-to-face negotiations were temporarily suspended on Thursday after a member of Michel Barnier’s EU team tested positive for Covid-19.

Some metres to the finish

Ms von der Leyen said there are still “quite some metres to the finish”, but that there had been “more movement” on important issues.

But she said “time pressure is high” with the end of the transition period, during which the UK remains in the single market and following EU law, rapidly closing in.

Ms von der Leyen said negotiators were now working from legal texts with “substance where you can go through line by line”.

The Prime Minister’s official spokesman said the Government still wanted to get an agreement “as quickly or as soon as possible”.