Lord Mayor of the City of London William Russell suggested the scale of reaching net-zero emissions is too big for the public sector to face alone. 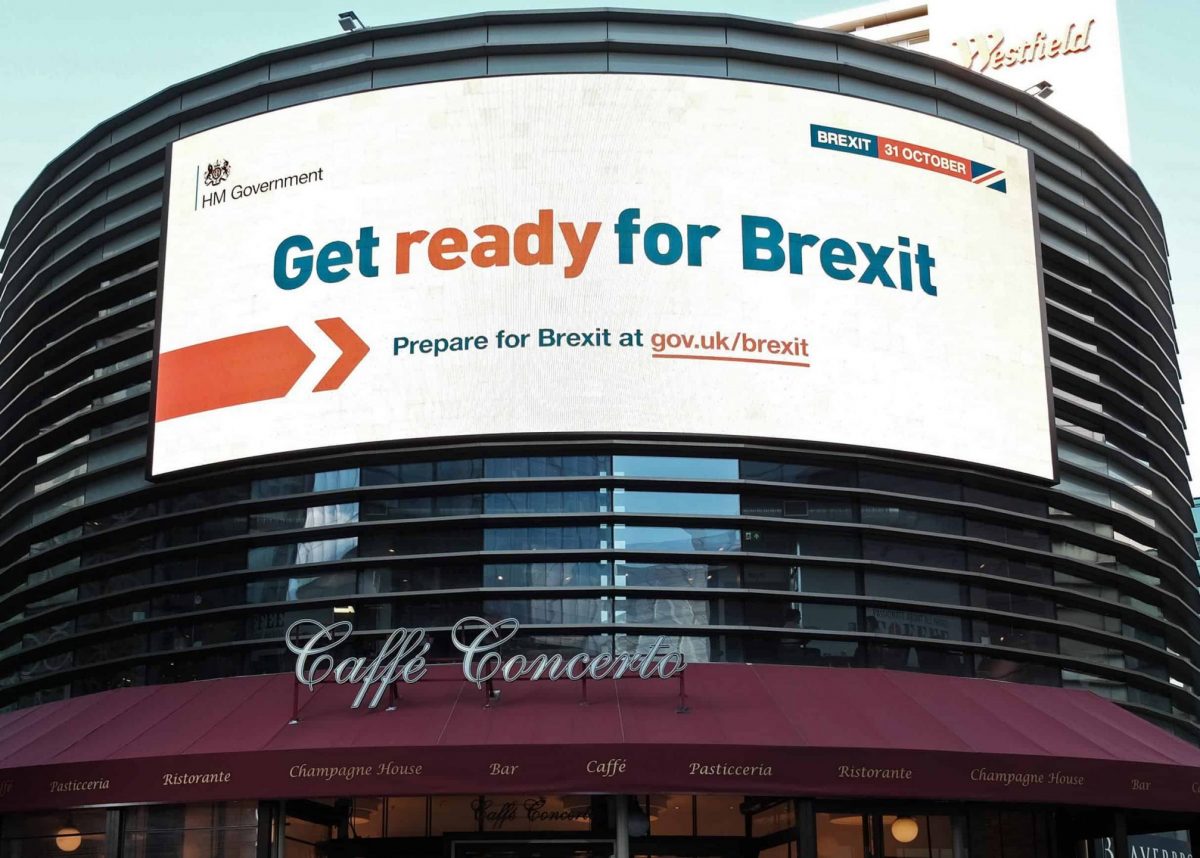 The rush to get a Brexit trade deal is one of the biggest challenges in creating a sustainable green economy, according to a UK financial ambassador.

William Russell said the need for an agreement by the end of the EU transition period could create difficulties in reaching net-zero emissions.

The Lord Mayor of the City of London also claimed the scale of the task is too big for the public sector but said it does present an opportunity for business.

Mr Russell was in Edinburgh on Tuesday to co-chair green finance talks with finance representatives, Scotland’s First Minister Nicola Sturgeon and Governor of the Bank of England Mark Carney, who will become the Prime Minister’s adviser on climate change after he steps down in March.

Mr Russell said: “What are the biggest obstacles? Brexit is an obvious one.

“I’m optimistic, I talk about opportunities but I’m also realistic. There’s going to be a lot of hard graft in getting what the UK needs.

“We hope there will be something by December and then we will see what else there is to finish off after December.”

The UK will formally leave the EU at 11pm on Friday but remain in a transition period until the end of the year.

The 54-year-old investment banker is set to spend his year-long tenure as the 692nd holder of the historic role promoting the UK as the capital of green finance, with the environment the focus of business investment.

His main concerns centre on the services sector – which contributes to roughly 80% of the UK economy – being “sacrificed” in the rush to get trade deals.

Another challenge he identified would be making sure there is a skilled workforce that can help transition the economy and reach the UK’s net-zero emissions target by 2050.

It is estimated by the Global Commission on the Economy and Climate that 90 trillion US dollars (£69 trillion) will need to be invested globally by 2030 to transition into a sustainable economy.

Mr Russell said this will create a demand for a new type of green finance.

He said: “It’s a great opportunity for the private and public sector to come together because it’s financially lucrative for some of the overseas investors to invest in these projects and governments can’t do it on their own.

“It’s too big (for the public sector alone), way too big.

“The amount of borrowing that Governments would have to borrow would be too much.”

He added: “There is financial incentive and money to be made in this sector.

“If there wasn’t money to be made would we still be harping on about it?

The talks will also focus on the upcoming COP26 in Glasgow, where world leaders will travel to the city in the winter to discuss climate change.

Mr Russell said: “All roads lead to Glasgow and COP26, which is getting more traction now than ever before.

“COP25 was disappointing for all of us, we can now build on that and I see that as a great opportunity.” 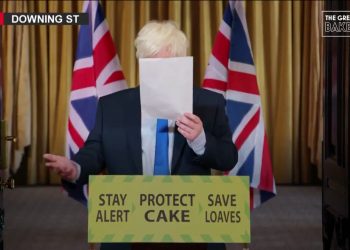