Nigel Farage, Ann Widdecombe and other party figures had been denouncing the Conservative Government’s Withdrawal Deal in scathing terms. 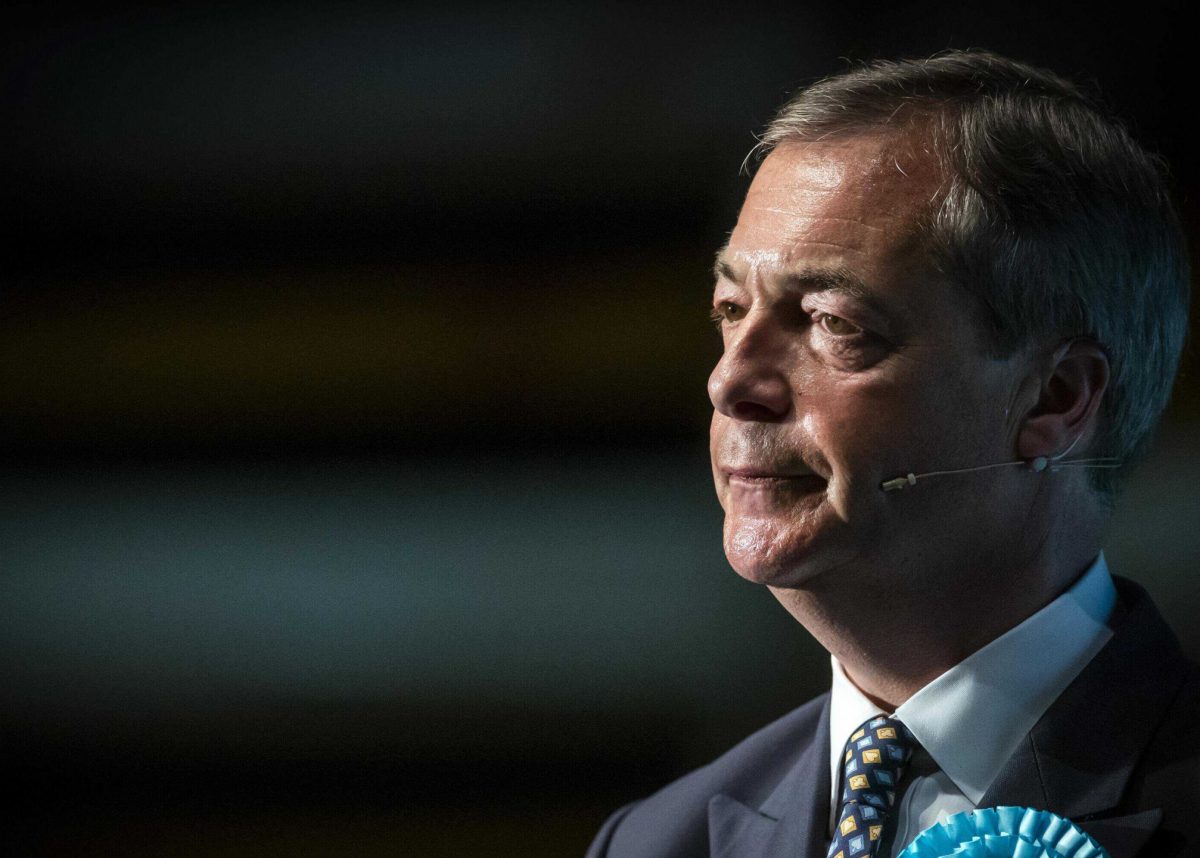 Reports are emerging that the Brexit party is considering pulling out of hundreds of seats in what would be a game-changer for Boris Johnson’s hopes of winning the December election. The party is expected to announce its strategy on Friday.

Brexit members have been deriding Boris Johnson’s deal as a surrender to EU supremacy as unacceptable as Theresa May’s deal, so the move suggests they may expect Johnson to lurch into a harder Brexit or leave the EU with no deal – more akin to the Brexit Party’s position.

Nigel Farage, Ann Widdecombe and other party figures have been denouncing the Government’s Withdrawal Deal in scathing terms.

According to the FT’s Sebastian Payne: “Longtime ally Arron Banks has urged Farage to take a “strategic view” about running candidates in every constituency: “If Nigel takes a tactical, pragmatic approach on where to run to help deliver Brexit he’ll be rewarded by voters.”

According to the paper, potential Brexit Party candidates were sent a message warning: “Important. Please all go DARK on social media. DO NOT respond to any questions about where we [are] standing, what the strategy or plan is from now on. Things will be made clear . . . very soon.”

A spokesman for the party told the paper that an announcement would be made on Friday.