“The outcome of negotiations between the UK and the EU on these issues remains uncertain." 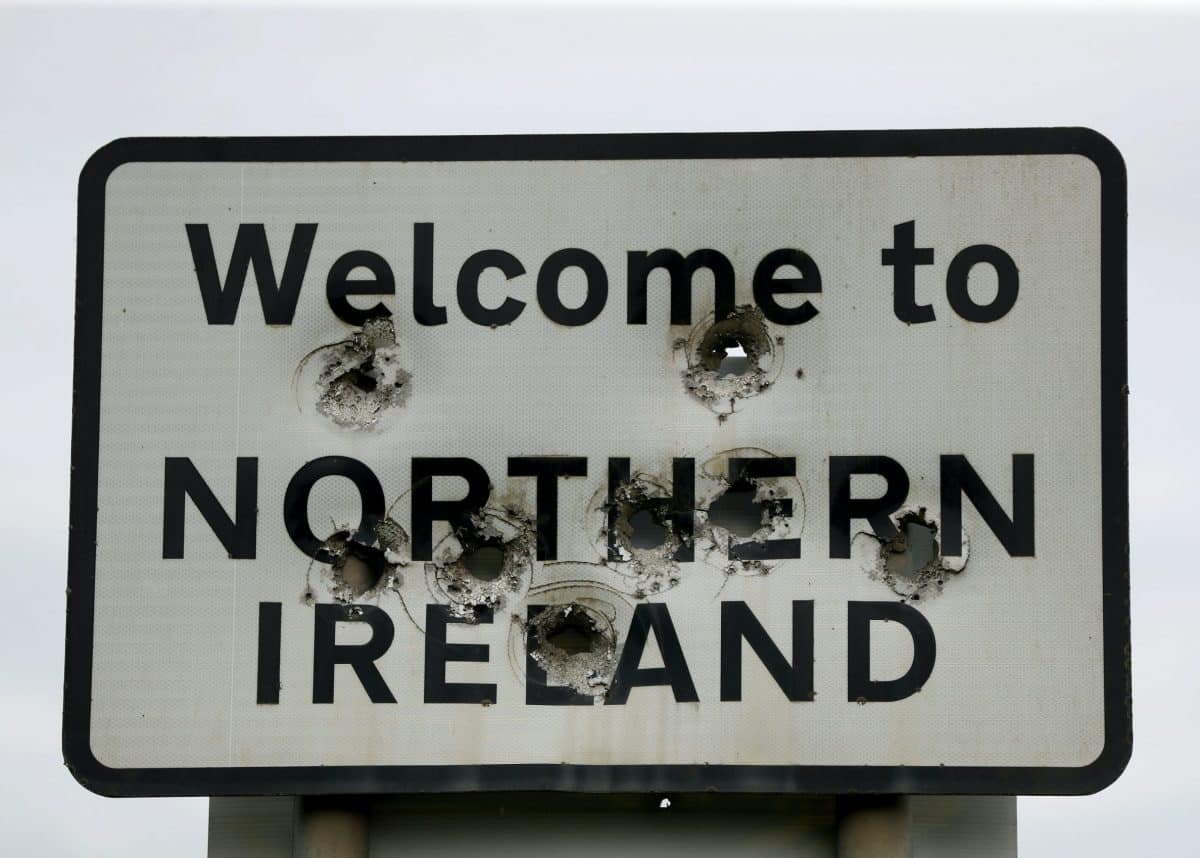 The impact of Brexit on cross-border crime on the island of Ireland is to be investigated by MPs.

It comes as No 10 is rejected claims that it plans to ignore aspects of the Northern Ireland protocol in the withdrawal agreement that Boris Johnson signed in January.

Johnson said: “We will continue to work with the EU in the joint committee to resolve outstanding issues with the Northern Ireland protocol.

“However, as a responsible government, we cannot allow the peace process or the UK’s internal market to inadvertently be compromised by unintended consequences of the protocol.

The Northern Ireland Affairs Committee has launched an inquiry which will examine the effect the UK’s departure from the EU will have on co-operation on police, security and criminal justice matters.

It will assess the implications for such co-operation in the event of a no-deal.

When the transition period ends on December 31, the UK is set to lose access to EU agreements and processes that have underpinned cross-border co-operation for years.

These include use of the European Arrest Warrant and access to EU data and information-sharing.

The probe will examine potential replacements for these tools.

Committee chairman Simon Hoare said no-one wants to see an increase in cross-border criminal activity as a result of Brexit.

“Allowing this to happen would harm the people of Northern Ireland, of the Republic of Ireland and of the whole of the UK,” he said.

“Cross-border co-operation on policing, security and criminal justice has heavily relied for years on agreements and arrangements made at the EU level.“The outcome of negotiations between the UK and the EU on these issues remains uncertain.

“With such little time left, it is essential that we examine what will replace the European Arrest Warrant and the UK’s access to information-sharing services such as the European Criminal Records Information System from January.”

Mr Hoare added: “Our inquiry will seek to identify the challenges posed by the potential loss of access to such arrangements and how those arrangements can be replaced to ensure effective cross-border co-operation.

“We will also consider how the different likely scenarios might affect cross-border criminal activity.

“Criminals must not be able to find refuge in intelligence and policing blackspots caused by jurisdictions no longer speaking to each other.

“Co-operation and communication are key to bringing such criminals to justice.”

The committee is inviting interested parties to make written submissions to its inquiry. They will be received up until October 2. 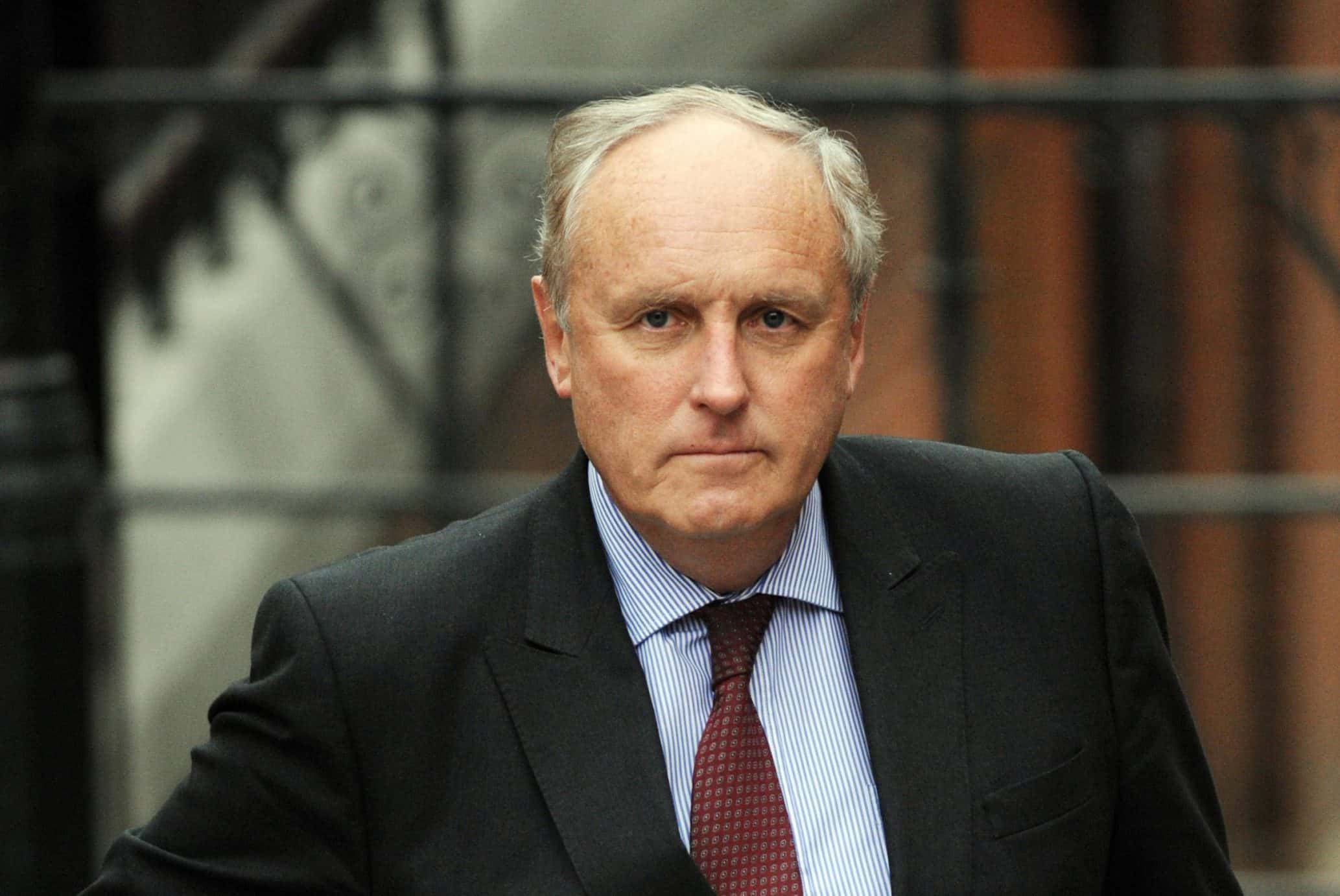