Eight logistics organisations, including the Road Haulage Association (RHA), have written to Cabinet Office minister Michael Gove to highlight their concerns that the UK-EU supply chain “will be severely disrupted” next year. 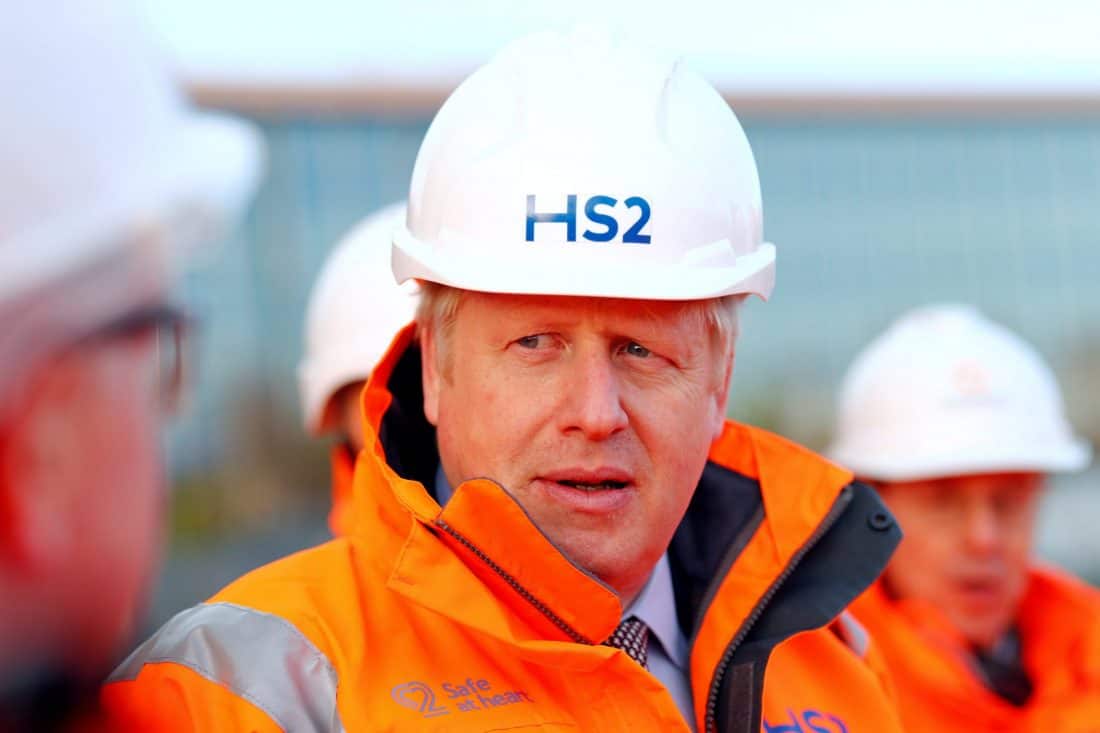 Prime Minister Boris Johnson has insisted the UK will “prosper mightily” regardless of the outcome of EU trade deal negotiations after haulage bosses warned of “significant gaps” in border preparations.

Eight logistics organisations, including the Road Haulage Association (RHA), have written to Cabinet Office minister Michael Gove to highlight their concerns that the UK-EU supply chain “will be severely disrupted” next year if issues are not resolved before the end of the Brexit transition period.

The group has requested a round-table meeting with Mr Gove, Chancellor Rishi Sunak and Transport Secretary Grant Shapps to discuss areas including IT systems and physical border infrastructure.

Asked about hauliers’ concerns during a visit to Solihull on Friday, Mr Johnson said: “We’re ready for any eventuality, of course.

“But we must make sure that people understand that, at the end of the year, whatever happens, we are leaving the EU, leaving the transition period.”

He added: “We will get through this. It’s absolutely vital that our partners understand that the UK is going to do what we need to do.

“They could of course be sensible and give us a Canada-style solution, which after all they’ve given Canada, and I hope very much that they will, but we’re ready for either eventuality.”

In their letter, the logistics organisations stated: “As key participants in the supply chain who will be required to deliver a functional operating border for GB and EU traders next year, we have visibility of the current state of preparedness which, as it stands, has significant gaps.

It added: “The Covid pandemic has demonstrated to both Government and the general public the importance of a free-flowing supply chain, and, with transition occurring at the same time as a potential second Covid spike, it is critical we ensure the supply chain is protected.

“We are asking you to take seriously our concerns and listen to the detail during this round-table so that we can collectively help Government manage through this enormous challenge with as little disruption as possible.

RHA chief executive Richard Burnett said: “There are a range of critical issues the Chancellor, Michael Gove and the Transport Secretary need to address, ranging from the SmartFreight app and other untried and untested IT systems, to the lack of customs agents and clear processes for tackling the mountain of red tape traders will face.

Mr Shapps told BBC Radio 4’s Today programme on Friday that he will have a meeting with haulage bosses.

A spokesman said the Government has worked with industry to develop the “border operating model” which sets out the approach to UK border controls after the transition period.

The spokesman added that the Government is investing £705 million in “jobs, infrastructure and technology at the border” and had announced a new £50 million support package “to boost the capacity of the customs intermediary sector, ensuring we are ready for the changes and opportunities ahead”. 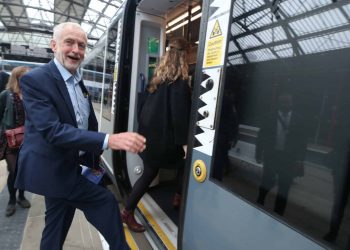