"We will only be where we are now." 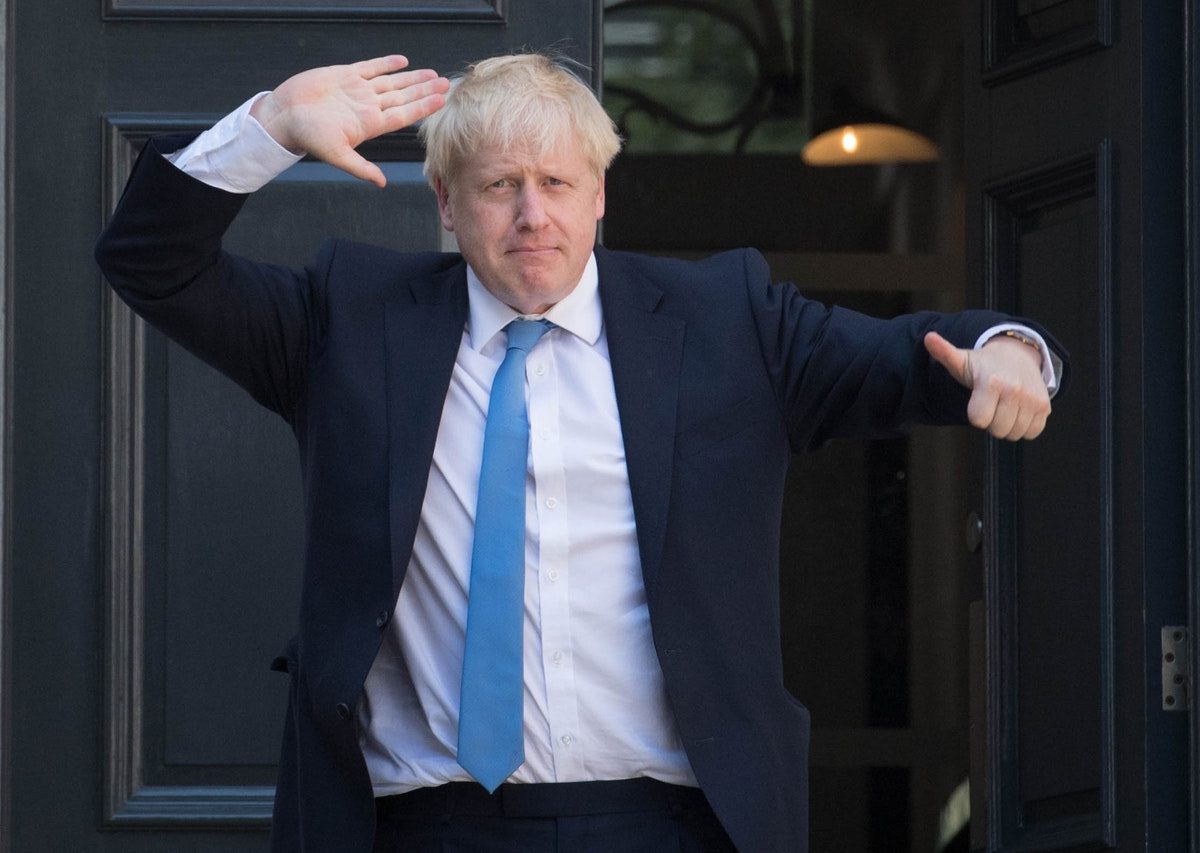 The recruitment drive will begin in September.

Boris Johnson’s plan to recruit an extra 20,000 police officers will begin within weeks and an urgent review will take place of plans to make it easier for forces to use stop-and-search powers.

The recruitment drive – one of Mr Johnson’s Tory leadership campaign promises – will start in September and the Prime Minister wants it completed over the next three years.

“As I said on the steps of Downing Street this week, my job as Prime Minister is to make our streets safer,” Mr Johnson said.

“People want to see more officers in their neighbourhoods, protecting the public and cutting crime.

“I promised 20,000 extra officers and that recruitment will now start in earnest.”

However, DCI Warren Hines, from the West Midlands Police Federation said: “I think the announcement is welcome, policing has been hollowed out to an unrecognisable position, but Boris said he wants 20,000 officers in post within next three years.

“Well if look at number of officers we are likely to lose in the next three years, through retirement and natural wastage, we will lose 20,000 over that period. We will only be where we are now.”

Talking about the West Midlands force he said: “We have got less officers now than we had in 1974.”

The Government will also urgently review pilot schemes which make it easier for forces in England and Wales to carry out stop-and-search operations under Section 60 of the Criminal Justice and Public Order Act.

Seven forces have been piloting changes under which the rank required to authorise a Section 60 order has been lowered to inspector.

In addition, the degree of certainty required has been lowered, so that the authorising officer must reasonably believe serious violence “may” occur.

Downing Street said that the pilot schemes would be reviewed with a view to rolling them out across all forces.

Mr Johnson and Home Secretary Priti Patel have also set out plans for a new national policing board.

The panel will be chaired by the Home Secretary and bring together key police leaders, holding them to account for meeting the 20,000 officers target and working on a national response to other issues.

“The rise we’ve seen in serious violence is deeply worrying. An additional 20,000 officers sends a clear message that we are committed to giving police the resources they need to tackle the scourge of crime.

“This is the start of a new relationship between the Government and the police working even more closely together to protect the public.”

Shadow police minister Louise Haigh said: “When it comes to policing, Boris Johnson simply cannot be trusted. He served in a government which promised to protect the police, then voted for brutal real-terms cuts.

“As mayor of London, he vowed to recruit thousands of officers, but police numbers fell on his watch.

“The damage caused by these broken promises and brutal cuts cannot be reversed and the know-how that thousands of experienced bobbies brought to the job is gone for good – at a time when we’ve never needed it more.”

National Police Chiefs’ Council chairman Martin Hewitt said: “This substantial growth in police officers will ease the pressure on our people and help us to reduce crime and improve outcomes for victims.

“It is also an incredible opportunity to accelerate our plans to increase diversity in policing.

“We will work closely with the College of Policing and the Government on the detail and practical implications of such a significant recruitment drive.”