The first economic impact assessment is out – and it doesn’t look pretty for Boris Johnson. 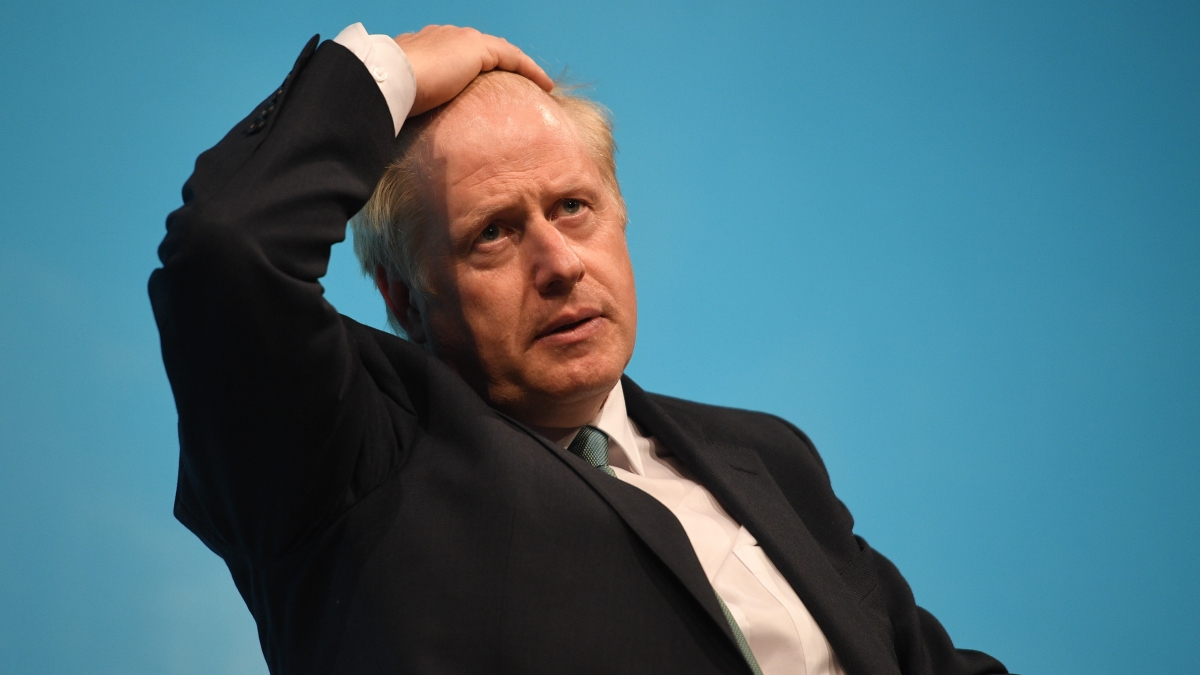 Boris Johnson’s Brexit deal will leave the UK £70 billion worse off than if it had remained in the EU, a shocking new study has found.

It is one of the first economic impact assessments of the deal and comes the day after legislation paving the way to a December general election passed through the House of Commons.

Scottish Secretary Alister Jack said Johnson needs a general election to win a “clear mandate” to deliver his Brexit plan after having his hands tied by the UK Parliament.

All regions of the United Kingdom will be worse off

But the independent forecaster’s outlook appears to suggest differently.

NIESR said approval of the prime minister’s deal “would reduce the risk of a disorderly outcome, but eliminate the possibility of a closer trading relationship with the EU”.

Despite the agreement between the EU and the UK removing uncertainty, customs and regulatory barriers would “hinder goods and services trade with the continent leaving all regions of the United Kingdom worse off than they would be if the UK stayed in the EU,” NIESR said.

“We estimate that, in the long run, the economy would be 3.5 per cent smaller with the deal compared to continued EU membership,” it added.

The report also found the proposed free trade deal with the EU was slightly worse for the economy than Theresa May’s deal of last year.