The Prime Minister said people were compliant to begin with, but then got a bit complacent and blasé. 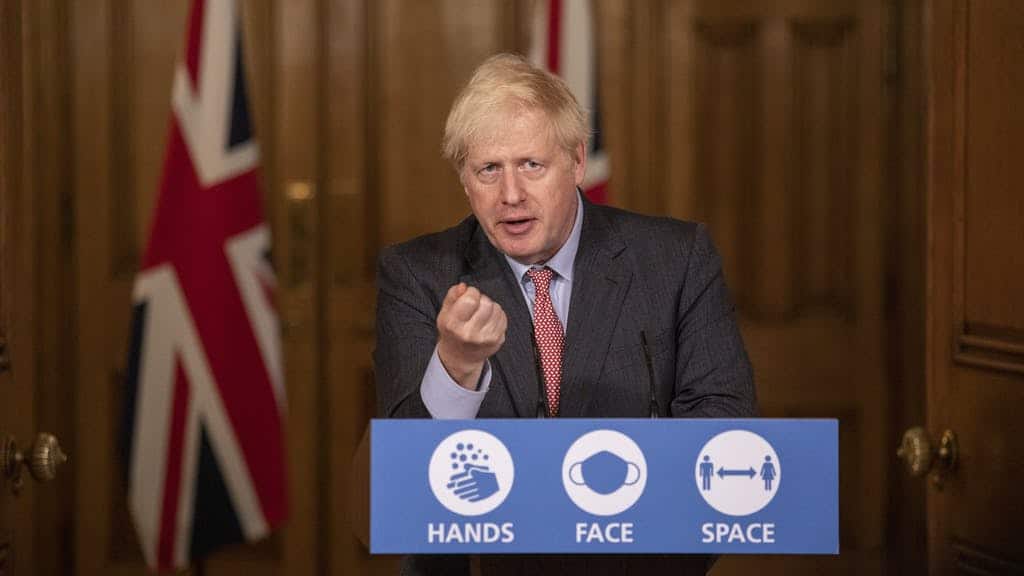 Boris Johnson’s suggestion that a recent spike in coronavirus cases is a result of a “fraying of people’s discipline” over the summer has been described as “grossly insulting” by Labour leader Sir Keir Starmer.

National cases have increased sharply across the UK since the end of August, after schemes such as Eat Out to Help Out were introduced and Brits were encouraged to go back to work.

The Prime Minister said compliance with the virus restrictions was to blame, saying it had been “high at first” but then “probably… everybody got a bit, kind of complacent and blasé”.

The latest UK figures show the R number – a measure of how many other people each person with the virus is infecting – has risen to between 1.3 and 1.6.

However, there is more evidence that new coronavirus infections may be increasing more slowly than in previous weeks.

The prime minister, who has been speaking to BBC journalists from around the country, denied that a lack of testing in north-east England had caused the virus to get out of control in the region.

“That’s not the reality… the nation came together in March and April, what happened over the summer was a bit of sort of fraying of people’s discipline and attention to those rules,” he said.

In a separate interview with BBC Scotland, he added: “You saw what happened in March and April in Scotland, across the country, we came together and got the virus down.

“Alas, probably what happened since then is that everyone got a bit, kind of complacent and a bit blasé about transmission.

The prime minister has been heavily criticised for the response, with Starmer pointing out that the British public “have made extraordinary sacrifices during this pandemic”.

The British public have made extraordinary sacrifices during this pandemic.

Boris Johnson’s attempt to blame the public for his Government’s incompetence is grossly insulting. https://t.co/DuaZkgQhVn

Others were also displeased. We’ve picked out some of the best reaction below:

This is some impressive national gaslighting https://t.co/2PL90Tt5rj

TO BLAME
The public https://t.co/ETUq7uTx7h

Don’t you dare try to blame the public for the mayhem & chaos.

Test & trace is abysmal. The lockdown rules are impenetrable. You let your advisers do what the hell they like.

This is on you @BorisJohnson & your abysmal leadership.

The British public kept their side of the bargain in this crisis. The government let the country down.

Boris Johnson is prepared to blame anyone to cover up for his own mistakes. https://t.co/km59hJbpFL