The PM has waded back into Brexit negotiations - with some of the old classics rolled out. 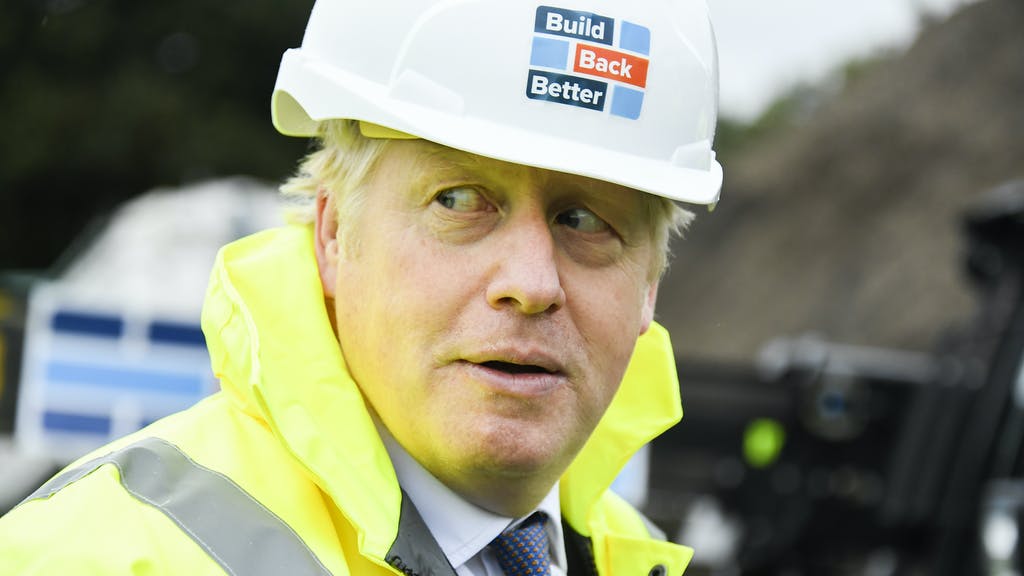 Boris Johnson says Britain would settle for a Canada-style agreement as talks intensify, or an Australian-style one failing that.

The Prime Minister is due to take stock of the negotiations in a conference call with European Commission president Ursula von der Leyen on Saturday following the final scheduled round of talks between Brussels and the UK this week.

Both he and Michael Gove, the Cabinet Office minister overseeing the Brexit process, struck a positive tone when asked about the prospects of a trade deal.

Ms von der Leyen’s recent remarks that talks need to “intensify” sparked speculation an agreement could be reached before Mr Johnson’s deadline of the EU Council meeting on October 15.

According to the Financial Times, both sides are set to agree to further last-ditch discussions – dubbed “the tunnel” – in London as they look to finalise an agreement.

Mr Johnson, speaking to reporters on a construction site visit in west London on Saturday morning, made the case for a Canada-style deal with the EU.

Canada’s agreement with Brussels eliminated most, yet not all, trade tariffs but offered little on financial services – one of the UK’s key sectors.

The Prime Minister said: “I think there’s a good deal to be done and everybody knows what we want to do.

“The EU has done a deal with Canada which is a long way away, big country but some way away.

Or an Australian-style one?

“Here we are, we’re the biggest trading partner of the EU, their biggest export market, plus we’ve been a member for 45 years – we want a deal like Canada’s, we want that one.”

But in a pre-warning of the blame game with Brussels that could come if there is no agreement, he said an Australian-style trading arrangement – a Downing Street code term for a no-deal arrangement – would be “their call”.

He added: “If that’s not possible (a Canada-style deal), and that wouldn’t be our call that would be their call, then the alternative is to have a deal like Australia, which is another big country, further away, but it would work well and we could make it work very well.”

Speaking at the Conservative Party’s virtual conference, Mr Gove said the EU had found the process of the UK shifting to “become good neighbours rather than uncomfortable lodgers” to be “difficult”.

But the Vote Leave campaigner said he is “optimistic” about the prospects of a deal.

“I am optimistic that we will get a deal”

He said: “I suspect there will be one or two ups and downs along the way but I am optimistic that we will get a deal.

“But if we don’t, we have been making extensive preparations to be ready for anything.

“The British people voted for us to leave, we are determined to honour that.

“But obviously if we can secure a negotiated outcome and a free trade agreement, that would be hugely helpful for sectors of the economy.”

Mrs von der Leyen, speaking at a news conference in the Belgian capital on Friday, said she believes a deal is still possible but warned time is running out.

She said the “most difficult issues” – including fisheries and state aid rules – still have to be resolved if they are to get an agreement in place by the end of the Brexit transition period on December 31.

The UK’s chief negotiator Lord Frost, in a statement issued after his meeting with EU counterpart Michel Barnier on Friday, said while the “outlines” of an agreement are “visible”, there are still “familiar differences” to be overcome.

“I am concerned that there is very little time now to resolve these issues ahead of the European Council on October 15,” he said.