The NHS needs ventilators now more than anything else, as it takes on the coronavirus outbreak. 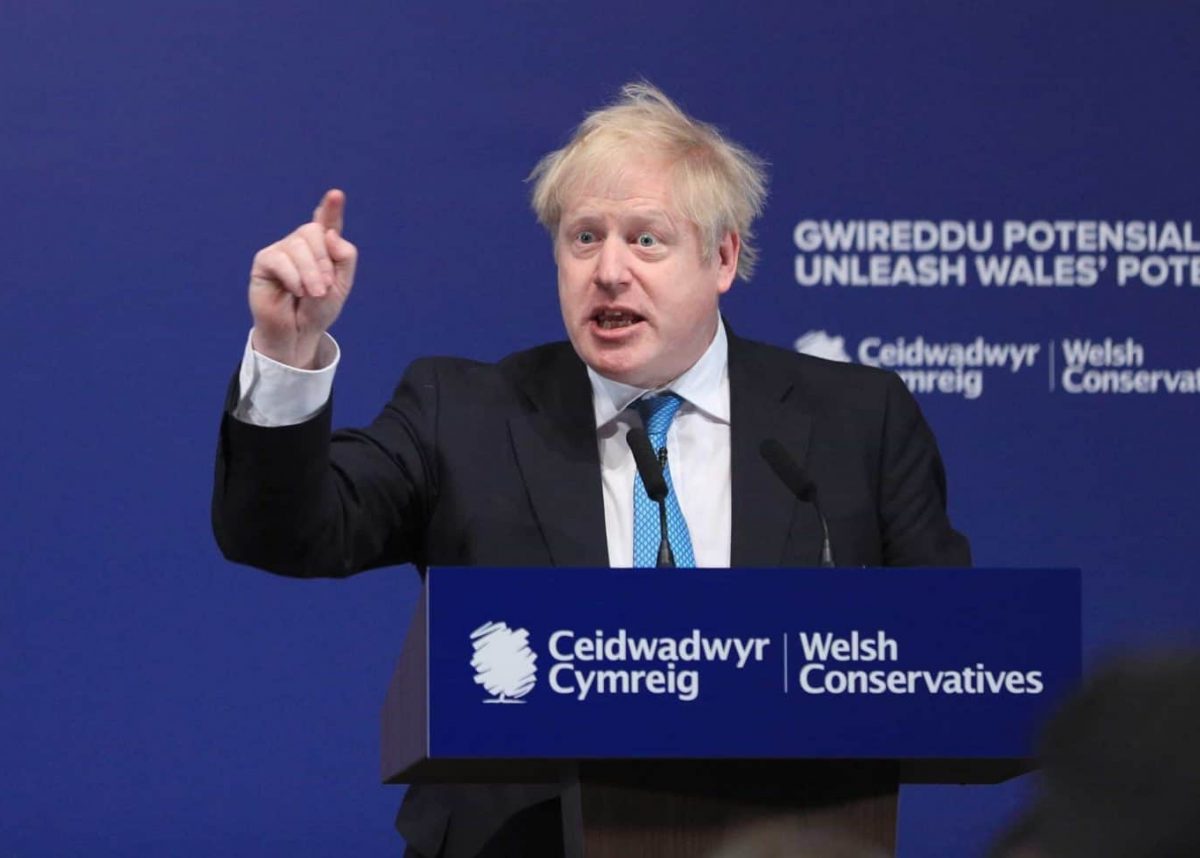 The government has personally urge manufacturers to shift their production lines to build ventilators, as the NHS prepares for a significant increase in cases of Covid-19.

Around 55,000 people in the UK have coronavirus, the Government’s chief scientific adviser has said, as the NHS moved to cancel all non-emergency surgery and 71 people are now known to have died.

Sir Patrick Vallance told MPs the hope was to keep the death toll to under 20,000 as he told of the huge amount of strain the health service will be under from Covid-19.

It comes as Prime Minister Boris Johnson told his Cabinet the coronavirus pandemic is a “war” that must be won as he set out plans for a team to tackle the outbreak and economic chaos.

However, Boris Johnson reportedly left manufacturers unimpressed after holding a conference call with where he joked his appeal could be dubbed ‘operation last gasp’.

There are fears that the country is facing a shortage of the life-saving equipment, which is critical to help those that are suffering from the coronavirus.

According to POLITICO, the prime minister joked that it could be dubbed “operation last gasp”.

Manufacturers were said to be left in disbelief, with one telling the political website: “He couldn’t help but act the clown, even though he was a on call with serious CEOs from goodness knows how many companies.”