Stilt walkers dressed as swans and jugglers in sailor suits greeted guests to Rooney's bash in 2007. 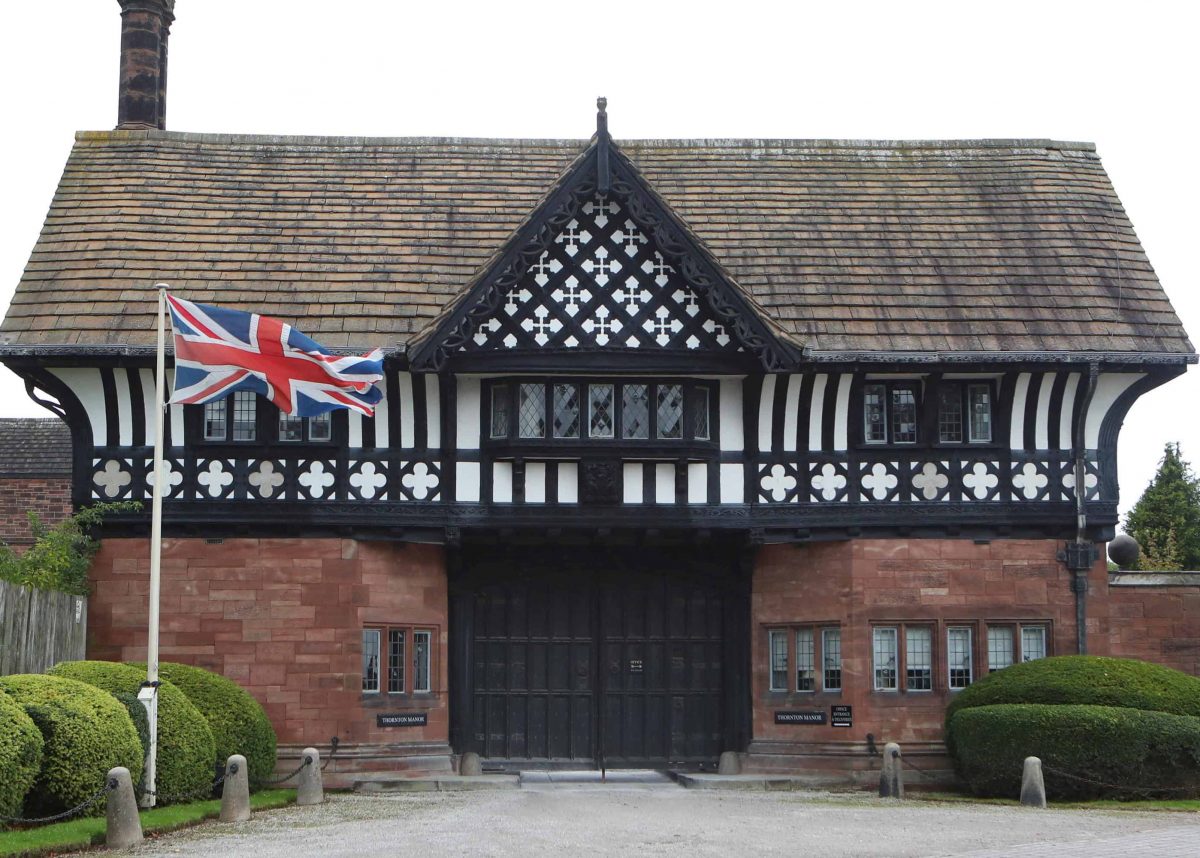 Rooney, who caused an online sensation this week after alleging Rebekah Vardy’s Instagram account was the source of leaked stories about her in the media, hosted the glamorous party at Thornton Manor in 2007.

The venue is a Grade II listed building that was once the home of the soap magnate William Hesketh Lever in the village of Thornton Hough on the Wirral.

Thornton Manor, which hails itself as a “truly unique” wedding venue that “exudes historic enchantment and charm”, is the setting of a political showdown this week between two men talking about a separation and a union of a different kind.

But it is not the first event relating to a significant milestone and involving familiar faces that has taken place here.

Back on March 31 2007, stilt walkers dressed as swans and jugglers in sailor suits greeted guests as they arrived to celebrate the 21st birthday of Rooney, then the fiancee of footballer Wayne Rooney who she went on to marry.

A giant marquee and mini funfair were erected in the garden of the 100-acre estate, and around 50 fans gathered outside hoping to catch a glimpse of celebrity guests.

Among those arriving in a fleet of black Audis were football stars Harry Kewell, Rio Ferdinand, John O’Shea, and Peter Crouch with his now wife Abbey Clancy.

Guests danced to Otis Redding’s Dock Of The Bay and Stevie Wonder’s Superstitious.

There was likely to be less of a party atmosphere on Thursday afternoon as Mr Johnson and Mr Varadkar arrived for their eleventh-hour rendezvous.