If anything, Tory rebels were only hardened by the PM's call with backbenchers. 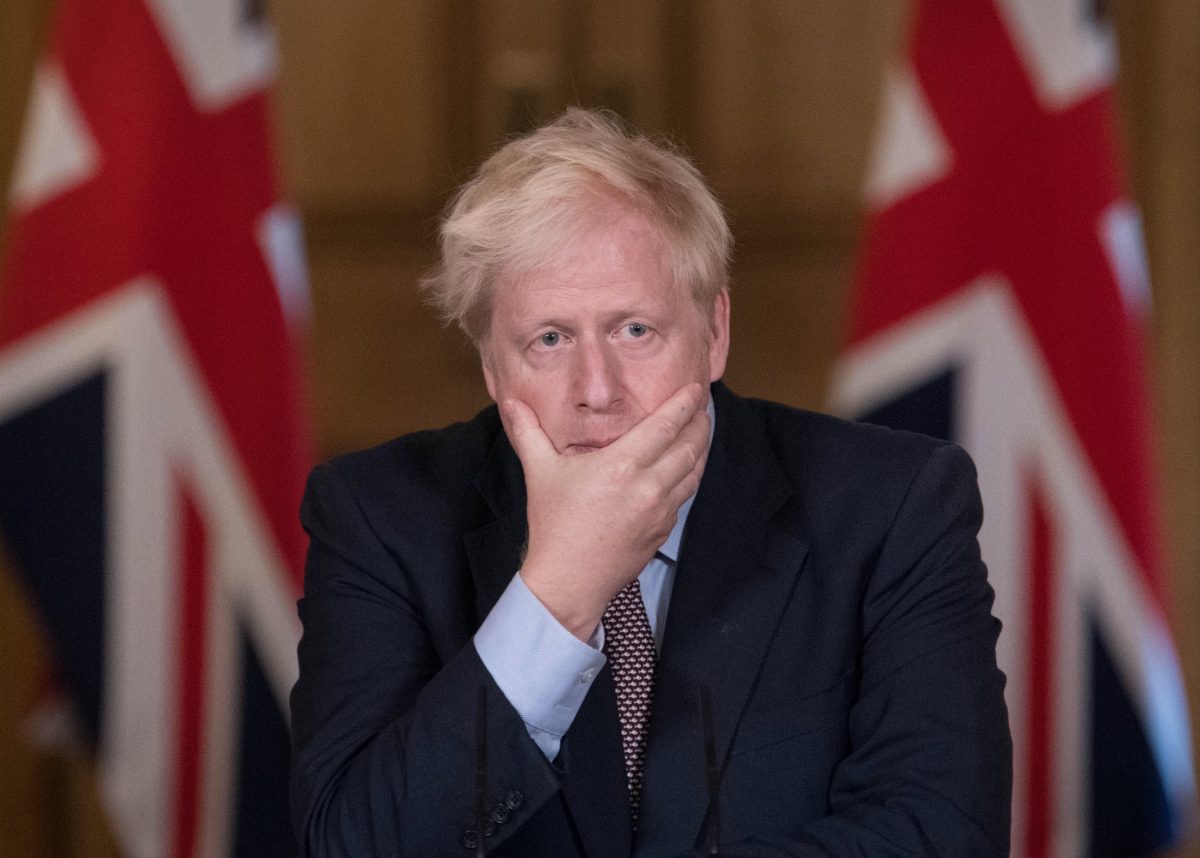 Senior Conservatives are not backing down on their rebellion against Boris Johnson’s controversial Brexit legislation despite his warning Brussels could “carve up our country” without it.

The Prime Minister’s bid to win support for the Bill that overrides parts of his own divorce deal was joined by Cabinet Office Minister Michael Gove warning it is needed to protect the “integrity” of the UK.

They argued the legislation that could breach international law and has prompted the EU to threaten legal action during trade negotiations is needed to prevent a trade border in the Irish Sea.

However, Tory rebels suggested that opinions were only hardened by Mr Johnson’s conference call with backbenchers and believed support was growing for their amendment to the UK Internal Market Bill.

Tobias Ellwood, the Conservative who chairs the Commons defence committee, said on Saturday that “unamended I cannot support this Bill”.

Unamended I cannot support this Bill.

Let’s secure Brexit-but remember what we stand for.
Already this Bill is damaging brand UK, diminishing our role-model status as defender of global standards. As we go to the wire let’s see more British statecraft-less Nixonian Madman Theory pic.twitter.com/pD5Sl55cC6

Bringing the union down

“I believe it is potentially a harmful act for this country, it would damage our reputation and I think it will make it harder to strike trade deals going forward,” he told Channel 4 News.

Damian Green, who was Theresa May’s deputy when she was prime minister and is backing Sir Bob’s amendment, was also understood to not have been won over by Mr Johnson’s argument.

The Prime Minister spoke with around 250 MPs on Friday to try to drum up support for the Bill, and warned them against a return to the “miserable, squabbling days of last autumn” over Brexit.

And, in an incendiary article for The Telegraph, Mr Johnson said Brussels was threatening to use an “extreme interpretation” of the Northern Ireland Protocol to impose “a full-scale trade border down the Irish Sea” that could stop the transport of food from Britain to Northern Ireland.

Both Ireland and the EU have warned that Mr Johnson’s plans pose a serious risk to the peace process rather than protecting the Good Friday Agreement.

But he doubled down and argued it is “crucial for peace and for the Union itself” and said voting the Bill down would reduce the chances of a trade deal with the EU, which is hanging in the balance.

Let’s make the EU take their threats off the table.

And let’s get this Bill through, back up our negotiators, and protect our country 🇬🇧
https://t.co/7AXOO361js

He asked MPs to help him “remove this danger to the very fabric” of the UK by taking away “the theoretical power to carve up our country”.

Mr Gove joined the Prime Minister in urging support for the Bill ahead of a Commons debate on Monday.

“We’re doing our part – generously – to help protect the EU’s own single market, but we’re clear that what we can’t have even as we’re doing all that is the EU disrupting and putting at threat the integrity of the United Kingdom,” Mr Gove told BBC Breakfast.

“These steps are a safety net, they’re a long-stop in the event, which I don’t believe will come about but we do need to be ready for, that the EU follow through on what some have said they might do, which is in effect to separate Northern Ireland from the rest of the United Kingdom.”

Mr Gove conceded that “we are reaching a crunch moment”, but insisted “we have got the support of our own MPs”.

Further fallout also emerged from the EU, with leaders in the European Parliament saying they would “under no circumstances ratify” any trade deal reached if “UK authorities breach or threaten to breach” the Withdrawal Agreement.

Conservative former leaders Mrs May, Sir John Major and Lord Howard are among the Tories urging Mr Johnson to think again over the legislation, which ministers have admitted could breach international law.