A complaint has been lodged with the Office for Statistics Regulation by the End Child Poverty coalition over the Prime Minister’s use of figures. 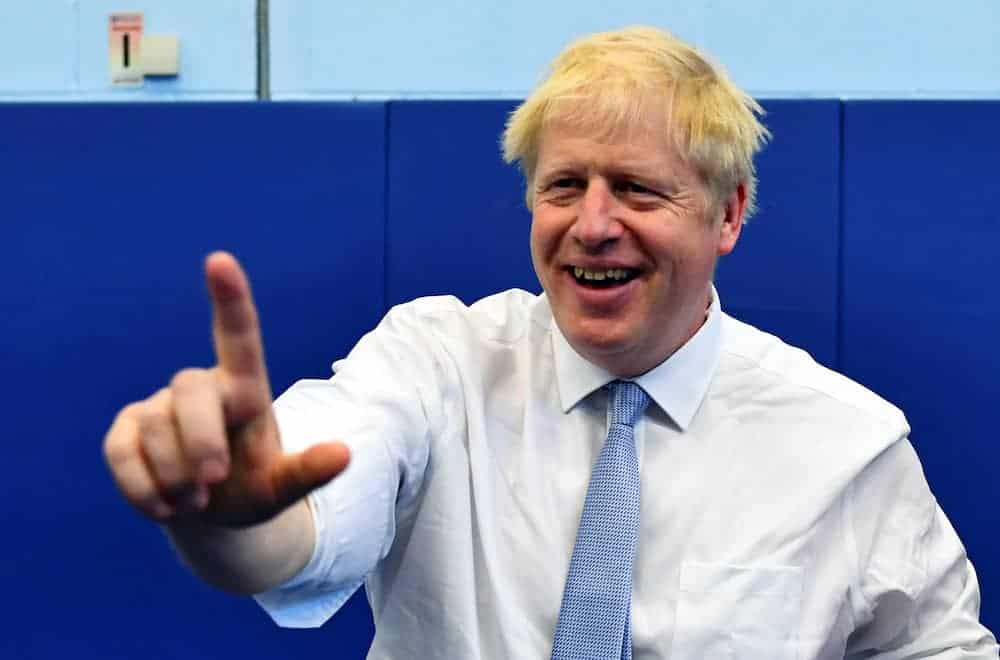 The Government has been accused of being in denial about a rising level of child poverty in the UK.

It comes after the Office for Statistics Regulation (OSR) concluded Boris Johnson has made several inaccurate claims on the issue since being elected in December last year.

The OSR responded to a complaint from the End Child Poverty Coalition over three incidences when the Prime Minister made what the coalition described as “misleading” statements.

Writing to the OSR, the coalition said Mr Johnson’s claim on The Andrew Marr Show on December 1 2019 that there “are 400,000 fewer children in poverty than there were in 2010” was incorrect.

It also said Mr Johnson’s statement that “absolutely poverty and relative poverty have both declined under this Government” and “there are hundreds of thousands, I think 400,000, fewer families living in poverty now than there were in 2010”, made at PMQs on June 17, this year was also untrue.

The coalition also contended that at PMQs on June 24, Mr Johnson incorrectly said “there are 100,000 fewer children in absolute poverty and 500,000 children falling below thresholds of low income and material deprivation”.

In the letter, Anna Feuchtwang, chairwoman of the coalition, said it cannot be right that such figures are used “selectively”.

She wrote: “While it is expected – and right – that child poverty should be the subject of robust political debate, it cannot be right that official figures on something as fundamental as how many children are in poverty continue to be used selectively, inaccurately and, ultimately, misleadingly.”

Responding to the complaints set out in the letter, Ed Humpherson, director-general for regulation at the authority, said: “Our team has investigated the statements which you highlight (and has reached the same conclusion that these statements are incorrect).”

Ms Feuchtwang said she welcomed the conclusion from the OSR that the Prime Minister had used child poverty statistics incorrectly.

“It is deeply insulting to the children and families swept into poverty when data about them is used selectively and misleadingly at the whim of politicians,” she said.

“The simple fact is that by any measures child poverty is rising but instead of tackling the problem the Government risks obscuring the issue and misinforming the public.

“The lives of real people are at stake and we need consistent use of information and urgent action.”

Child Poverty Action Group chief executive Alison Garnham said: “The hard truth is that child poverty is growing in the UK but the Government is in denial on this – that has to shift.

“If we are to make progress, the problem must be confronted not circumvented.

“If the will and the focus are there, a strategy can be agreed and action taken to prevent more children from being damaged by poverty.”

She added: “It’s our moral responsibility to safeguard children from poverty and to invest in them.

“It’s also the most significant investment we as a nation can make for our future.”

Imran Hussain, director of policy and campaigns at Action for Children, said that the longer the UK is in denial of the scale of child poverty, the harder it will be to fix.

“This isn’t about the Punch and Judy of PMQs,” said Mr Hussain.

“Admitting that rising numbers of ordinary families are struggling to keep their children clothed and well fed matters to good policy making.

“You can’t ‘level up’ the country if you’re sweeping under the carpet the big rises in child poverty clearly shown by the official figures.

“The longer we’re in denial about the scale of the problem, the harder it will be to fix it.”

“Come clean” and correct the record

Shadow education secretary Kate Green said the Prime Minister must “come clean” and correct the record on the issue.

She said: “It is shameful that the Prime Minister is unable to tell the truth about the hardship faced by so many families struggling to make ends meet.

“Children and families in such difficult circumstances deserve better than this shabby treatment from an out-of-touch Prime Minister who has repeatedly failed to be honest about the challenges they face.

“The Prime Minister must now correct the record, both publicly and in Parliament, and ensure that when he next raises his Government’s damning record on child poverty, he comes clean about what the stats are saying.”