The prime minister’s words read: “I don't see anything shocking about this decision” to prorogue. 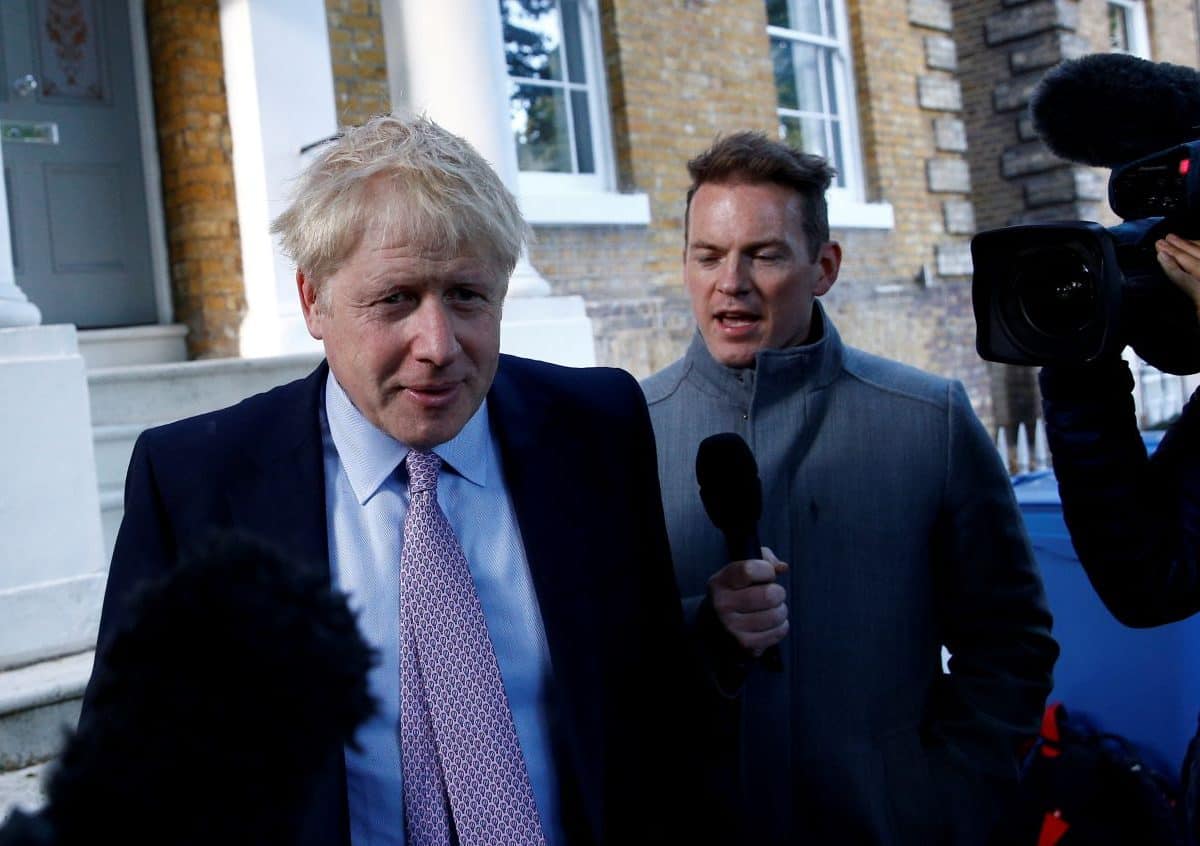 Boris Johnson had agreed to suspend parliament in mid-August, two weeks before denying the plan existed.

The details emerged as a legal action aimed at halting the suspension of Parliament got under way at the Court of Session – Scotland’s highest civil court.

But the documents disclosed to the court include a hand-written note from Mr Johnson arguing “the whole September sessions is a rigmarole”, dismissing its importance.

The prime minister’s words read: “I don’t see anything shocking about this decision” to prorogue.

On 25th August a government spokesman had said “the claim that the government is considering proroguing parliament in September in order to stop MPs debating Brexit is entirely false”.

MPs are due to leave Westminster next Monday – for the longest period for decades, ahead of a Queen’s Speech on 14 October.