Sanders is also now viewed as the best positioned to defeat President Donald Trump in November. 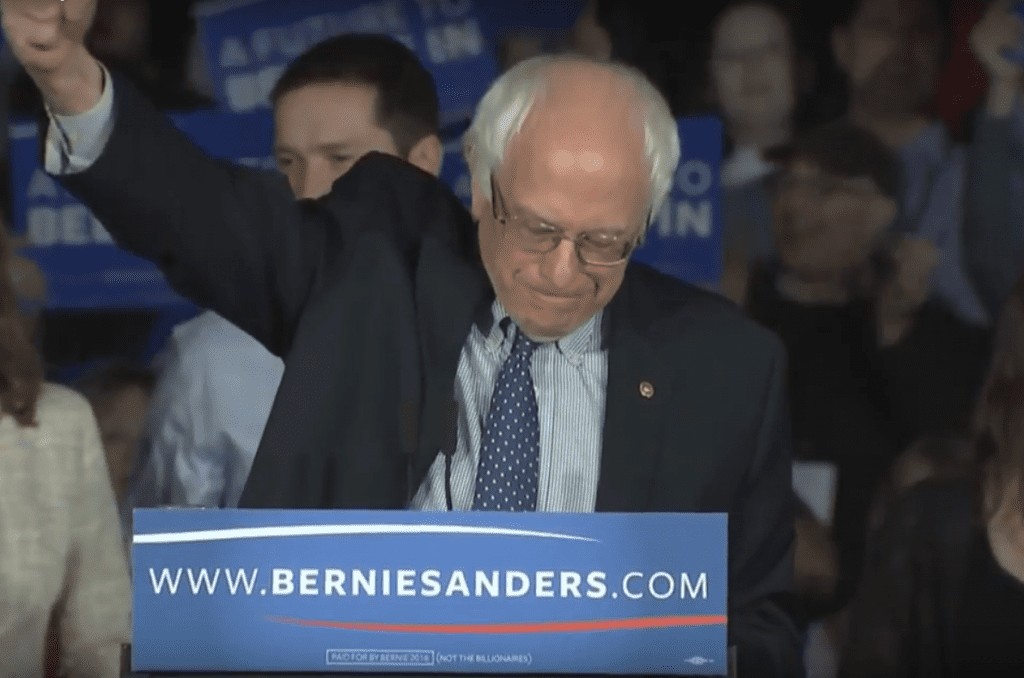 Vermont Senator Bernie Sanders has opened up a double-digit lead over his next closest rivals in the race for the Democratic nomination.

Sanders gained 3 points in the poll after winning the New Hampshire primary this week, while Biden lost 3 points after a disastrous fifth-place showing.

The latest poll confirms Sanders’s status as the front-runner in the race for the Democratic nomination.

In addition to winning New Hampshire, Sanders pulled more votes than anyone else at the Iowa caucuses.

He is also viewed as the best positioned to defeat President Donald Trump in November, with 29 per cent saying he’s most electable, followed by Bloomberg at 25 per cent.

The Morning Consult poll of 2,639 registered Democrats was conducted on Feb. 12 and has a 2-point margin of error.