“Please understand, our very democracy is at stake in this election.” 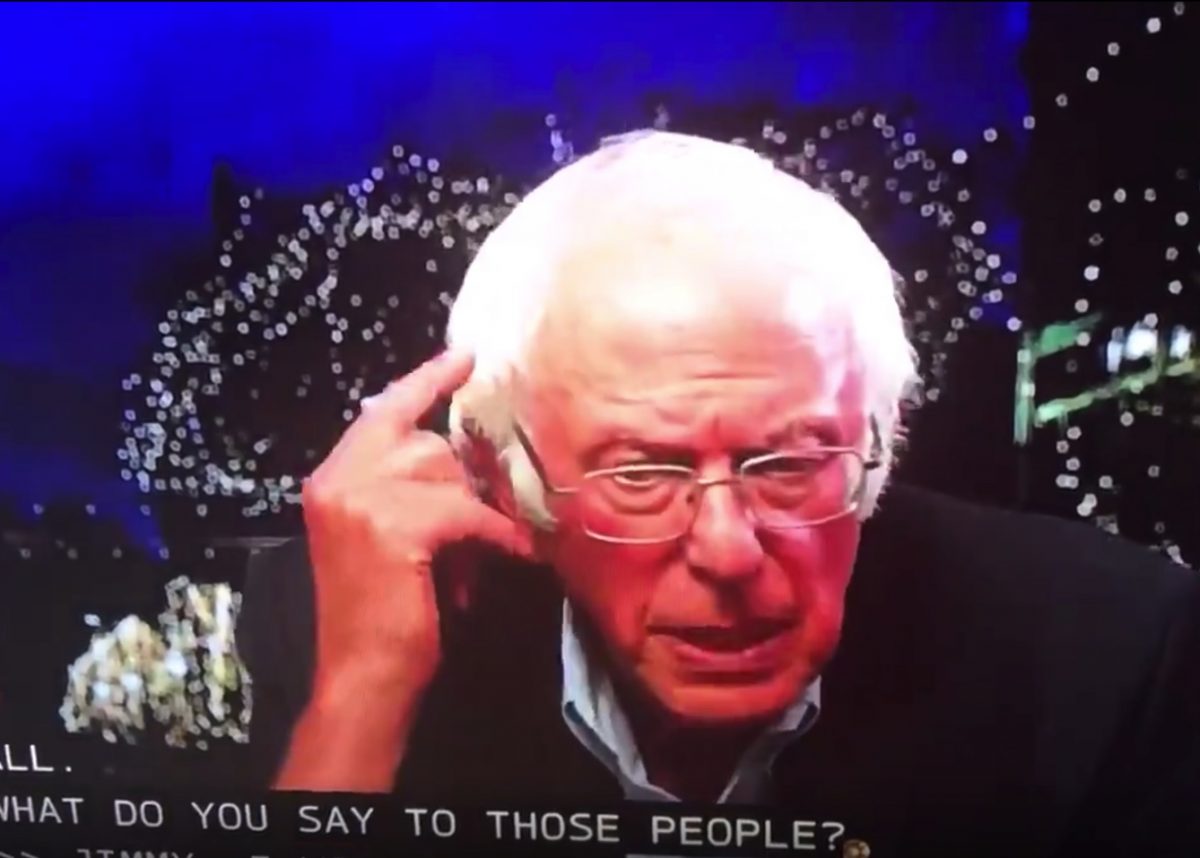 Former democratic candidate Bernie Sanders has sent out a rallying call to his own supporters who say they’re not going to vote for Joe Biden – saying “the very essence of American democracy is at stake”.

Appearing on Jimmy Kimmel Live the Vermont Senator said “you have to be tactical” in the November elections if the Republicans and Donald Trump are to be defeated.

He told voters it would be a “serious mistake” not to vote for Biden, saying that people would be putting power in the hands of a president who rejects science in regards to climate change and stokes racial tensions.

Sen. Bernie Sanders addresses his own supporters who say they’re not going to vote for Joe Biden.

“Please understand, our very democracy is at stake in this election.” pic.twitter.com/n8Rc5OqMVN

The comments come after the US President and his Democratic challenger attacked and interrupted each other during the first 2020 presidential debate last night as they discussed the coronavirus pandemic, job losses and the Supreme Court.