"What an utterly ridiculous country we are", Alastair Campbell said. 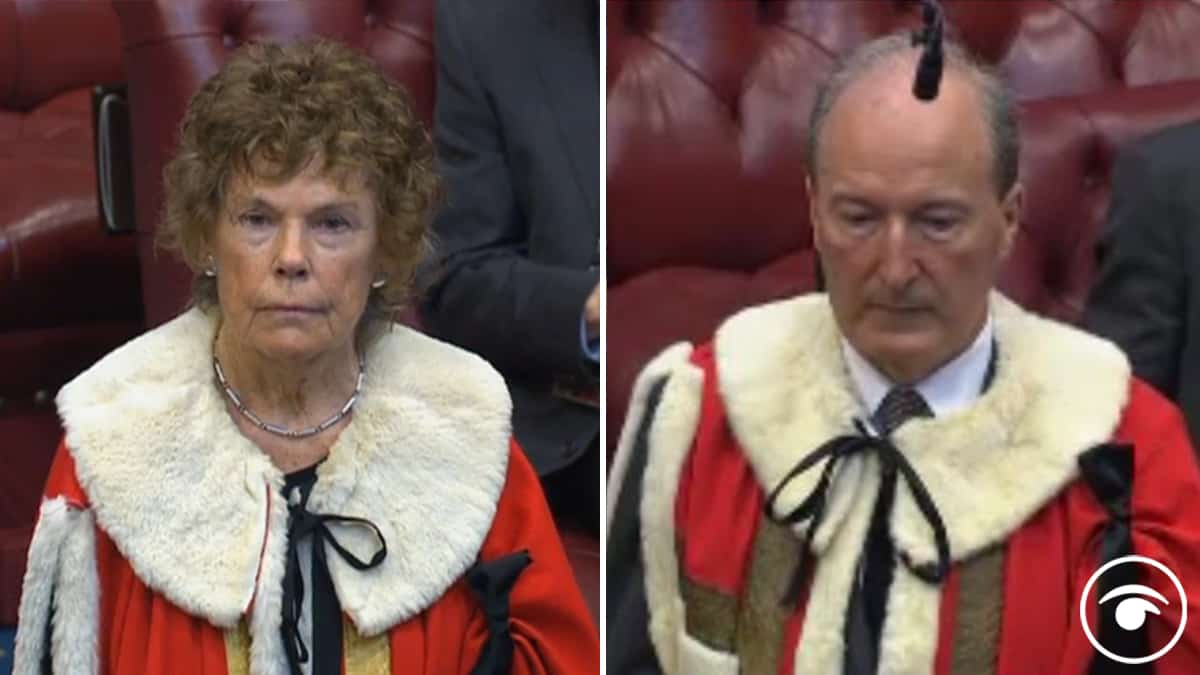 Journalist Charles Moore, who edited the Telegraph during the time Boris Johnson worked there as the Brussels correspondent, and Brexiteer Kate Hoey were introduced in the House of Lords yesterday to much derision on social media.

Moore, who becomes Lord Moore of Etchingham, was given a peerage in the same week as he published a column entitled ‘If we must be slim, why are so many nurses fat?’ following government obesity advice.

What an utterly ridiculous country we are https://t.co/suAcsOKR7l

Former Labour MP Kate Hoey was also introduced as one of several Brexiteers who were awarded peerages in July.

In 2018 she fought efforts to deselect her after her local party in Vauxhall passed a vote of no confidence.

Activists accused her of “colluding” with UKIP’s Nigel Farage during the EU referendum campaign and “propping up a failing government” by  “reneging” on Labour’s manifesto pledge to oppose Theresa May’s approach to Brexit.

She was also called out for backing causes “not compatible with Labour core beliefs” such as fox hunting, “elitist grammar schools”, and her chairmanship of the Countryside Alliance.