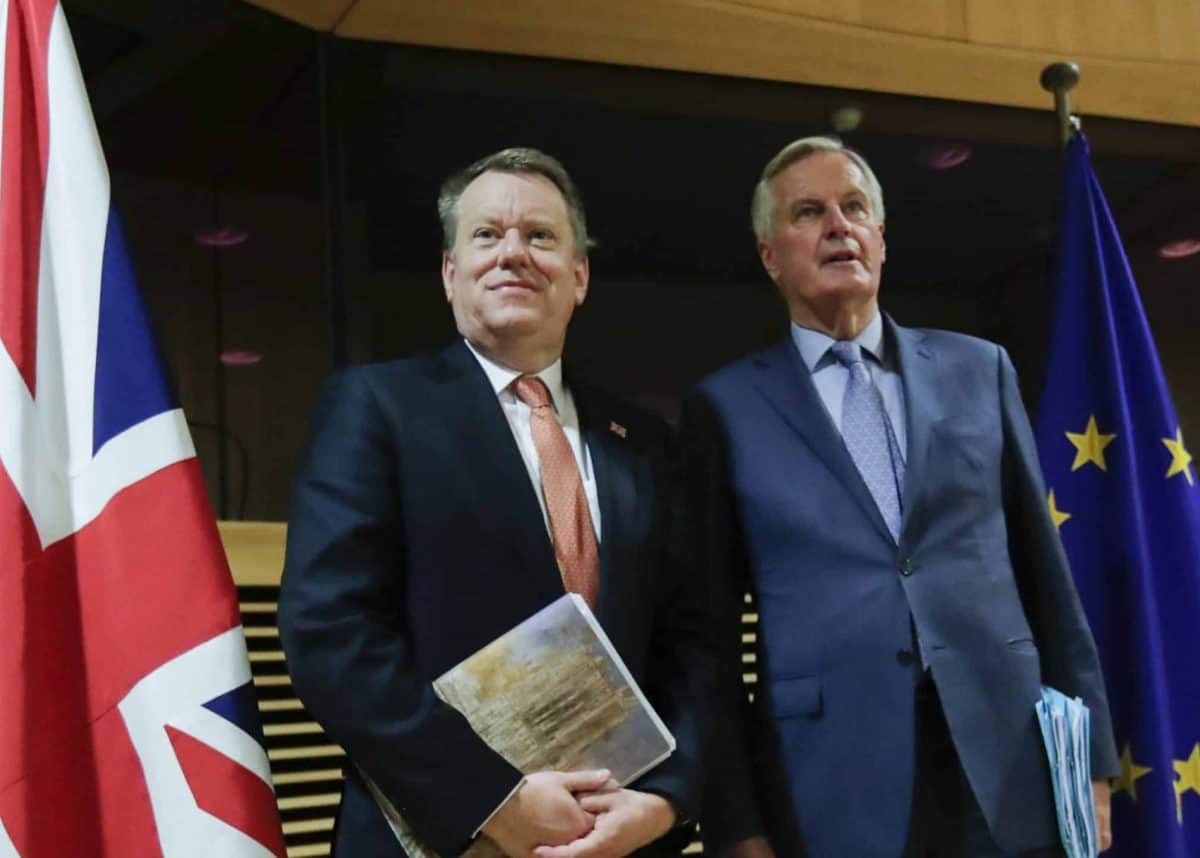 Michael Barnier has announced that he plans to write a Brexit book once the negotiations are over.

After four years locked in battle with the UK over the divorce the EU’s chief negotiator said he will reflect on the process more thoroughly as soon as the talks have concluded.

“I think it would be worthwhile that I tell how I’ve lived these negotiations in more detail,” he told a business conference in Paris on Wednesday.

Barnier said that has kept notes during the four years of negotiations and will probably begin writing next year.

In his speech, Barnier also hinted that negotiations over the EU and UK’s future relationship may stretch beyond a meeting of the bloc’s leaders scheduled for mid-October as the two sides struggle to reach an agreement.

“If we want to ensure the ratification of this new treaty at the end of the year, we need an agreement around Oct. 31,” Barnier said. “The clock is ticking.”