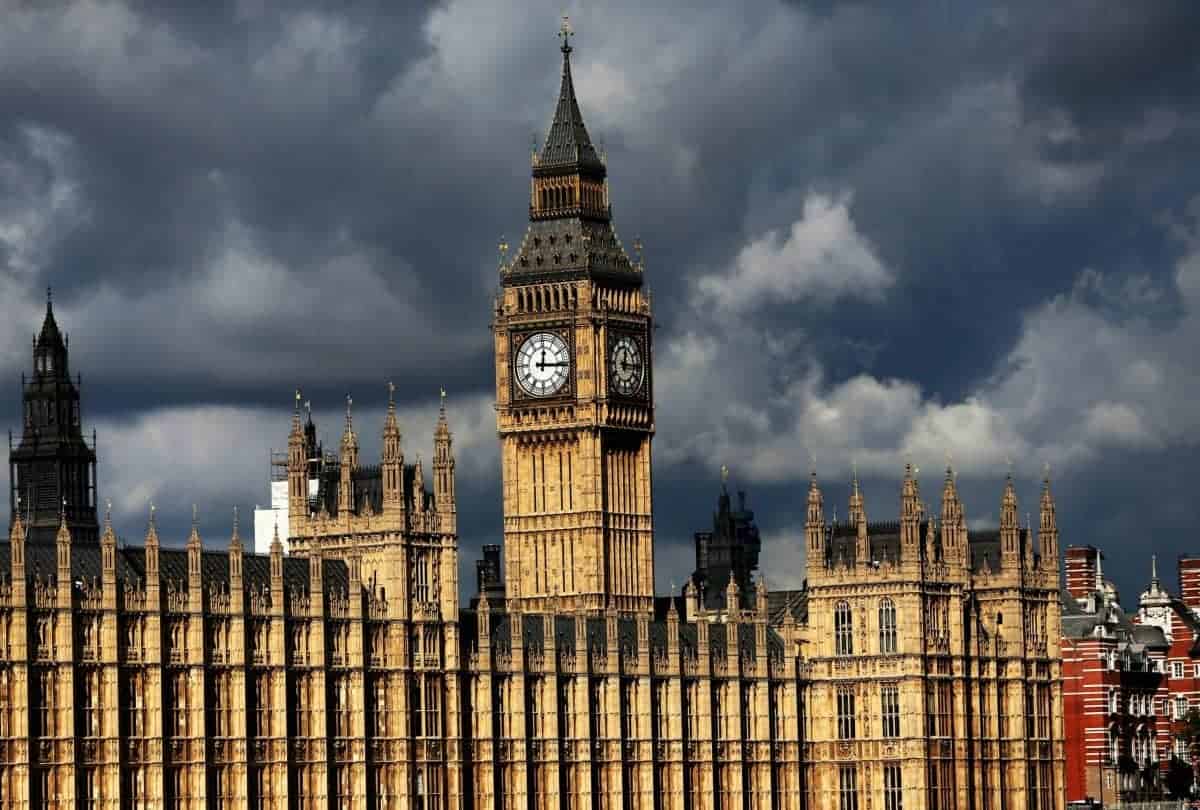 Environment Secretary George Eustice said he does not have a target for the number of staff he wants back at their desks in his department next month.

The Cabinet minister said he wanted to ensure “as many people as possible are able to return to work” – but that not everybody would be able to do so safely at the same time.

His comments come as the Government seeks to encourage employees to return to their workplaces amid concerns over the impact on town and city centres if staff stay away.

Mr Eustice was asked during an interview on BBC Radio 4’s Today programme whether the Department for the Environment, Food and Rural Affairs had a target for staff returning after the bank holiday.

“We don’t have a target other than to make sure that it is safe for people to return to work, and that does require, for instance, fewer work stations,” he said.

“So not everybody – we won’t get a 100% return-to-work – but we want to ensure that as many people as possible are able to return to work, even if it’s for some days a week so you don’t have an entire team in everyday.

“That’s the kind of approach we’ll be taking and it’s the sort of approach that I’m sure many other businesses will be too.”

He told Today: “I think many of us don’t understand why there’s such firm advice with ministers stating that workplaces are now safe – there’s no evidence for that.

“Indeed, there is an argument which says that workplaces are so rarely inspected with the cuts that have occurred to the Health and Safety Executive and to local authorities over the last 10 years, that it’s probably more likely that you’ll win the lottery than be visited by an inspector.”