The former Vote Leave backer will release a tactical voting app on Friday advising Brexiteers to “back Brexit, back Boris” in all but 40 seats. 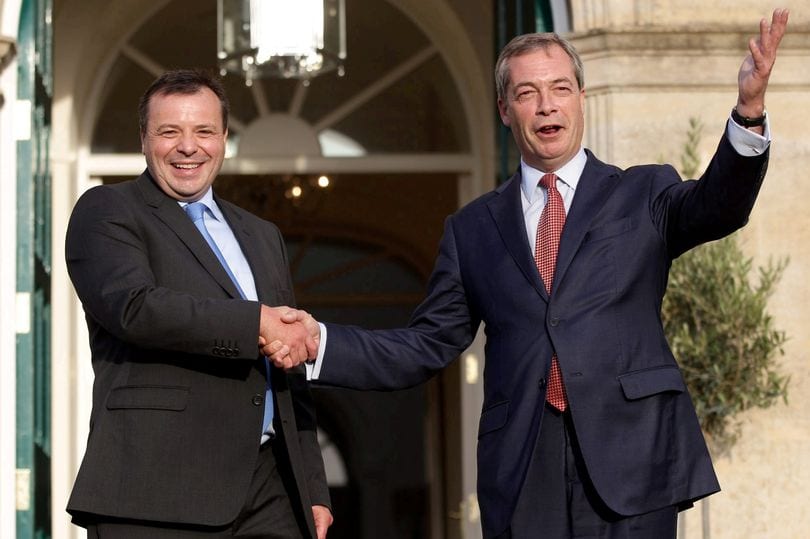 Prominent Brexiteer Arron Banks has advised voters in three key Leave constituencies to ditch Nigel Farage and vote for the Conservatives instead.

The former Vote Leave backer distanced himself from his long-term ally announcing that unless the Brexit Party leader stands down in most constituencies before Friday, the Leave.EU group will release a tactical voting app showing Brexiteers who they should back in every seat.

According to a spokesman for Leave.EU, which accuses Mr Farage of risking Brexit by splitting the Leave vote, the app is “back Brexit, back Boris”, and will be aimed at getting the Prime Minister a majority so “we can get Brexit done”.

The move follows a row between Mr Farage and Mr Banks which began after the businessman supported the agreement that Boris Johnson struck with the EU last month.

Mr Farage denounced the deal as “not Brexit” and vowed to stand more than 600 candidates across the country unless the Conservatives agree to an electoral pact, a demand that has been repeatedly rejected by Mr Johnson.

It is thought the Leave.EU app will support Brexit Party candidates in about 40 seats where the Conservatives are “no hopers” and the only alternative would be a Labour victory.

Other than that it will advise people to vote Tory, even in places like Stoke-on-Trent, which voted overwhelmingly in favour of the Brexit Party (46 per cent) in May with the Tories languishing on just 8 per cent.

Farage vowed to target the five million Labour voters who backed Leave in the referendum as he unveiled his party’s candidates for the General Election last week.

However, Mr Farage said the Tory plan was a “sell-out”. 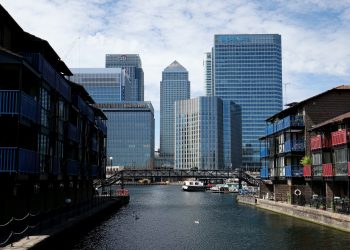