The UCAT Party will stand in Gillingham and Rainham to challenge the idea that Brexit is a done-deal. 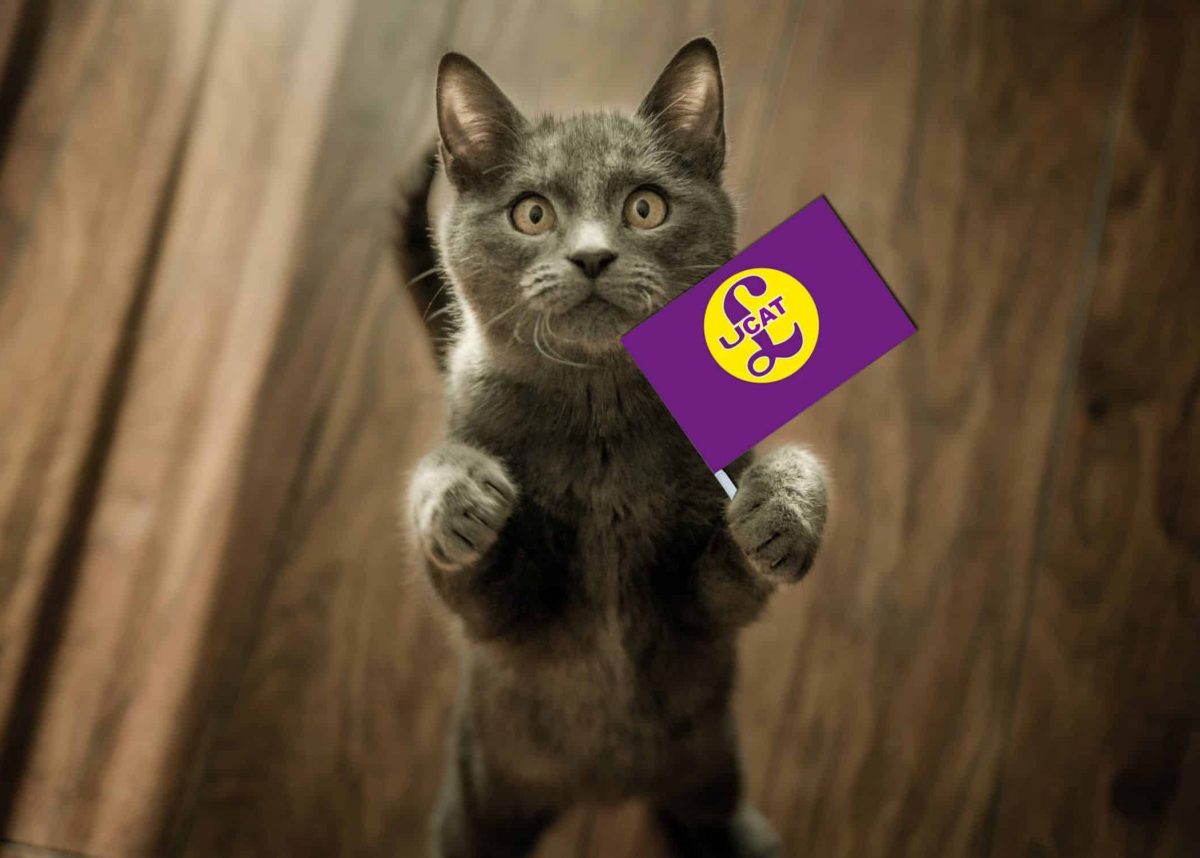 An anti-Brexit campaigner has put his cat forward as an MP candidate to protest against leaving the European Union.

Peter Cook, a 61-year-old business owner from Medway in Kent, has put his pet cat – Called Stan – to stand in Gillingham and Rainham in the 2019 general elections with his UCAT Party.

Mr Cook said: “The Brexit vote was composed partly of people who were fed up with politics of all persuasions, people who wanted to ‘stick it to the man’. Now they can stick it to a cat.”

The UCAT party – a parody of the UKIP party – is fielding a candidates with a twist: They’re all cats.

The cat will act as the Parliamentary candidate if elected, and will appoint Mr Cook as his official ‘cat whisperer’.

Alongside proposing to convert the Medway Tunnel into a giant cat flap and remove pigeons from Gillingham train station using an army of cats, Stan the cat’s campaign is also built heavily on reversing the Brexit vote.

Mr Cook said: “The other week, my wife said ‘why don’t you stand for Parliament’. At first I thought it was a joke and then people said ‘let’s back him’.”

Rage Against the Brexit Machine

The company director had previously run a number of pro-remain campaigns, including attempting to get an album titled Rage Against the Brexit Machine to number one on the charts.

A number of other protest candidates have announced they will be standing in the election, including comedian turned hopeful politician Jonathan Harvey, who is running against Boris Johnson in Uxbridge and South Ruislip under the moniker ‘Count Binface’.

When asked about whether Stan’s candidacy had similar intentions, he said: “I point out the fact that I’m not a loony. I have run my own business for 25 years; I go to see large companies and provide support and assistance.”

“Although the presentation of my Party is somewhat strange, I’m full on with economics and I am trying to get some sensible economics into the debate.”

This week, the avowed remain supporter has been touring the country in a Mini with the slogan ‘bollocks to brexit’ painted onto it.

He said: “I think politics is broken, Brexit is breaking the country, and we do need to question this ‘get it done’ stance Boris is saying. I think we need better politicians locally.”

Mr Cook added: “We’re running primarily to challenge the idea that Brexit is a done-deal, which is why my cat is standing.”