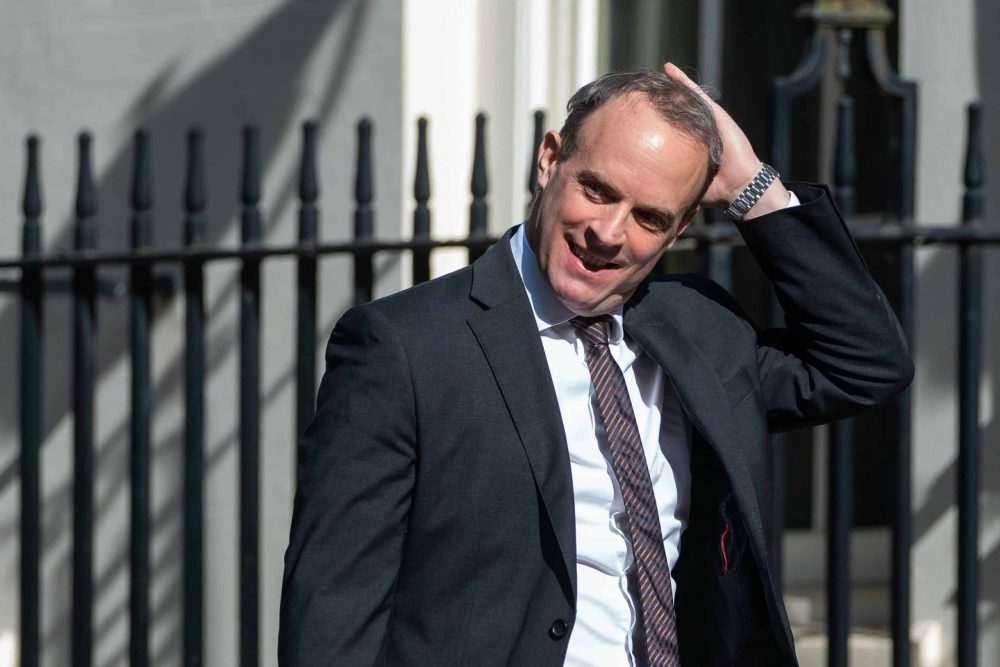 It seems to have become the norm to find reason for most cabinet members to resign these days, but such is the unprecedented nature of the times we live in that the government marches on unaware of mounting public hostility.

The response has been to spend almost £1 million on a make-over for the Prime Minister’s plane and reignite discussions around a successor to HMY Britannia.

Pay for it with the money saved from a scale-back of the foreign aid budget, Penny Mordaunt suggested, seemingly at ease with the idea of taking the money used to save lives and prevent wars and spending it on a new yacht for the queen.

On the coronavirus front, the eagerly anticipated contact tracing app was ditched in a major U-turn from Matt Hancock (*reason to resign number one).

Despite having previously said it would be available in mid-May, officials were forced to admit that the app, which was being trialled on the Isle of Wight, was highly inaccurate when used on iPhones, only identifying around 4 per cent of contacts.

The government was also forced to make a U-turn by Premier League footballer Marcus Rashford to allow poorer children to get meals in the summer.

Writing in the Times, he said: “I don’t claim to have the education of an MP in parliament, but I do have a social education”.

He certainly out-smarted the government on this one, most notably Mr Hancock, who claimed to have Harry Potter on the mind.

But not content with fudging their response to the pandemic the government set out to start a culture war in the midst of a global reckoning on race.

Munira Mirza was appointed to set up the Commission on Race and Ethnic Disparities after a series of anti-racism protests on British streets triggered by the death in the US of George Floyd while in police custody.

Her background shows she is less than suited to the role. Articles such as “Stop pandering to Muslims” and “What now for the M-Word” on Spiked Online are a good starter for ten for those interested.

Speaking on Talk Radio he suggested that taking the knee is a symbol of subordination that ‘comes from Game Of Thrones’.

Set against the current backdrop surely this is *reason to resign number two.

However we have reserved the award for the biggest reason to resign to Robert Jenrick this week.

After being outed for approving a £1 billion property development for a prominent Tory donor, the Housing Secretary sent a junior minister to be quizzed by MPs.

Today it was revealed that the decision handed Richard Desmond an extra £106 million by letting him slash the proportion of affordable homes in a controversial development.

He has seemingly got away with it scot free.