Four sites in Kent - with capacity to hold thousands of lorries - have already been mapped out, to ease the pressure on major Channel ports like Dover. 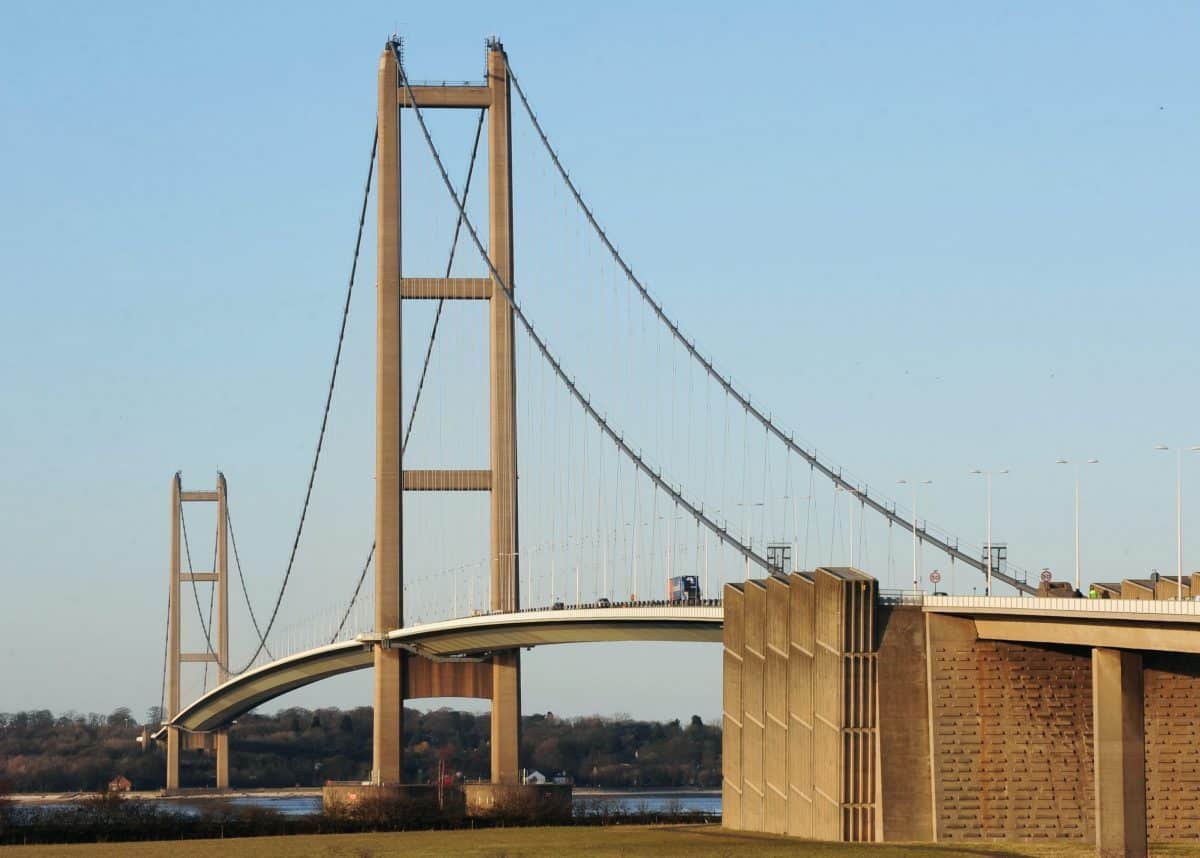 Another Brexit lorry park to deal with the extra border checks once Britain cuts ties with the European Union in January – this time, near Hull.

Sites for so-called ‘inland ports’ are being identified across the country, as the government seeks to relieve the expected congestion at ports caused by increased checks on goods entering the UK from Europe.

Four sites in Kent – with capacity to hold thousands of lorries – have already been mapped out, to ease the pressure on major Channel ports like Dover.

But, according to Hull Live, another site on Humberside has been identified by ministers – who have set aside close to £500 million to improve border infrastructure across the country.

It is believed that officials are looking for large sites – of around 17 acres – with enough capacity to cope with huge volumes of heavy goods traffic each day.

The Humber Bridge car park has been mooted as one such spot – but it is currently being used as a drive-in coronavirus testing station.

The precise location of the lorry park has yet to be identified. Many residents in Kent reacted angrily when they discovered that the parks would be built close to their town or village.

The creation of a vast “emergency lorry park” in Kent to hold up to 10,000 vehicles waiting to travel to Europe would be “bad news for British businesses who have already gone through a terrible time”, Labour’s Rachel Reeves said last month.

Reeves said: “The government said this was going to be the easiest ever trade deal ever to negotiate. We’re four years later (after the referendum) and we still don’t have a trade deal.

“The Prime Minister said just a couple of months ago that a trade deal would be secured by the end of July. Well we are now at the end of July, we don’t have a trade deal, all we have is a blueprint for a giant lorry park in the middle of Kent.

“It is bad news for the British businesses who have already gone through a terrible time in the last few months,” she added.

Related: Giant post-Brexit ‘lorry park’ is ‘very different from what we were promised’