It could be heard after the Tory MP implored members to "park the opportunism" as they debated economic support for areas with greater restrictions. 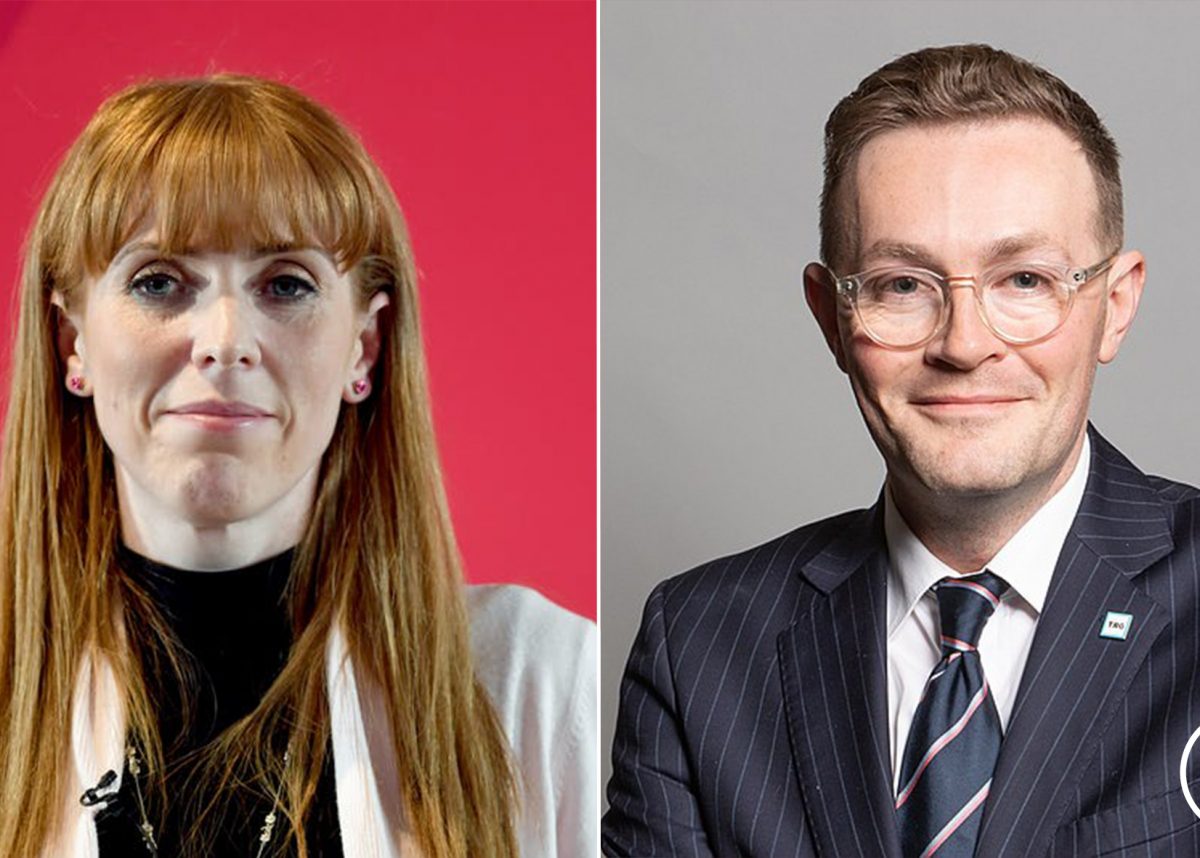 Labour deputy leader Angela Rayner was engulfed in a bitter Commons row as she was accused of calling a Tory MP “scum” during a Covid-19 debate.

Conservative MP Chris Clarkson said the insult was hurled at him after he insinuated that members of the shadow front bench believe the pandemic is a “good crisis” to exploit.

Tensions in the Commons were high following the collapse of talks between the Government and Greater Manchester leaders over a financial package for the region after it entered Tier 3 restrictions.

Ministers came under fire from the Opposition benches and some of their own MPs but other Conservatives defended the approach taken.

This is totally unacceptable from @AngelaRayner. At 29 seconds you can clearly hear her call @ChrisClarksonMP “scum.”

As elected representatives we have a duty to lead by example. Will she apologise and if not will Keir Starmer take action? pic.twitter.com/7Hj4ojZNlV

Mr Clarkson (Heywood and Middleton), speaking in a Labour-led debate on economic support for areas with greater restrictions, said: “I implore members opposite to park the opportunism.

“I know (shadow education secretary Kate Green) thinks this is a good crisis that the Labour Party should exploit, and I know she speaks for a lot of her frontbench colleagues when she says that – you just need to see it in the support, U-turn, oppose approach that has characterised their hindsight-heavy behaviour.”

At this point he was heckled by Ms Rayner, who appeared to be heard saying “scum”.

Mr Clarkson asked: “Excuse me, did the honourable lady just call me scum?”

“From the front bench we do not have remarks like that. Not under any circumstances, no matter how heartfelt it might be. Not at all.”

Making a point of order in response to the accusation, Ms Rayner said: “I think one of the things I’d ask for your guidance on is (Mr Clarkson) saying things about the front bench which is inaccurate in their speech and I’d ask them to withdraw it.”

Dame Eleanor replied: “It is not for the chair to decide what is accurate or inaccurate, I cannot make such a judgment.

“But of course, I will ask (Mr Clarkson) to be reasonable in what he says and to be careful of his remarks.

“And I’m sure that if (Mr Clarkson) feels that he has said anything that is offensive to (Ms Rayner) then he will undoubtedly withdraw and apologise immediately.”

Resuming his speech, Mr Clarkson said: “Thank you, Madam Deputy Speaker, and thank you for your guidance. To clarify, I asked (Ms Rayner) if she called me that (scum) – that is what I heard.”

Mr Clarkson proceeded with his speech without withdrawing his earlier comments.

Conservative MP Sara Britcliffe (Hyndburn) said of Ms Rayner: “The attitude that I’ve just seen in this chamber is what turned many of my residents against the Labour Party. It’s unacceptable.”