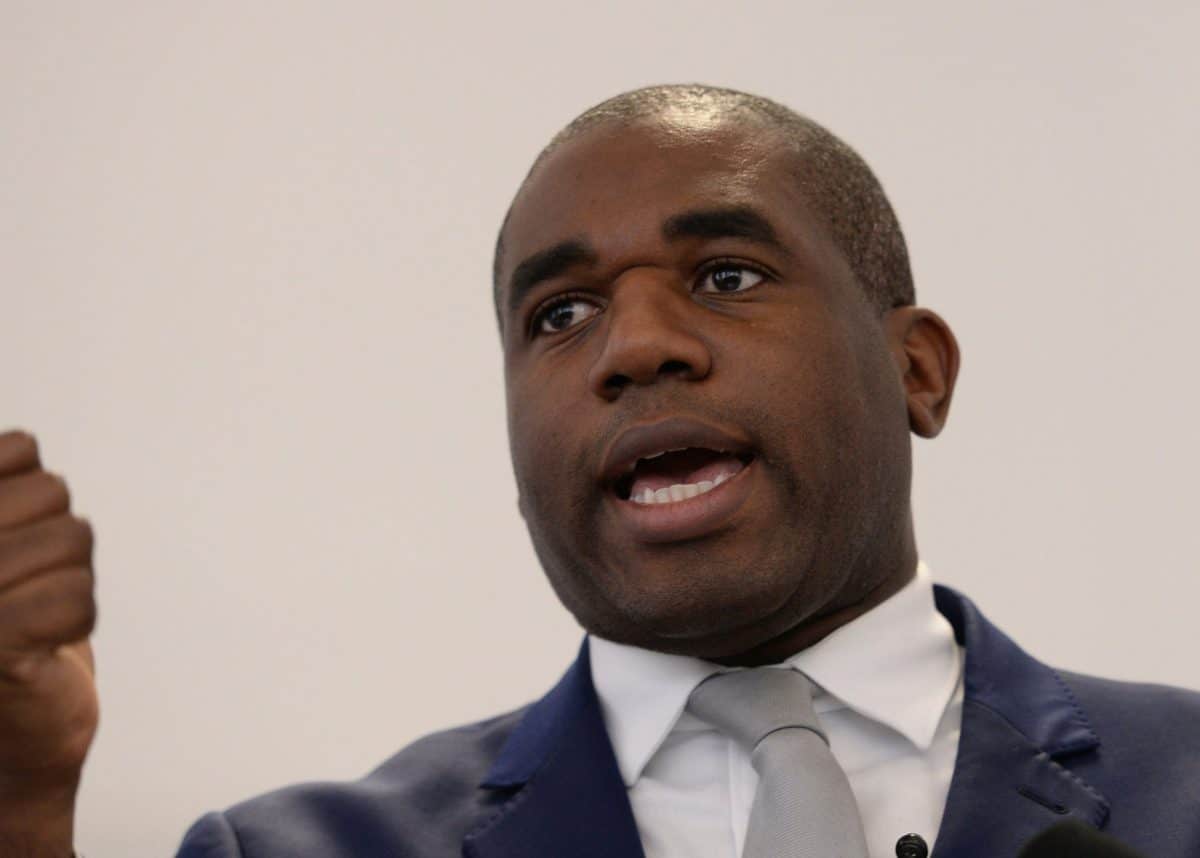 David Lammy has called on Amazon to review how it monitors descriptions after the e-commerce firm was made to remove a listing for a pair of shoes described as “n***** brown”.

The Labour MP for Tottenham said he had come across the description after attempting to buy a pair of shoes from the site.

“Just buying brown brogues tonight leads to this racist micro aggression”, he wrote “Is it 2020 or 1720? Please ⁦⁦Amazon take it down.”

Just buying brown brogues tonight leads to this racist micro aggression. Is it 2020 or 1720? Please ⁦⁦@amazon⁩ take it down. pic.twitter.com/kQGAxe1yMW

The firm has since removed the item, sold by a company based in Sichuan, China, from its listings.

But it’s not the first time products sold from China have been flagged for containing similar language.

In 2007 Canada’s Toronto Star reported that a seven-year-old had spotted the phrase on the label of a sofa that had been delivered to her parents’ home after being delivered from a local furniture store.

The item’s manufacturer, a firm in Guangzhou, laid the blame on a bug in translation software, while stating it had intended for the text to say “dark brown”.

In 2017 another Chinese third-party seller used the same phrase to refer to the name of a wig-base cap sold on Walmart, forcing the US firm to issue an apology.

An Amazon spokesperson said: “All sellers must follow our selling guidelines and those who do not will be subject to action including potential removal of their account. The product in question is no longer available.”