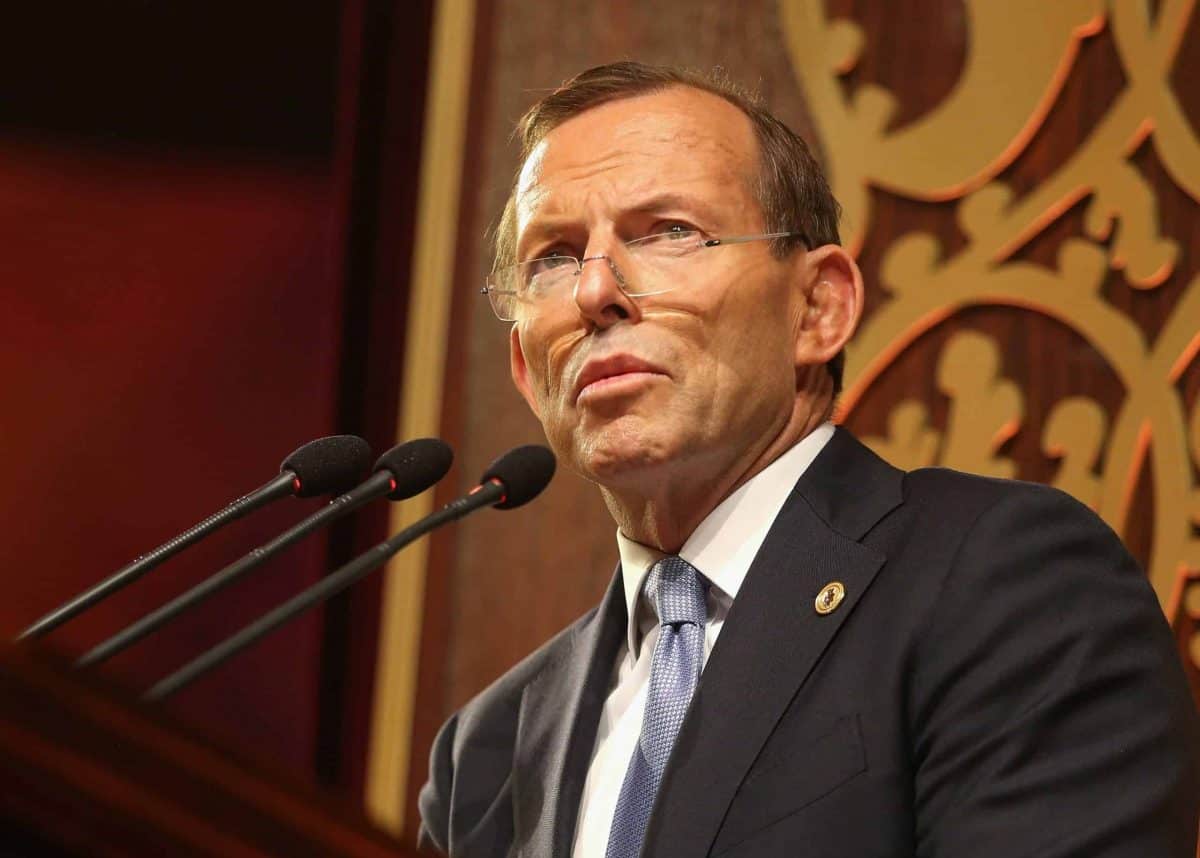 Australian politicians have raised concerns about potential conflicts of interest after ex-prime minister Tony Abbott was handed a role on the UK Board of Trade.

Mr Abbott’s appointment as an adviser sparked fierce reaction, including accusations that the staunch conservative holds misogynistic and homophobic views and is a climate change denier.

But in Australia, where he served in Parliament for 25 years, the focus has been switched to how the London-born but Australia-bred politician will balance the interests of the two countries.

He was quoted in the Sydney Morning Herald saying: “It’s up to the government to explain … how conflicts arising from Mr Abbott’s intimate knowledge of Australia’s trading interests and strategies, gained during his years as a minister and prime minister, will be managed.”

Meanwhile, Rex Patrick, an independent senator, replied to a statement from Mr Abbott writing: “@HonTonyAbbott announces he will facilitate UK’s negotiation of a trade deal with Australia.

“He will be representing the UK’s interests, not Australia’s. He makes no mention of his clear obligation to register here as a foreign agent. #disgraceful #auspol”

After Prime Minister Boris Johnson came out in support of the 62-year-old, Mr Abbott – who led Australia from 2013-15 – said he was “only too keen” to help the UK and looked forward to helping facilitate trade deals “between Britain and other countries, including Australia”.

“A UK-Australia trade deal, maximising the movement of goods, services and people is clearly in the best interests of both our countries,” Mr Abbott said in a statement on Twitter.

“It’s important for the wider world that Britain make the most of its post-Brexit opportunities and I am proud to be playing a part.”

“My government finalised trade deals between Australia and China, Japan and Korea. I’m looking forward to bringing that expertise to bear as Britain works towards mutually beneficial improvements with its major trading partners.”

Labour shadow trade secretary Emily Thornberry said Mr Abbott was “not the right person to advise the UK on trade policy” due to his “history of offensive comments” and lack of experience.

The Department for International Trade formally announced on Friday Mr Abbott would form part of the new-look Board of Trade, in what is said to be an unpaid role.

In its announcement, the department stressed advisers to the board would have “no direct role in striking trade deals”.

The UK is currently looking to agree its own trade agreements for the first time in more than 40 years after leaving the European Union in January. It is conducting negotiations with the US, Japan, New Zealand and Australia. 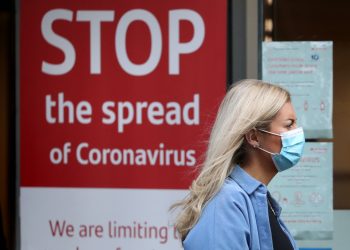