"That was trash. And I know trash", it tweeted. 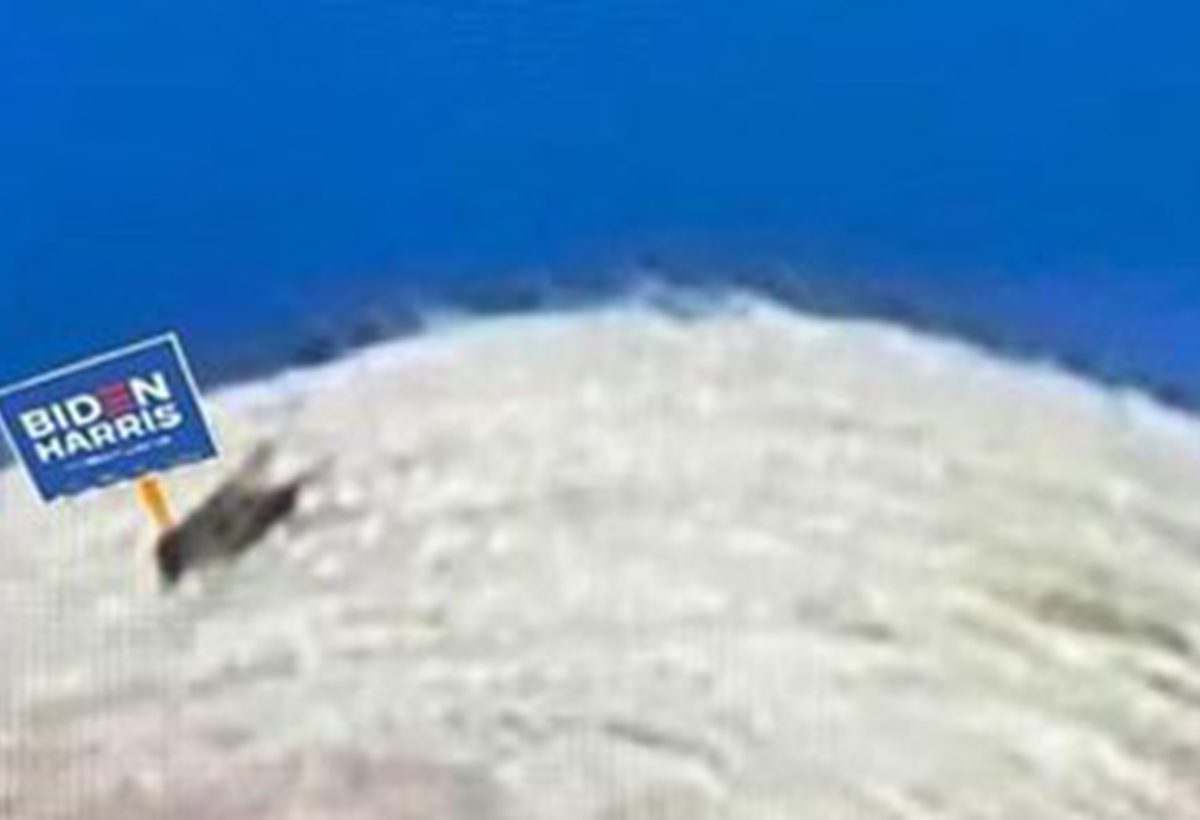 A Twitter account set up in honour of the fly that landed on Mike Pence’s head last night has already amassed more than 90,000 followers.

The Mike Pence’s Fly account popped up in the aftermath of the vice presidential debate last night after the insect took a break on the Republican’s head as he answered questions on systemic racism in the justice system.

The social media firestorm was immediate, with Democratic rival Joe Biden even getting involved:

But a Twitter account dedicated to the fly became the unlikely hero with a social media debut that had everyone in stitches:

As the account gathered momentum the tweets became more scathing, much to the approval of those on the social platform.

that was trash. and i know trash.

Wednesday night’s visitor was not the first fly to take centre stage at a presidential debate.

In 2016, one briefly landed between Democratic nominee Hillary Clinton’s eyes during a town hall-style debate with now-President Donald Trump.

President Barack Obama took action when confronted with an airborne distraction during the taping of a television interview in 2009.

Mr Obama stopped speaking to swat at the buzzing fly and tell it to “get out of here”.

As interviewer John Harwood quipped “That’s the most persistent fly I’ve ever seen,” Mr Obama concentrated on its path and swatted it dead.