By 2020 the EU will bring in a law instructing anyone with off shore accounts and investments to disclose them to enable full scrutiny so they can no longer get away with tax avoidance and evasion. 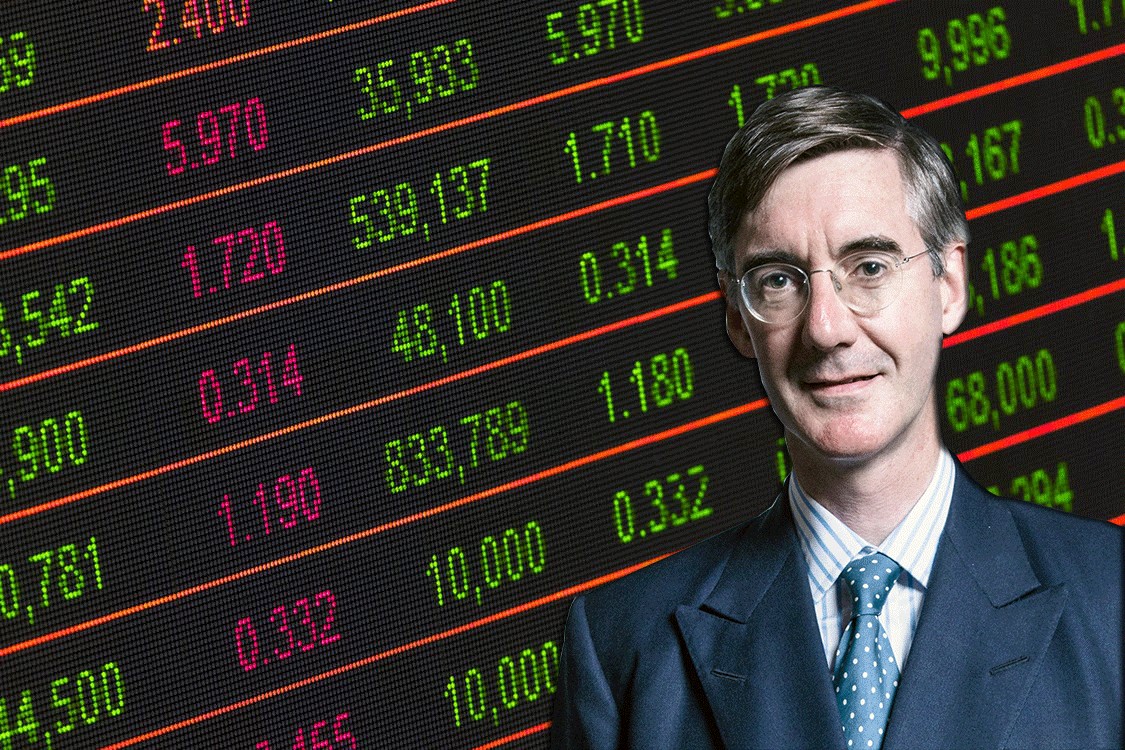 You might think the answer is simple; they’re all hugely influential pro-Leave backers. But the reality is far more sinister.

All of the aforementioned personalities were caught up in the Paradise Papers leak in 2017.

Rees-Mogg, who took up the position of Leader of the House of Commons under Boris Johnson’s administration, was found to have pocketed $680,000 while working for an offshore investment firm.

While Aaron Banks, who donated £8.5 million to Nigel Farage and his campaign to leave Europe, is part owner of a bank on the Isle of Man which turns over millions of pounds a year.

The Barclay brothers, owners of the Daily Telegraph, were found to have interests in Bermuda-based Reid Finance Ltd, and both Andrea Leadsom’s husband and brother-in-law were caught up in the scandal.

Although there’s nothing new in finding high-profile political personalities with dubious financial pasts, it does raise a question over their motivations for leaving the European Union.

Come January 2020 the bloc will bring in a law clamping down on banks, accountants and law firms that facilitate offshore tax schemes in order to minimise avoidance structures.

It would make life for those with significant offshore interests far more complicated, which is perhaps the motivation for keeping the UK at arms-length ahead of impending EU legislation?

Related: This is why there’s been so little media coverage of the Paradise Papers 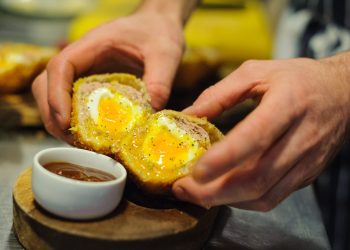